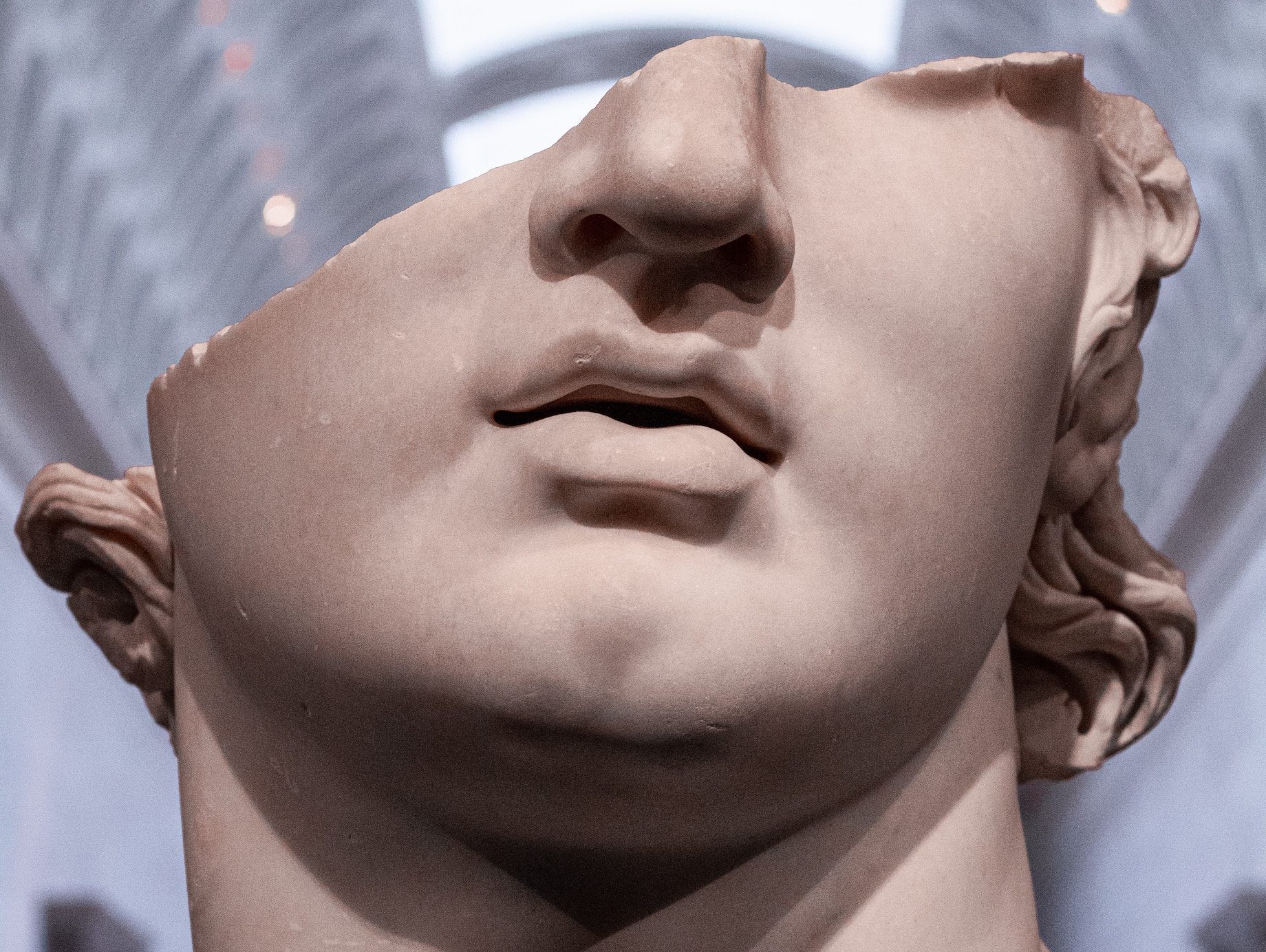 Everything We Know About the Met Gala 2020: ‘About Time: Fashion and Duration’

Life&Style Writer Eve Darby discusses next year’s Met Gala theme and how we may see ‘About Time: Fashion and Duration’ explored throughout fashion’s biggest evening of the year

Written by Eve Darby
Published at 10:45 on 1 December 2019
Images by Andres Herrera

In 2020 the Metropolitan Museum of Art in New York City will celebrate its 150th anniversary. Since 1948 the Met has hosted one of the most anticipated events in the fashion world, the Met Gala. The theme for 2020: ‘About Time: Fashion and Duration’.

The Met Gala has been co-ordinated by Anna Wintour since 1995 and always takes place on the first Monday of May, which will be Monday 4th May in 2020.  The event will be co-chaired by Nicolas Ghesquière of Louis Vuitton, Lin Manuel Miranda, Emma Stone and Meryl Streep, who is yet to attend the Met Gala. The exclusive event hosts around 600 guests each year and raises funds for the Metropolitan Museum of Art’s Costume Institute. For those on the guest list entry is free, for other hopeful attendees a ticket will set you back £24,000, or £215,000 for a table. The evening begins with an hour of cocktails, during which time celebrities grace the red carpet and view the exhibition, before sitting down for dinner and entertainment.

The 2019 Met Gala theme was ‘Camp: Notes on Fashion’, inspired by the 1964 essay by Susan Sontag, in which she defined camp as “love of the unnatural: of artifice and exaggeration”. The 2019 event, co-chaired by Alessandro Michelle of Gucci, Lady Gaga, Harry Styles and Serena Williams, raised £12 million, the highest amount of money to date. The 2020 Met Gala has potential to raise even more funds. While we can’t expect the same flamboyancy of the most recent event, the theme of the more muted 2020 exhibit gives attendees a broader spectrum of time and style to explore and interpret as they wish.

Andrew Bolton, the curator of the Costume Institute, cites Sally Potter’s 1992 film Orlando, based on the book by Virginia Woolf, as well as Henri Bergson’s theories on “la durée”, time and consciousness as inspiration for the 2020 exhibit. According to Vogue, Bolton said the ‘About time: Fashion and Duration’ theme will be a “reimagining of fashion history that’s fragmented, discontinuous, and heterogeneous”. The exhibition will be open to the public from May 7th to September 7th 2020 and will showcase the fashions of the 1870’s through the 19th and 20th centuries to today and on to the future of fashion.

The exhibition will display 160 pieces of womenswear, most of which will be selected from the institutes archive and will be arranged in a “disruptive” timeline. The first half of the exhibit will focus on black ensembles, while the second part will feature white looks with splashes of colour. The exhibit will also compare the fashions of designers from different eras, with an 1870’s silk faille princess-line dress viewed alongside a 1995 “Bumster” skirt by Alexander McQueen. When asked about the 2020 theme by The New York Times, Bolton observed the connection between fashion and time, “It not only reflects and represents the spirit of the times, but it also changes and develops with the times”. In fitting with the inspiration for the exhibit, attendees will be met with a clock, while extracts from Woolf’s work including Orlando, To the Lighthouse and Mrs Dalloway will cover the walls.

With the theme announced, co-chairs revealed, and arrangement of the exhibit planned, the biggest names in fashion will be busy designing the fantastical, eye-catching and outlandish outfits for their A-list clients that the Met has become famous for, and it won’t be long until the big evening rolls around.