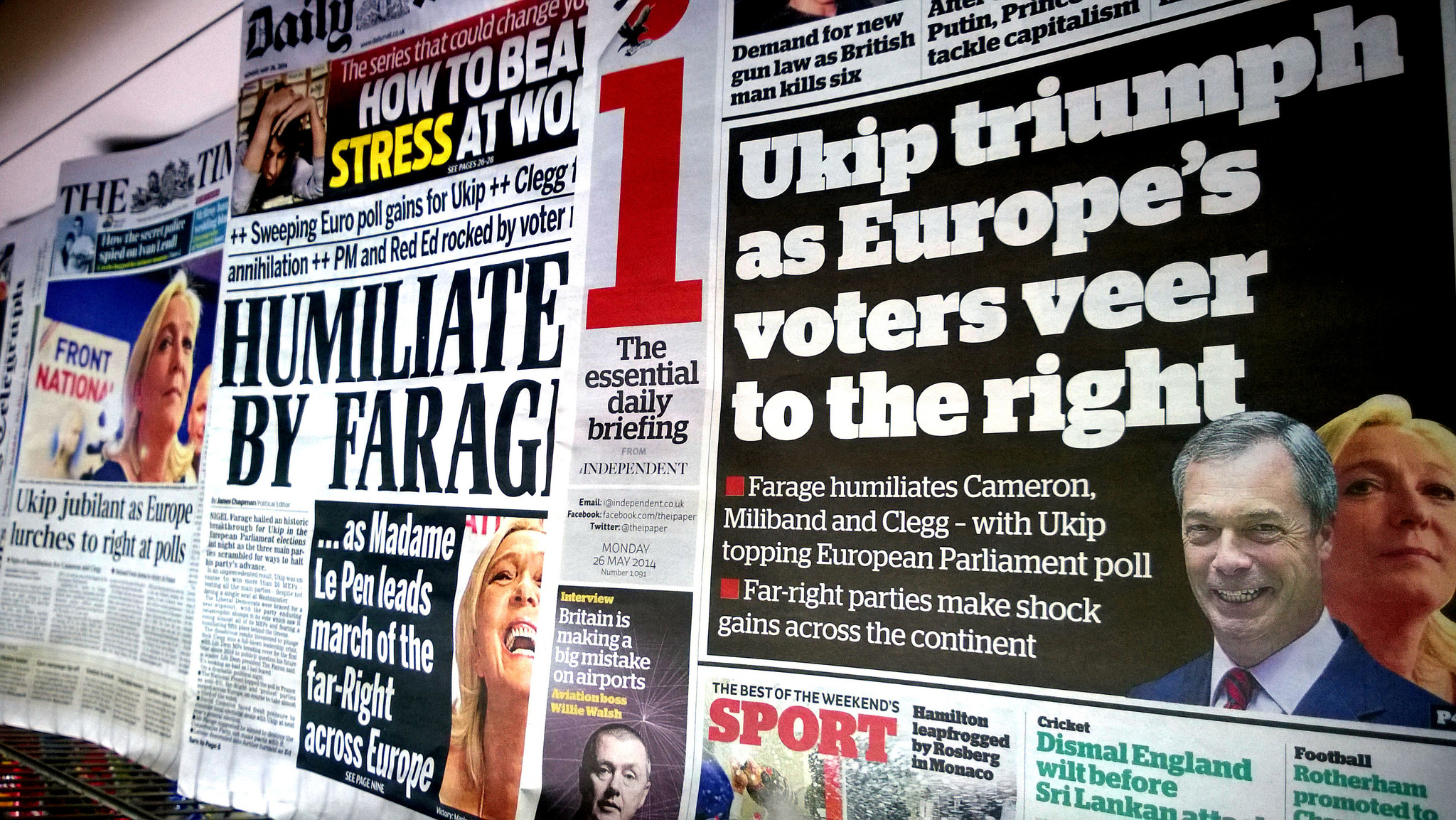 Fact or Fiction: The Stories in the Media

Stories have always been the most important way in which we learn about ourselves and our society. It is the stories we tell that shape our understanding of issues, that shape how we feel about our community. And the Mosque shooting in Christchurch, New Zealand is no exception.

In the last decade, society has seen an increase in terror attacks that attempt to destabilise our freedoms and disintegrate democracy. The supposed war between the far right and extremist Islamists have permeated new outlets and conjured fears for Western society in the midst of a ‘War on Terror’. Responses have been diverse, but the stories we tell about them are not.

Responses to the Christchurch shooting have been varied, but some raise questions about what stories are being told and for what reason. The BBC reports the attacker was a ‘lone gunman’ – which, at a first glance, we can see he acted alone. Yet stories about Islamist extremists, who also act alone physically, are always seen to be working a part of something larger than them, namely for extremist religious reasons. Despite sending a manifesto to Jacinda Arden, New Zealand’s Prime Minister, minutes before the attack, and being branded as a ‘far right killer’ by many outlets, the BBC still decided to imply that the attacker was not working for or part of a larger cause, but most likely fits the deranged ‘lone killer’ trope we are all familiar with. Supposedly neutral news outlets can be seen to be operating by virtue of the story told and not facts that exist within a web of contexts.

Both the Daily Mirror headlines ‘Isis Maniac Kills 50 in Gay Club’ and ‘Angelic boy who grew into an evil far-right mass killer’, report on deadly terrorist attacks. Here is where we begin to see how the stories we tell, and the way we tell them, offer more to society than the facts that are at hand can do.

People do not care for facts when the narratives people have in their head fit the stories they wish to believe. How can there be an attempt at humanising one killer and not the other? These headlines exist within a dominant discourse that seeks to absolve white supremacists, while turning convictions of extremist Islamist terrorists into stories that will propagate fear surrounding the Muslim population and subsequently brown bodies. It is precisely this juxtaposition of headline that breeds this fear that surrounds Muslim bodies, if this juxtaposition ceased to exist, we could all condemn these horrific actions with equal measure.

The thing is, we all know the Daily Mirror headline concerning an angelic boy turned killer is ridiculous and we know it is morally wrong. But we must ask ourselves why it was still published. It exposes a dark truth in our society that we are vulnerable to manipulation by more powerful structures. The media is exceptional at behavioural manipulation. We do not have to look far or wide, some of us wonder how Donald Trump was elected president, or how Brexit manifested itself – but stories in the media trumped facts and here we are. In a recent report by the Migration Advisory Committee, it was revealed that EU citizens contribute on average £78,000 or more in a lifetime than they receive in benefits and costs, and that they provide more to NHS services than they consume (found in Oxford Economics report). The stories people were told in the lead up to Brexit, however, would have us believe otherwise and contributed to the result of the referendum. The facts have always been present and no matter how much we attempt to prove and argue, it will always be how successful the story can be. Are the stories being told supported by larger societal structures? Do they instil fear into the groups who have power to effect change?

Stories will continue to trump facts because now the spectators of these stories can be reached on global levels in an instance through social media and technology. Brenton Tarrant, the Australian who shot dead 50 worshipers at two mosques in Christchurch, broadcasted his deadly attack live on Facebook, allowing the violent killer to disseminate his message. The press reaction to Brenton’s attack, however, only account for part of the story that is formed – because publicly broadcasting the shooting can be seen as another mode of storytelling. Brenton, along with sending his manifesto to New Zealand’s PM, can propagate his extremist right wing ideology by having a global audience, an audience in which press responses will omit central details or imply certain tropes, creating a sensationalism that surrounds these events, distancing ourselves from facts even further.

The despicable attacks of Dylan Roof, the 2011 Norway Attacks, the Christchurch shootings, among many others, must be seen as singularities that form a constellation of right-wing terrorist attacks that attempt to maintain and further supremacy. We must be aware that it is the stories we are told that maintain power, and that facts are not always considered as important as we would like to think.