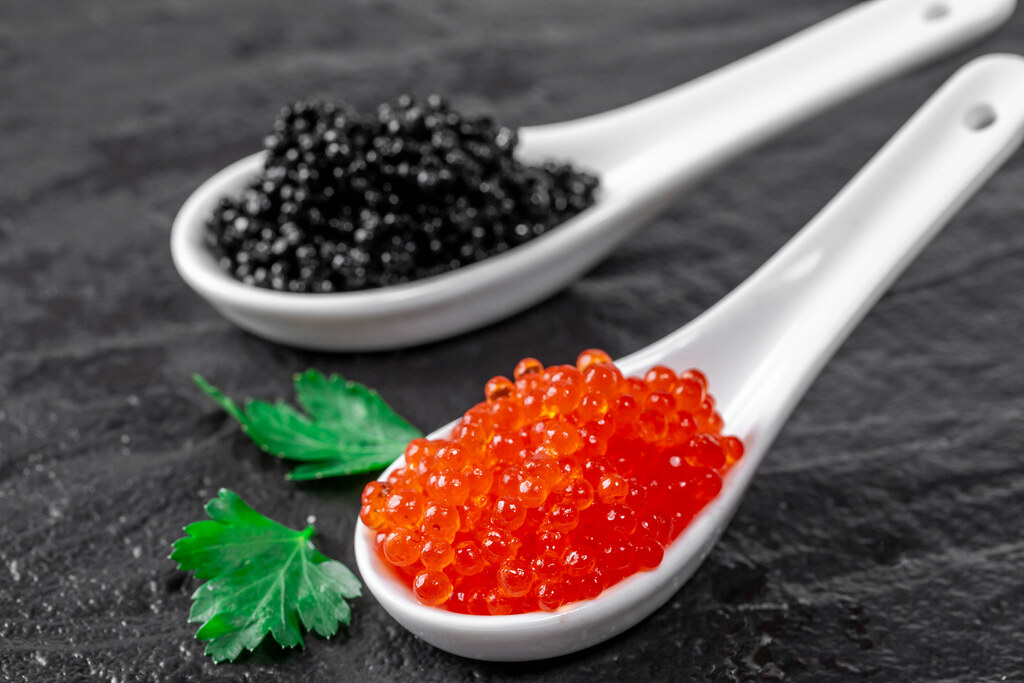 Food Flexes: Status on the Plate 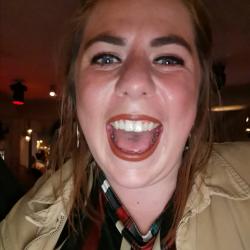 Emma Woodhouse
Lover of good food that is bad for you.
Published at 12:00 on 12 November 2019
Images by Flickr

Food is fuel and is one of very few items that we, as animals, need in life to ensure our survival. It is also something that we enjoy socially; some people even have the opportunity to work with it as a part of their trade and livelihood. In fact, even world leaders have their fair share of involvement in the subject of food. It was only just over a decade ago that at the G8 conference, they debated the crisis of world hunger, while enjoying an elegant meal of smoked salmon, caviar and sea urchin.

The irony of global starvation is rife in society, with food rising from one’s daily bread to a glaring emblem of social status and wealth. While it is fair to say that sustainability and animal welfare are becoming ethical trend-setters, gentrification of foods that are pantry staples are now becoming so costly that families are reduced to hitting the food banks of their local community. This makes no sense, due to the simple fact that there is a surplus of food. Yet, even supermarkets such as Waitrose, who, according to The Good Shopping Guide, have a high standard of sustainability for their products, are not affordable to a fair percentage of the population. Meanwhile, Aldi and Iceland, the most inexpensive, are labelled as two of the worst due to ethical failings in animal welfare, amongst other issues.

Then there are the foods that have always been highly controversial, such as foie gras and caviar. The first reason is simply due to their unnecessary existence. The second, because of their socioeconomic ranking. Both have been noted as divine delicacies and notoriously cruel; geese nailed to the floor and force-fed, while the sturgeon almost became extinct due to the kill method of harvesting their eggs.

As awful as this sounds, there are companies who believe these foodstuffs can still be produced without the cruelty factor and without waste. Exmoor Caviar, a British-based sustainable sturgeon farm, explain that they waste no part of the animal, turning any leftovers into their ‘Pure Caviar Oil.’ There is also Eduardo Sousa, third generation farmer and co-owner of Labourette, who produces the world’s only ethically farmed foie gras. The geese are able to run free, as the force-feeding process (known as gavage) does not exist.

However, neither of these products even remotely hit the line of affordability, and are left to those who are able to purchase 10g of caviar for £20 without second thought of their bank account, let alone their potentially full cupboards. Food, therefore, can be seen as an additional label to mark where we belong in society; to our lifestyle, the privileges we indulge in and the ethics we live by.