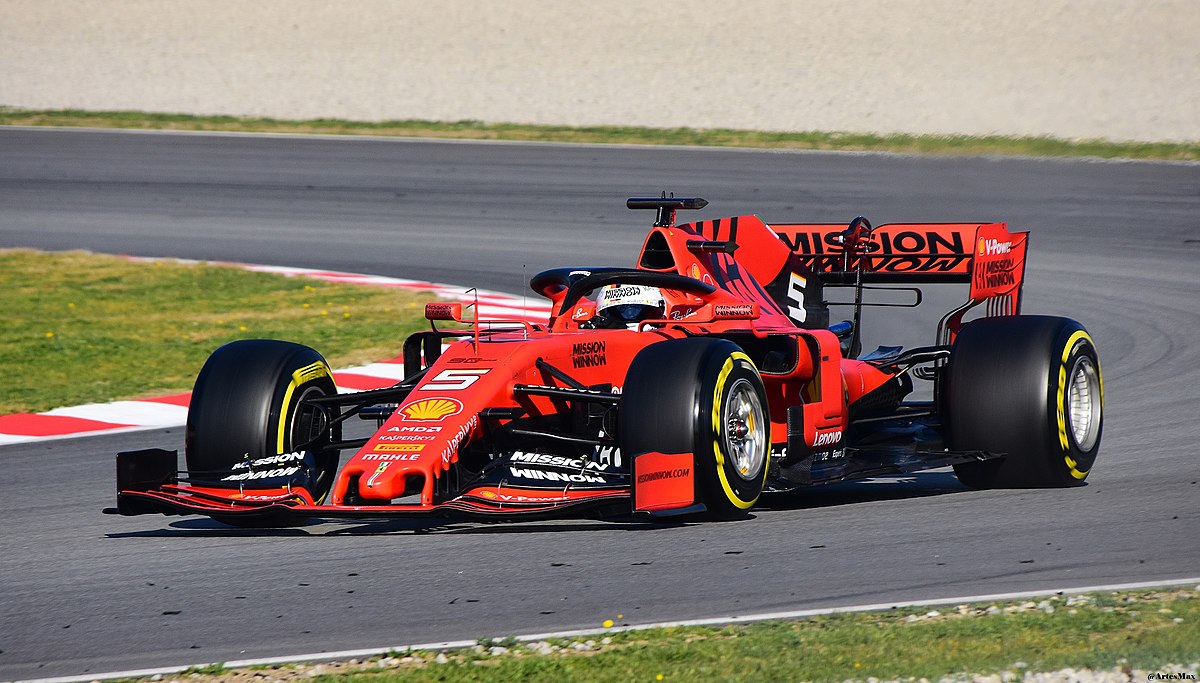 Sport writer Andy Brennan discusses the tough decisions facing Formula 1, as the sport searches for a way to balance the interests of fans and constructors

Andy Brennan
Liberal Arts student at the University of Birmingham. Likes to write about sports, music, and current affairs!
Published at 12:30 on 24 October 2020
Images by Wikimedia Commons/FERRARI SF90

Formula 1 is not having the best of years. Between the pushback of much-anticipated rule changes, Honda’s withdrawal as an engine supplier at the end of 2021, and an uncompetitive championship, the future of the sport looks more turbulent than ever.

Ever since the engine rule changes of 2014, when F1 moved to V6 turbo-hybrid technology from the naturally aspirated V8 engine, Mercedes has held an iron grip on both the drivers’ and constructors’ championships. This led to a decrease of almost 100 million viewers between 2014-2017 according to Statista, leading Bernie Ecclestone to sell Formula 1 to Liberty Media, headed by Chase Carey in 2018.

Liberty Media have done an admittedly stellar job in modernising Formula 1, creating a huge presence on social media and adding the highlights of every weekend session onto their YouTube channel. Furthermore, Netflix commissioned a documentary, ‘Drive to Survive’ to follow narratives in the sport. It became a huge success. Audiences have regrown since 2017, but are still yet to hit the same numbers as the pre-hybrid era.

Liberty Media announced huge technical regulation changes in order to stifle Mercedes dominance and also cheapen research and development costs. This is because there was a consensus that any new team entering the sport – unless it was a gigantic manufacturer – would immediately be disadvantaged by the relative purchasing power and size of the other competing teams.

However, the COVID-19 pandemic has meant that engine manufacturers and racing teams alike have suffered huge economic losses. Honda, widely ridiculed from 2015-2018 as one of worst manufacturers to grace the sport managed to create a competitive package when they allied with Red Bull Racing after their messy divorce with fellow racing team and manufacturer, Renault.

However, the Japanese manufacturer announced their shock exit from the sport at the beginning of October, saying in a company statement: ‘Honda needs to funnel its corporate resources in research and development into the areas of future power unit and energy technologies, including fuel cell vehicle (FCV) and battery EV (BEV) technologies, which will be the core of carbon-free technologies.’

Here lies the great conundrum that F1 must face. They must choose between catering to the manufacturers, who wish to use the trickle-down research and development from designing these complex, more energy-efficient engines to implement in their road cars, or catering to the racing purists, who wish for a simplified F1 with large, naturally aspirated engines, where new teams can easily take the sport by storm with competitive championships.

Unfortunately, what the manufacturers want is at odds with what the fans want and, ultimately, it is the manufacturers who hold all the cards. An easy solution would be to turn F1 electric, but Formula E already hold all the rights to those engine types. The next big engine changes are not expected until 2026, and it is crucial that Formula 1 backs the right horse. However, the real challenge is understanding which is the right horse to back. It is an incredibly complex situation and it does not look like it will simplify any time soon.