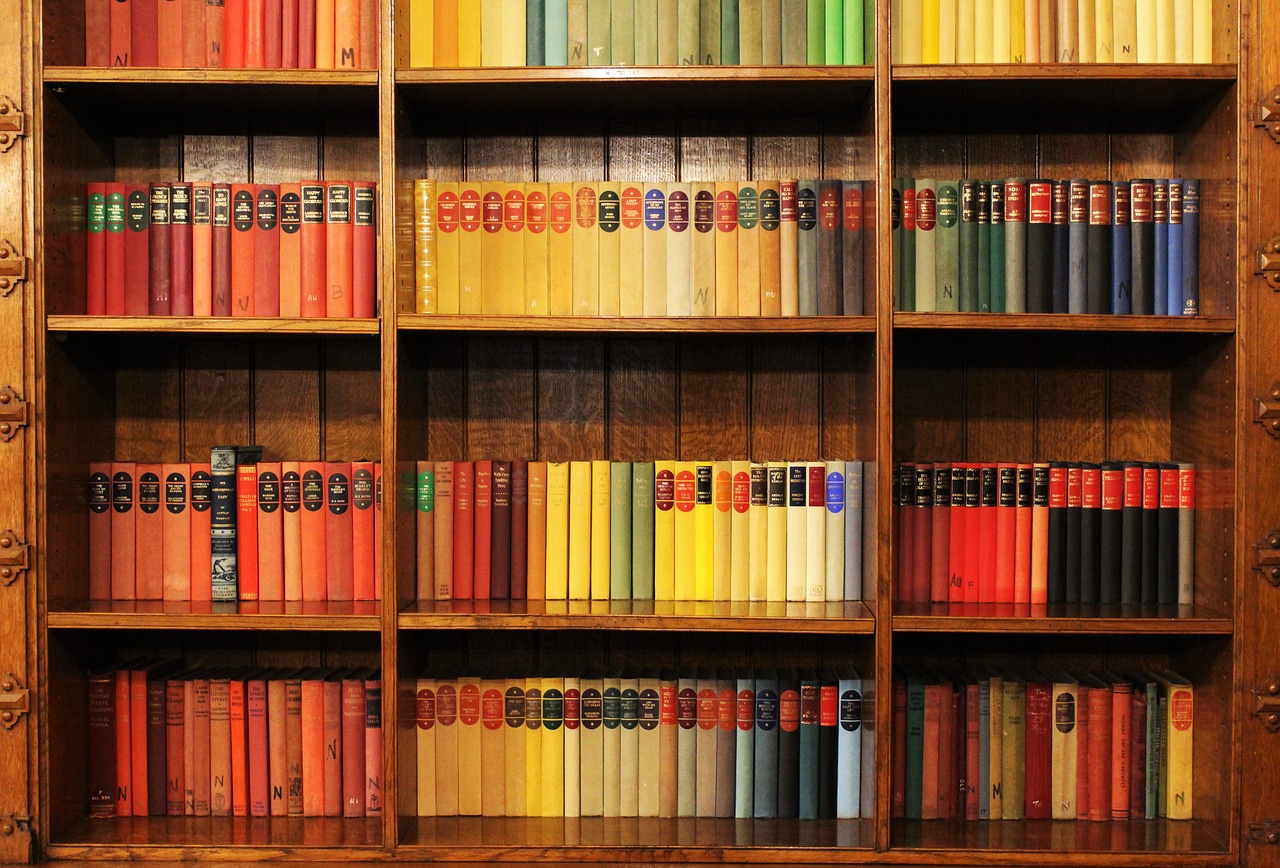 The judges’ decision to award this year’s Booker prize to two winners, Margaret Atwood and Bernadine Evaristo, has been controversial.  The Telegraph’s Claire Allfree called the joint win ‘a spineless fudge’ while Charlotte Higgins wrote in The Guardian that it ‘pushes back the Wizard of Oz’s curtain, suggesting the imperfect, flawed humanity lurking behind the award’s supposedly authoritative façade.’  These are rather melodramatic responses to what is basically a competitive book club, but the controversy and criticism are an essential part of the literary prize.

Since its inception in 1969, the Booker (formerly Man Booker) Prize’s reputation has been fuelled by controversies.  It has been criticised for being elitist, then for being populist.  Its winners are by turns too readable, then not readable enough.  Before it opened up the competition to American writers, it was too exclusive and insular, then other writers campaigned to exclude the US because two Americans immediately won.  It’s detrimental to creativity, it favours politics over literary value, it hates the Scottish.  The list goes on.

The Booker Prize has been attacked from every angle by journalists and authors alike.  Disagreements with the prize have led to the creation of many alternatives. The Women’s Prize for Fiction was born in reaction to the Booker’s all-male shortlist in 1991, but has also been criticised as sexist.

Meanwhile, The Guardian’s Not The Booker Prize positions itself as a more democratic alternative to the Booker, although, ironically, its most recent win involved the judges deciding the book that won the public vote ‘didn’t speak to them enough’ and awarding the prize to a different book instead.  Despite being advertised as alternatives to the Booker, these prizes simply add to the collective controversy.  Clearly, the Booker is not unusual – this is just how literary prizes operate.

The paradoxical nature of literary prizes can be seen in the way authors react to winning the Booker.  There is an unspoken code of conduct: authors shouldn’t want to win too badly. The victor can be modest and self-deprecating like Atwood who joked that she was too elderly to win the award.

They can make a statement like Evaristo who used the platform to draw attention to the lack of black female authors in the history of the prize. Or, they can be even more critical – Julian Barnes famously called the prize ‘posh bingo’ before he won in 2011 and John Berger publicly denounced the corporation Booker for its history of exploitative practises in the Caribbean during his acceptance speech in 1972.  Later, he donated half of his winnings to the British Black Panther movement.

The ambivalence of the winners appeals to the public because we cling to the idea of our favourite writers as starving artists, misunderstood geniuses and outsider figures.  We want to believe that they write for the sake of art itself, not to win awards worth £50,000 in prize money. For the sake of their brand, writers have to act as though they don’t need the money or the validation from the literary establishment.

And, bizarrely, the authors’ snubs increase the prize’s prestige rather than damaging it.  This is because there is a symbiotic relationship between the prize and its critics: the prize provides the scandal that provides journalists and authors with the opportunity to publicly critique the literary establishment, and the writers provide the publicity that gives the prize its value.

It’s no secret that in 1992 many attendees felt the prize giving ceremony was underwhelming because of its lack of controversy.  When, before the closing speech, shortlisted author Ian McEwan walked out of the ceremony, journalist Geraldine Brooks wrote, ‘what a relief. The Booker Prize for 1992 will have its scandal after all.’

As cultural critic James F. English argued, ‘anti-prize rhetoric is part of the discursive apparatus of the prizes themselves’.  In simpler words, hating the prize is just part of how the prize works.

It’s true: we love it when the judges get it wrong.  We want them to be elite, out of touch, populist or corrupt, because it’s more fun to disparage the judges than it is to admit that they might have better taste than us.  The Booker will always cause controversy because it is an essential, yet paradoxical, part of how it functions. It may lack the glamour of the Oscars or the prestige of the Nobel, but it’s the perennial scandals that keep the Booker relevant as the UK’s top literary prize.