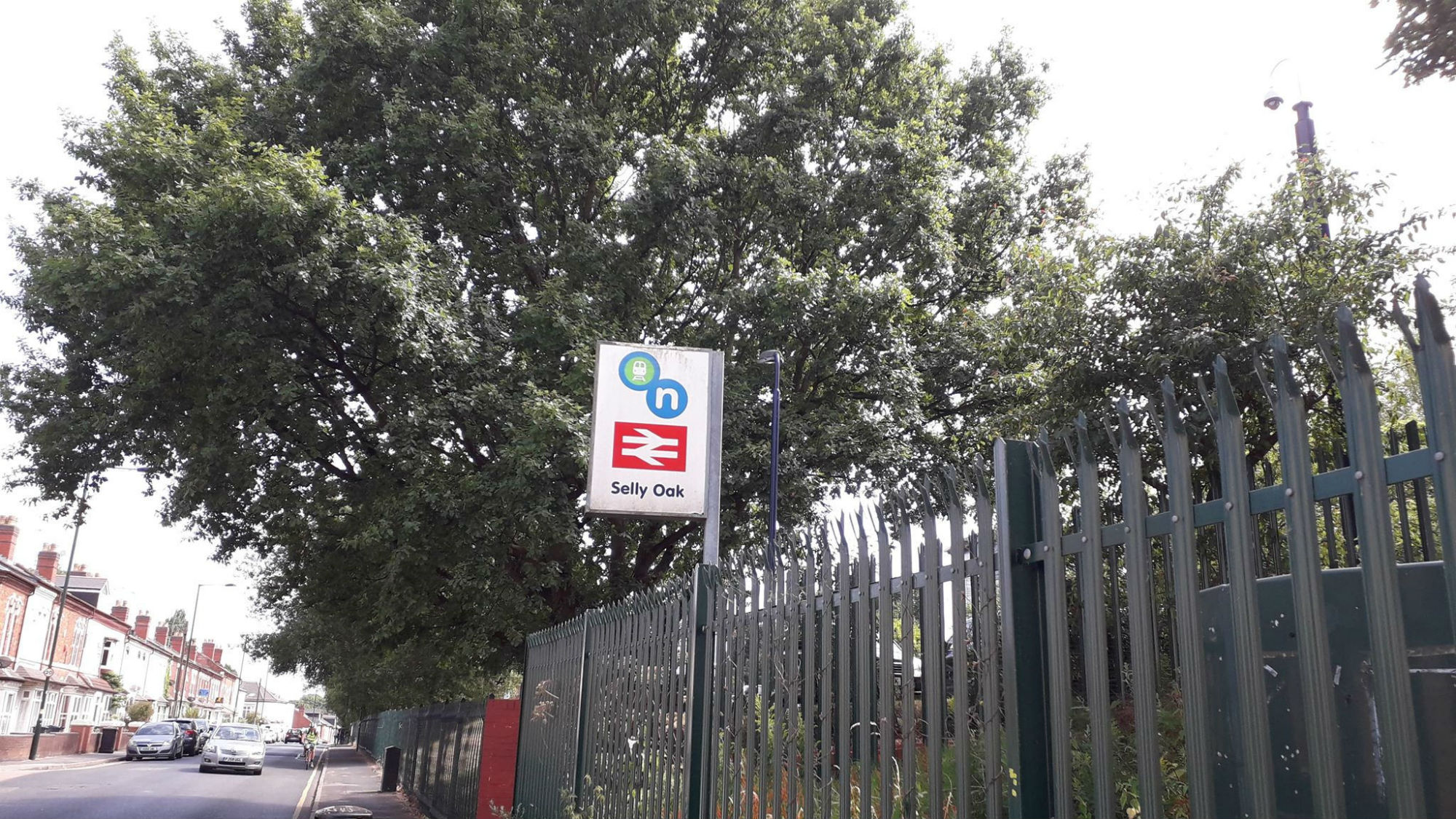 Future of Selly Express in Doubt

Questions have been raised recently concerning the current and future funding of the Selly Express.

Launched in October 2018, the Selly Express service was an attempt on the University and Guild of Students’ behalf to protect students’ safety in Selly Oak. In November, the Guild Community Wardens made a Facebook post stating, ‘The Selly Express is now 1 month old and we have officially taken over 1,000 passengers home safely at night in our first month!! Thanks for riding the Selly Express!’

However, on Monday 14th January, Guild President Reece Patrick Roberts, made a Facebook post stating, ‘Sadly, no new money has been secured for the project as the University deem this project as ‘showboating’ and not dealing with safety in Selly.’

The Selly Express is funded by the Resident Association Scheme. The Guild are contracted to spend the RA Scheme fund on behalf of the University, and therefore need to seek permission for what the funds are used for.

The University say it has been ‘supportive’ of the trial ‘since its inception in the previous academic year and supports the Guild in organising the Selly Express by employing a driver, providing a vehicle and co-ordinating the service – in addition to the joint decision to provide funding.’

A University spokesperson also told Redbrick that, ‘The Selly Express was originally planned to run for one term in the first instance, with funding provided by a historic underspend in money students paid towards accommodation fees. The aim was to test the concept and see how popular it would be. In discussion with the Guild, we have agreed to extend funding for the Selly Express until the end of the academic year.’

The future of the Selly Express is therefore still under formal evaluation, and the University states that ‘no decision has been made about the success of the initiative nor its future operation nor funding since the year-long pilot is less than halfway through.’

Nevertheless, changes to the Selly Express that have been made since November raise doubts over its future. Towards the end of last term, the service became only available from Library (having previously also made a stop at the Guild), as well as altering its collection times from every 30 minutes to every 45 minutes.

Roberts spoke to Redbrick regarding the future of the Selly Express. He said, ‘Moving forward, I will be working to ensure that the Selly Express can be delivered for the next academic year and beyond. I want student safety in Selly Oak to remain at the top of the agenda, and for this to be the primary focus of our efforts, as opposed to a debate about funding.’

He also suggested finance to be a key obstacle, stating an obligation to ‘reducing running costs and overheads’ in order to make the service ‘sustainable,’ and to ‘ensure there is a long-term commitment to delivery of the Selly Express as part of a wider safety strategy.’