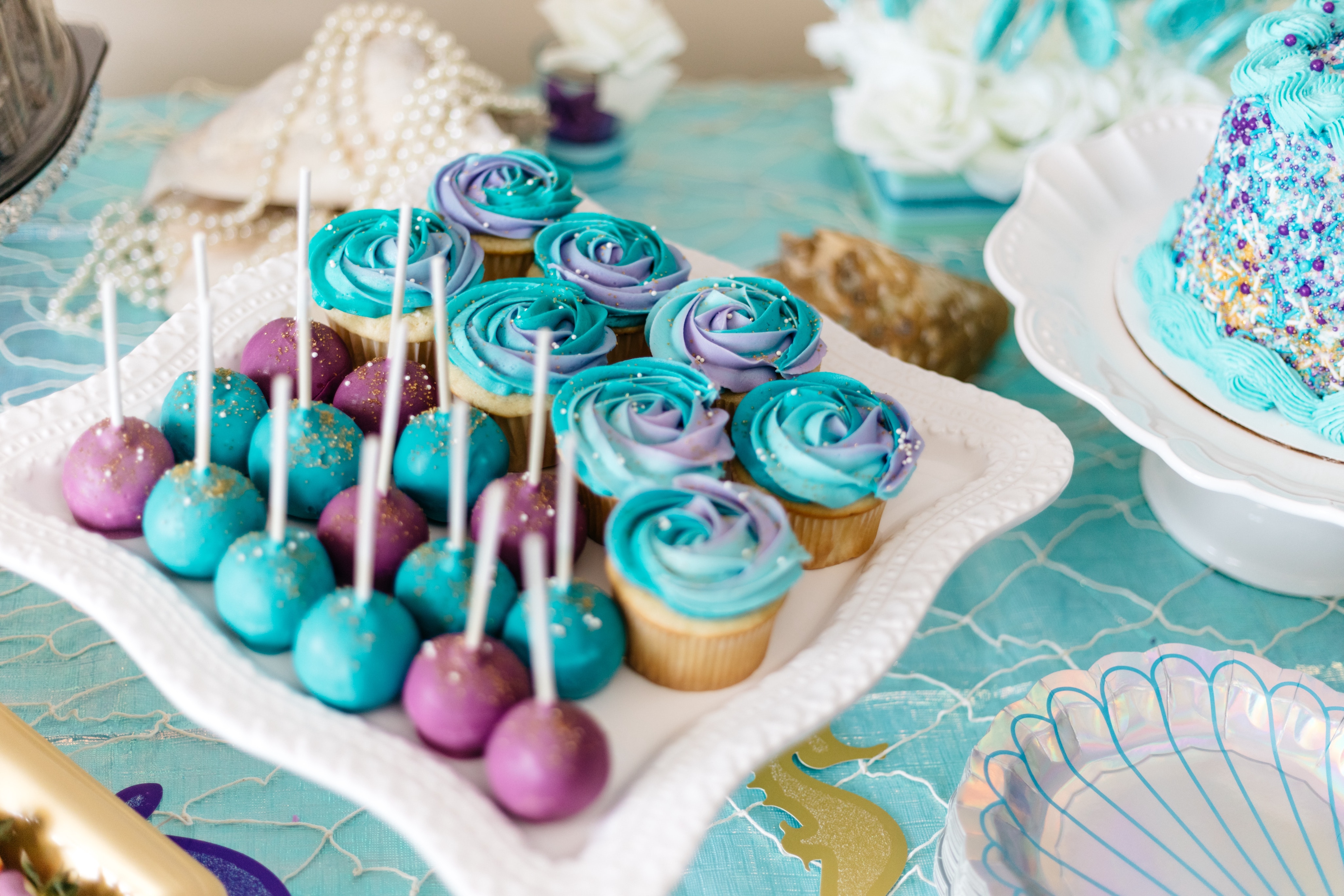 Is it the End for Gender-Reveal Parties?

Life&Style Writer Francesca Dore discusses how the ‘gender-reveal party’ might have been a mistake, and how the trend’s creator feels about it’s lasting effects

Written by Francesca
Published at 16:00 on 6 November 2019
Images by Natalie Chaney

It’s 2008. Newly pregnant Jenna Myers Karvunidis and her husband cut into a butter-cream duckling-shaped cake. Pink icing oozes out of the centre. ‘It’s a girl!’ they cry, and an eruption of cheering ensues from their friends and family behind them. Palpable excitement runs through the air at the prospect of a new baby girl, someone remarking later with an ear-to-ear grin, ‘I feel like she’s been born!’

Though Karvunidis herself would not give birth to her daughter for another six months, in that moment, she undeniably did birth something: a new cultural phenomomen, the gender-reveal party. Fast forward to 2019 and social media has been pervaded with highly elaborate gender-reveal videos, racking up hundreds of thousands of views. John Lewis now stock a gender-reveal party balloon and online retailers offer products from confetti blasters to personalised sweets and scratch cards. Even celebrities have cottoned onto the trend. Movie star, Kate Hudson, uploaded an Instagram video last year, showing their gender-reveal party in which her and her husband pop numerous balloons releasing pink confetti and streamers.

However, in an interview for The Guardian, Karvunidis revealed that she has ‘major mixed feelings’ about her self-created phenomenon. ‘I feel like the guy who invented gunpowder,’ she half-joked. ‘At least when the child is born you are getting all the information at once: the sex, the colour of their hair, who they look like, how long they are, what their heart rate is. With the gender-reveal you’ve isolated one aspect of this person. When it gets elevated as being central to your identity that’s problematic.’

Over the last decade since Karvunidis cut open her pink filled cake, gender reveals have indeed suffered backlash, particularly from feminist and LGBTQ activists, for conflating gender with sex and enforcing rigid cultural norms. And, for trans and non-binary communities, gender reveal parties place too much importance on gender assigned at birth, trapping babies into playing out forced gender roles. Critics have pointed out that gender should not be seen as two polarised opposites, but a spectrum onto which we can place ourselves wherever we feel comfortable. Even using the colours pink and blue for the revelation of the gender, is contributing towards the stereotypical, binary view that pink is a ‘girl’s colour’ and blue is a ‘boy’s colour’.

When Karvunidis bought her three-year-old, Stella, a Lego set for Christmas, the toddler sobbed on seeing it, declaring it a “boy toy” because it was primary-coloured rather than pink. “Our nursery was painted blue and yellow,” reflects Karvunidis. “We didn’t hold gender-reveals for our younger kids, but this still happened.” She now believes the gender-reveal party has helped conservatives create increasingly restrictive pink and blue boxes for children, which support their anti-liberal agenda. “I know I played a role in it and it makes me sick.”

Her worries don’t stop there. “I’m pro-choice,” she says. “What else am I going to be? I have three daughters.” In her eyes the gender-reveal has benefitted those trying to curb women’s autonomy. “In the US, our reproductive rights are being eroded down to nothing. You’ll have a six-day-old ball of cells eclipsing an adult human woman’s medical decisions. It’s not a football player or a ballet dancer, it’s a foetus, but the gender-reveal helps people forget that.”

It is clear that Karvunidis is deeply troubled by the ‘aggressive energy’ that these parties place on gender, and is even more concerned by the secondary impacts that this energy is causing, not just personally, but politically too. She wishes for a more inclusive, accepting, and liberal world for her children, but hopes that the tender sentiment of celebration and joy behind these parties will remain. ‘I don’t want to shame people for having a party. I hope everyone has cake when they want it,” she laughs, “but let’s just eat it in socially appropriate ways.”