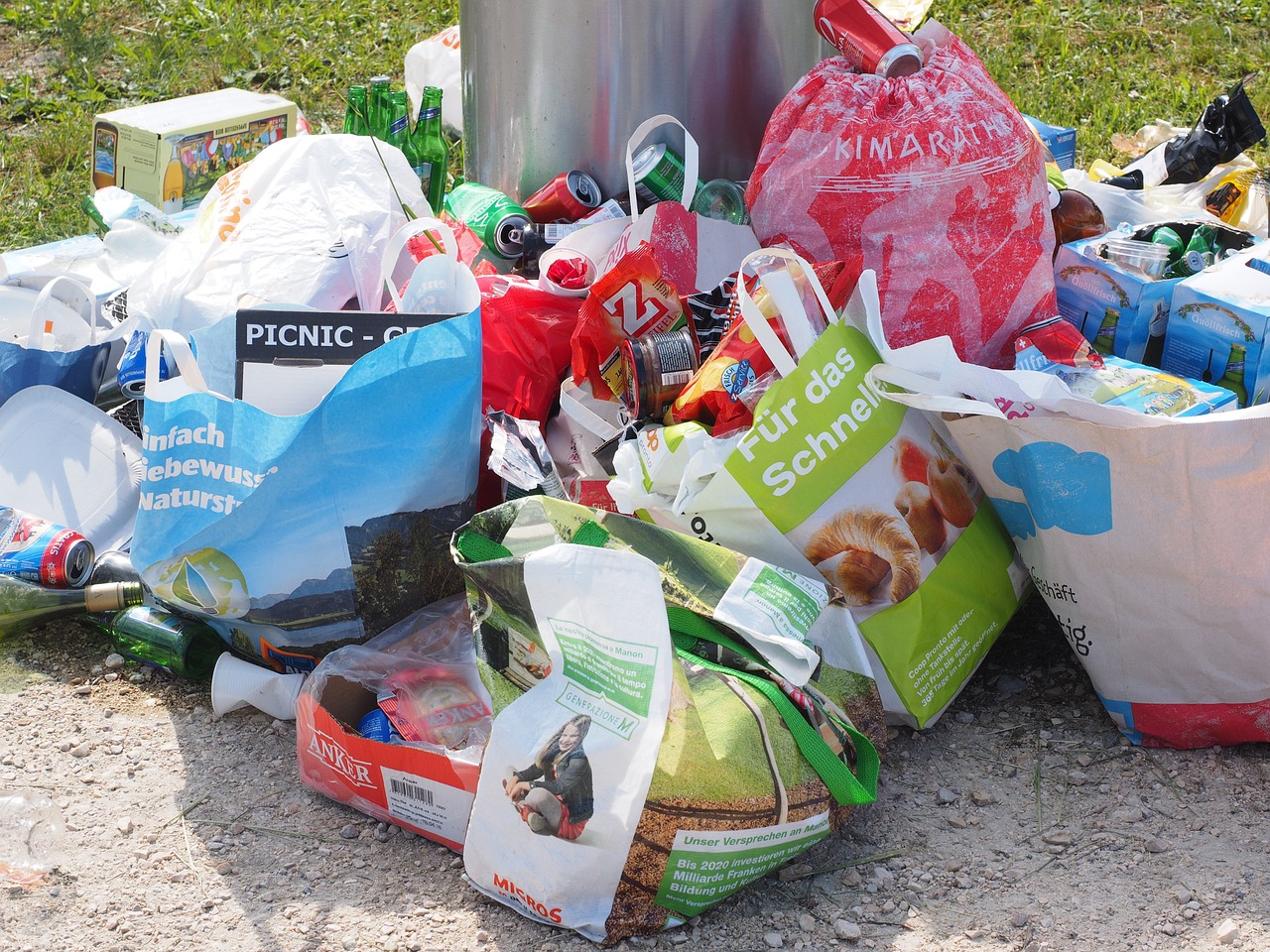 Undoubtedly, if I were to ask you where I could purchase a pumpkin for Halloween you would point me in the direction of the nearest supermarket.

Let’s face it, on a student budget Sainsbury’s or Aldi may have jumped to mind first if you lived in Selly Oak. As well as being reasonable with their prices, these supermarkets have already filled their shelves with haunting treats and stacked pumpkins high in their front windows. You simply cannot ignore the fact that Halloween season is upon us when trying to complete your weekly shop!

Yet, have you ever considered how many of those pumpkins end up in the bin round the back of the store rather than on our front door steps lighting the streets with their frightening glow? Disappointingly, it is very difficult to obtain any substantial statistics about pumpkin waste as many supermarkets disclose this information from the public eye. However, Mieka Smiles (writing on behalf of TeessideLive) revealed how 8 supermarkets dealt with their excess food produce at Christmas in 2017. Tesco contended that when food was not sold, it was distributed to charities to help those in need such as the homeless. In fact, it was quoted that Tesco “donated enough food to provide 10 million meals.” Sainsbury’s, M&S, Asda, Morrisons, Co-op and Lidl were all described to have shared similar methods of reducing food waste by utilising food banks and other charities. Therefore, we can speculate that the surplus food from Halloween is likely to be treated in a similar way.

Although there is limited knowledge on supermarket waste at Halloween, as consumers we are responsible for throwing away an abundant amount of quality produce during this season. When you were a child, do you remember the slimy insides of a pumpkin being thrown in the bin? You were probably grossed out by the flesh getting tangled round your hands while carving, not realising that this is something that can be eaten. As for most of us, the final product of the carefully sculptured pumpkin is at the front of our minds. Rebecca Smither, writing for The Guardian, contends that approximately 51% of us buy pumpkins to carve and then, without hesitation, chuck out the flesh. Americans, on the other hand, are much more careful with their pumpkin throw away habits. It is time for us Britons to follow suit and rescue the pumpkin!

The fact that Tesco “sold two-million pumpkins by the end of October” in 2013, as reported by Leigh Stringer on behalf of the edie newsroom, conveys that we are not shy to the pumpkin. Yet, there are so many of us that retreat from eating a pumpkin like it is a foreigner invading our meals. It is time eating pumpkin became less obscure and more of a Halloween tradition. The flesh may not look particularly appealing to you but don’t be too quick to judge. There are an endless number of recipes online for you to give a go; your autumnal spirits will certainly be lifted. How about a humble pumpkin pie, a hearty pumpkin soup or even a pumpkin omelette? There is an option for everyone. No matter your diet, pumpkin can be incorporated into all varieties of meals. There is simply no reason not to try cooking with it! You could even impress your flatmates and start the next student Halloween ritual. It certainly could conjure up an interesting topic of conversation if not an exquisite meal for you and your friends to experience. If you are looking for that something to spice up your taste buds this autumn, then look no further. The pumpkin has it all!

Therefore, even though we remain oblivious to the surplus of pumpkins that are thrown away each year from supermarkets, we can all still individually help to save the pumpkin this year. Let’s smell more pumpkins in the kitchen rather than in our bins this October!