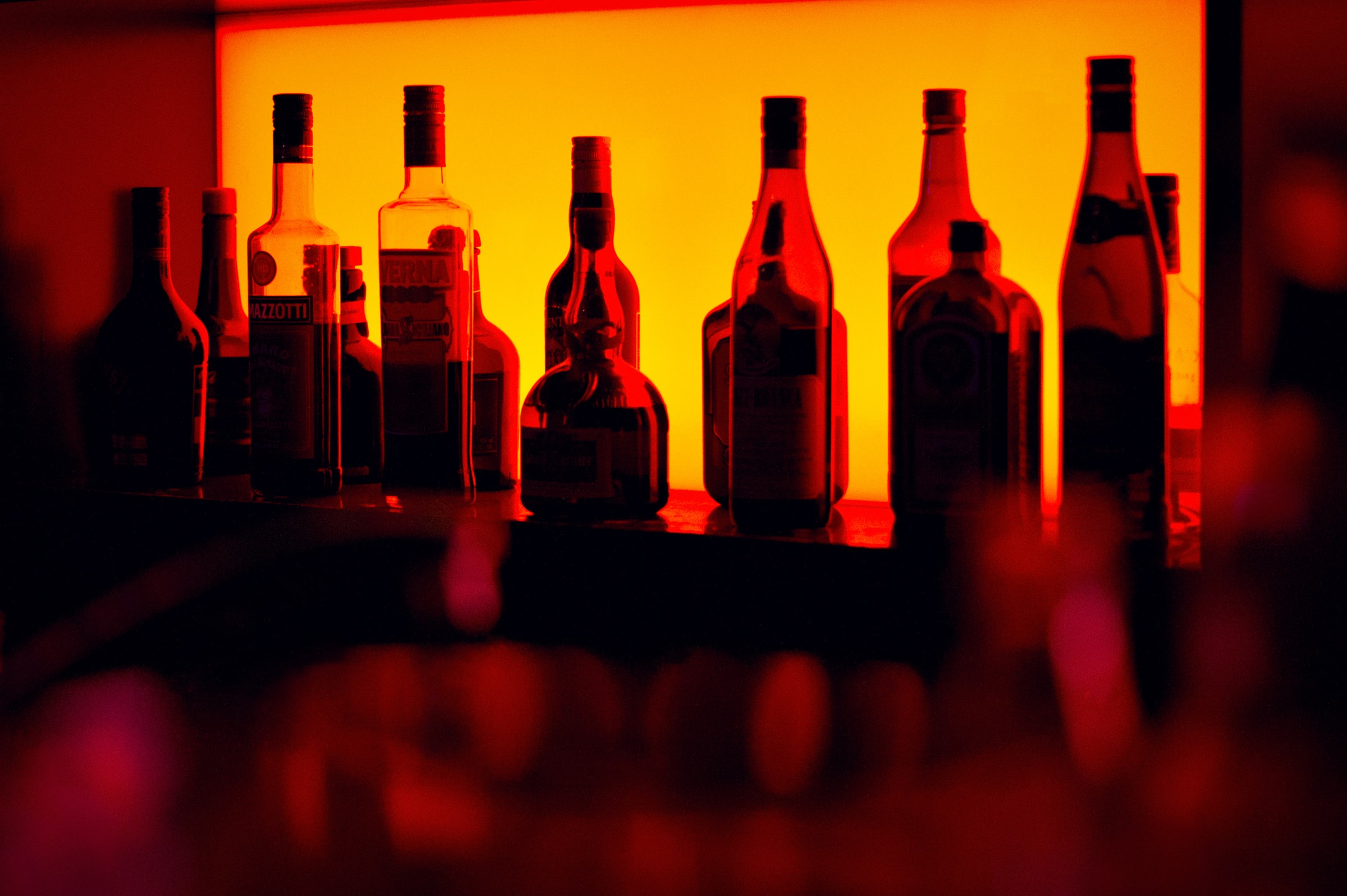 Hostility Towards Hospitality: The Government’s Chaotic Management of the Hospitality Sector

Written by Georgia Wells
Published at 12:30 on 20 October 2020
Images by Sérgio Alves Santos

The introduction of the 10pm curfew for the hospitality sector, brought into effect on Thursday 24th September, has left the British public debating its significance. Pubs, bars, and restaurants across the UK were ordered to close their doors by 10pm upon instruction of Chief Medical Officer Professor Chris Whitty. He declared that the alert level has raised from 3 to 4, in light of the virus transmission rate being ‘high or rising exponentially’. This decision is controversial and it has thrown the hospitality sector into chaos.

As hours at the end of the night have been taken away from us, people have simply resolved this by leaving the house earlier. With ‘nights out’ now beginning at 5pm, or even earlier, it seems as though our government mandated bedtime is achieving very little in reducing the numbers of people leaving their homes. This is exacerbated as supermarkets continue to sell alcohol past this curfew. After last orders, people are turning to the shops to continue their night out back at their homes.

With every pub, bar, and restaurant having the same closing time, high streets have been left swarmed with people scrambling for any taxi left that will take them home. When alcohol is added to the equation, there is little room left for the consideration of social distancing.

Throughout the pandemic, the hospitality industry has been put through a great deal of confusing trials in ways of dealing both with the virus and the struggling economy. Upon its reopening, the industry was presented as the economy’s ‘saviour’ as Rishi Sunak introduced the Eat Out to Help Out scheme. This proved extremely popular with ‘over 64 million meals claimed’ as it entered its final week. Only a few weeks after the scheme ended, the narrative of the hospitality industry shifted. The government placed blame on hospitality, deeming it as a contributing factor to the rise in Covid cases.

Staff in the hospitality sector have been left feeling confused and frustrated as the government has removed their support from the industry and is now forcing them to work under strict restrictions with significantly reduced hours. In response to this, Rishi Sunak told Sky News that we must be ‘cautious about jumping to simplistic conclusions’ regarding the accusation that his Eat Out to Help Out scheme has left hospitality in such a state of uncertainty. Sunak continues to say that Public Health England have declared that only a ‘small percentage of hospitality’ can be blamed for the rise in transmissions.

In light of the Government’s conflicting narratives of the hospitality industry, Labour leader Kier Starmer has called for an explanation as to what the 10pm curfew achieves. As somebody who works in hospitality, all I have seen from the 10pm curfew is an increase in day drinking, hostility towards staff and people crowding the streets at the end of the night. We appreciate how confusing the constant changing of rules is for customers, but it is equally as frustrating for the staff who are having to readjust their working patterns to accommodate the ever changing rules set out by the government. On social media hospitality staff have fought back, starting up the hashtag #CancelTheCurfew to show their frustration towards the new rules in place.Between us we are asking the same question as Kier Starmer: ‘Is there a scientific basis for the 10pm rule?’.

The future for workers in hospitality will remain uncertain as the tier system is reviewed every four weeks. Many businesses are left wondering when they will next be able to reopen their doors, while others worry about having theirs suddenly closed. Over six months has passed since the instigation of the original lockdown, but the freedom to pop down to your local for a pint without worry is still something that both customers and staff cannot guarantee for the foreseeable future.