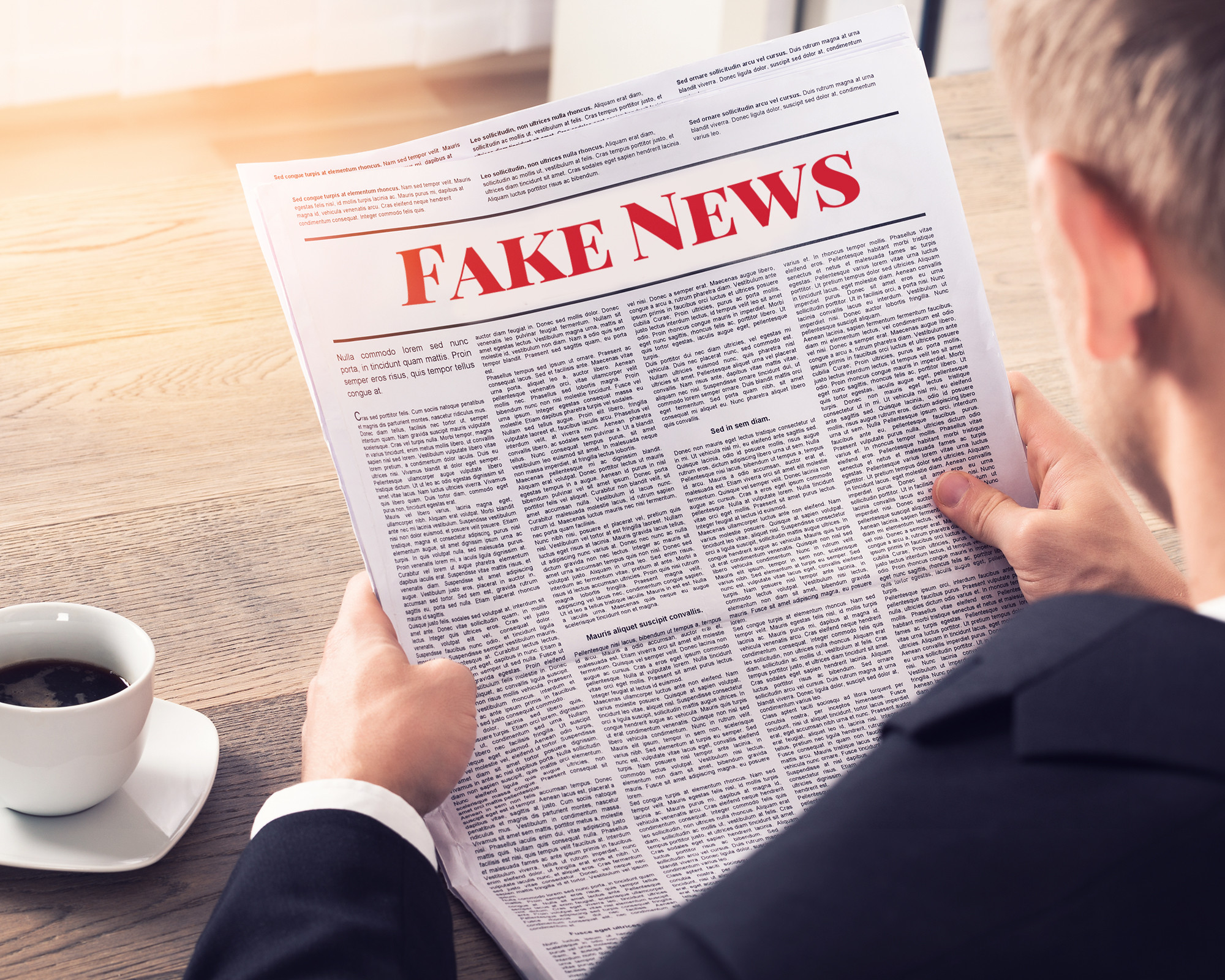 How to Avoid Fake News in The 2019 General Election

Adam Mckinnon
Published at 12:45 on 27 November 2019
Images by Mike MacKenzie

‘Fake news’ and ‘fairy tales’, phrases often bandied around as a political weapon by our favourite President, Donald Trump. However, the phenomenon of misinformation cannot and must not be underestimated. It is epic in its proportion, deadly in its danger and dominant in our discourse, threatening to poison democracy as it seeps into our elections, undermining trust and legitimacy in our political processes.

At its current rate, the 2019 General Election is shaping up to be a textbook example of this threat.

Not only is misinformation weaponised by external forces, but it has already become an integral part of our political parties electoral strategy.

We don’t need to look very far to spot this reality. On the 10th of November, what The Times dubbed Labour’s ‘spending spree of up to 1.2 trillion’ was plastered across the Sunday papers, carrying with it messages of fiscal recklessness and irresponsibility. This number was put forward by the Conservatives, after their claim that ‘Corbyn’s Labour would spend £1.2 trillion over the next five years if they get elected.’ The first problem with this estimate (reportedly calculated in-house by the conservative party) is that, rather obviously, you cannot cost a manifesto that hasn’t been released yet. Instead, the Conservative party decided to include every single policy proposal that has ever come out of Jeremy Corbyn’s mouth. They acted under the assumption that the following policies would be immediately implemented: the four-day working week, the complete abolition of private schools and multi-sector re-nationalisation. This bogus estimation was preceded by a doctored clip of Keith Starmer, in which the footage was purposefully re-edited to falsely portray a bumbling, interviewee, stumbling over his words in response to a question about Labour’s Brexit policy.

Regardless of the Conservatives’ apology and backtracking, both of these pieces have had their desired impact, confirming the idea in the minds of the electorate that the Labour Party is fiscally irresponsible, having no clear plan for Brexit. It is worrying when a campaign with national reach and influence puts out propaganda that leads the electorate to base their decision from a foundation of lies and confusion, rather than truth and fairness. Equally, we will no doubt see Labour, the Brexit party and the Lib Dems flex their respective propaganda machines,

So, the question becomes, how do we rise above the mud and mire of misinformation, to submit our respective ballots informed? Here are some practical tips to avoid blatant fake news:

Is the website reputable? A great test is to ask yourself whether you would quote it in a university essay. Be sure to also check the website address, often fake news stories will recreate a popular URL, changing something small to fool you.

Dramatic punctuation, all caps and grammatical errors are giveaways to fake news stories, particularly if the title has clickbait written all over it. These tips are useful, but a little obvious. To the adequately trained eye, fake news can be spotted a mile away. What’s more dangerous is the nuanced half-truths that we have seen recently from the Conservative party.

Reputable journalistic institutions like the BBC, The Independent and The Times may all have a slight lean to the right/left, but having a healthy balanced diet of responsible journalism will help set your political compass.

If some content still seems a bit iffy, go to sites like Full Fact and Politifact, independent charities that are committed to setting the record straight.

These will be the months of misinformation. Given that the Conservatives have spent £100,000 on Facebook ads since the 31st of October, with other parties are soon to follow, expect to see a lot of specific powerfully-targeted campaigns heading your way. To stay informed, check the source and content, continuously surrounding yourself with good journalism, making sure to go to the pros when things still seem a bit off.