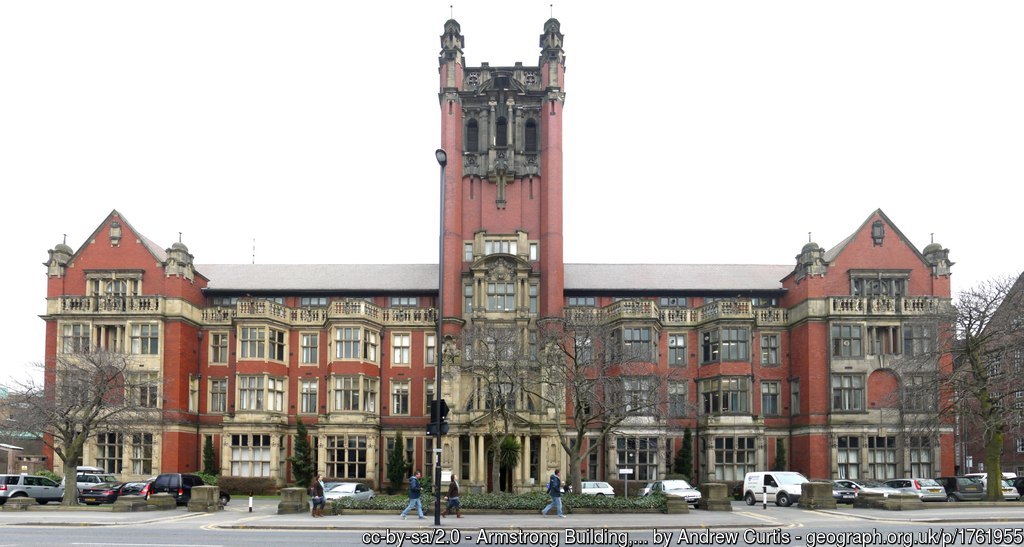 IFS Study: One in Five Lose Money By Attending University

Matt Taylor
Third year English student and Film Editor with the capacity to geek
Published at 14:30 on 23 March 2020
Images by Andrew Curtis

Research by the Institute of Fiscal Studies (IFS) has found that one in five students attending university lose money over the course of their lives by doing so.

The research also shows that most financial growth is likely to occur for graduates between the ages of 30 and 40, but, again, the wages of men increase more than the wages of women.

The subject studied at university is hugely important in dictating graduates’ earnings. The study finds that women studying subjects such as law, economics and medicine have an average of £250,000 net discounted lifetime returns, but close to zero for those that studied creative arts and languages. Male graduates that studied creative arts and languages appear to have ‘negative financial returns,’ while those having studied medicine or economics ‘have average returns of more than half a million pounds.’

In a statement, universities minister Michelle Donelan said that while she appreciates the benefits of higher education for many, she was still concerned about the value for money of certain courses.

‘It is no surprise our universities attract students from all over the world. However, that prestige is built on quality and my role is to work with the regulator to safeguard that, while ensuring students and the taxpayer are getting the value they would expect for their investment,’ she said, while Jo Grady, general secretary of the University and College Union said that ‘It is vital to recognise that education is about much more than just financial benefit. Focussing on future income following university ignores the wider benefits that education brings to individuals and to society.’

The study overall expects ‘85% of women and around three-quarters of men to achieve positive net lifetime returns.’