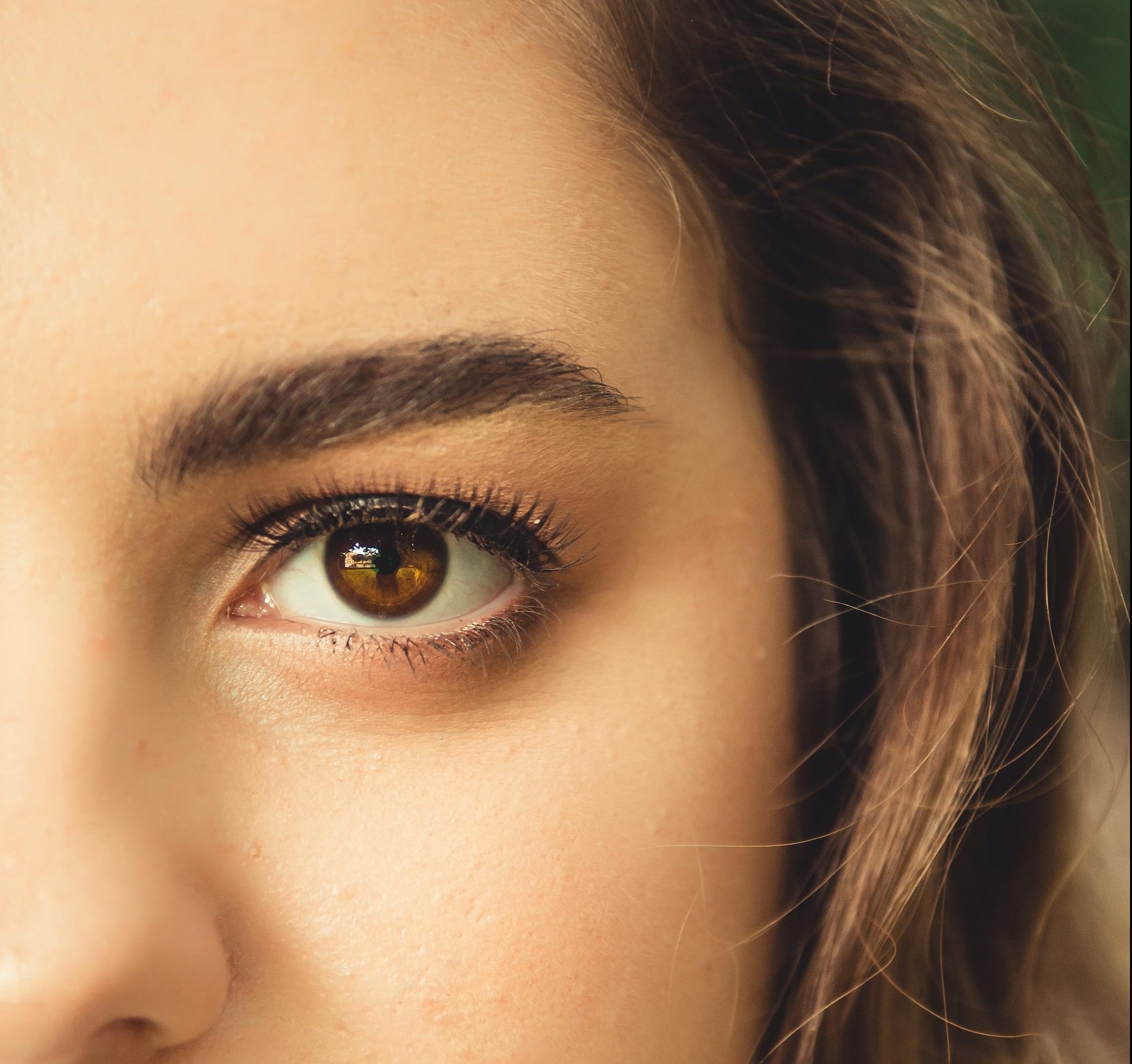 Instagram has recently announced that they will be removing augmented reality (AR) filters which depict or promote cosmetic surgery. Many AR filters are fun, transforming your face into a cute puppy, or adding a glittering halo or funky sunglasses. However, there have been others which have been deemed detrimental to the mental health of users, such as FixMe and Plastica, which imitate the effects of cosmetic surgery. Banning filters such as these seems like a step in the right direction, towards making Instagram a more realistic space, where people are empowered to embrace their natural bodies and faces.

Prevalent messages in certain areas of social media tend to highlight the necessity of being realistic and authentic; this not only includes ‘being yourself’ and retaining a strong sense of your offline or ‘true’ personality, but also depicting yourself in a realistic manner. We are no longer afraid to post a picture of ourselves having just woken up (for real), or if our skin has broken out, and besides everything else, we utterly shun the use of photoshop to modify the bodies of women online and in printed media. Removing cosmetic surgery AR filters strengthens this narrative of inclusivity and acceptance.

So, is Instagram becoming a more inclusive, realistic space to be in? To an extent, yes, it is; there are many promoters of realism active on Instagram, including Instagram’s own Head of Fashion Partnerships Eva Chen, who regularly champions using the platform to share daily life, including all the everyday disasters which come alongside. Work, such as Chen’s, to instigate a more authentic online self is gaining traction amongst the wider community of Instagram influencers, which is certainly helping to change a large quantity of mindsets.

Other Instagram influencers such as Chessie King have a more physically impactful approach to encouraging inclusivity and body positivity. King is an advocate for displaying your body on social media in all its imperfect glory. Unafraid to post videos of her having fun dancing whilst producing stomach rolls, showing her bloated tummy, or pulling a myriad of competition-worthy gurns, King encourages her audience to jump on board with her. She emphasises the liberation which comes alongside accepting your body for how it is and rejects an idealised standard of beauty.

A critique may be that King’s content is obviously staged and very performative; some of the deliberately unflattering positions do encourage a normalisation of the body in its ‘natural’ state, but there is an aura of unrealism, nonetheless. However, I don’t aim to disregard her work, as she has set the trail blazing for other influencers to follow suit. The likes of Zoe Sugg are fans of her work, and she herself is often transparent about struggles she faces, particularly in relation to mental health. King’s own transparency is comforting, as she too acknowledges that she feels the pressures of social media; for her, it is equally difficult to post photos of herself in flattering positions for fear of upsetting the confidence of her audience.

There is clearly work to do in the social media world surrounding body positivity and inclusion in all its forms. Yet, there are corners of Instagram which have become more empowering, as influencers increasingly reveal the reality behind their posts. Breaking this façade is crucial for raising awareness in those who were potentially unaware of its existence, and striving towards an unattainable ideal has negative effects on mental health. Furthermore, it’s clearly engaging to be imperfect; as more influencers have increased their projected authenticity, their audiences are responding positively, perhaps due to the innateness of humans to like those who are genuine and vulnerable.

Alongside these changes, you could say that different pressures are created as users of Instagram develop different expectations of content creators and influencers. You can’t possibly tell when someone else is being genuinely authentic on social media, and many influencers will cultivate a more imperfect presentation of self in order to succeed at the social media game. It seems there will always be pressure to fit into a mould, whether this be to appear pristine or to show your humanity and flaws.

All in all, banning AR filters depicting cosmetic surgery, a rise in influencers depicting a less staged version of themselves, and encouraging everyone to be more inclusive, are all a great step forward. These things all imply that there is no need to change how you are for a photo on Instagram; self-acceptance is being adamantly promoted. Although mental health depends greatly on individual circumstances and how each of us interact with social media, hopefully these changes are to the huge benefit of users of social media.