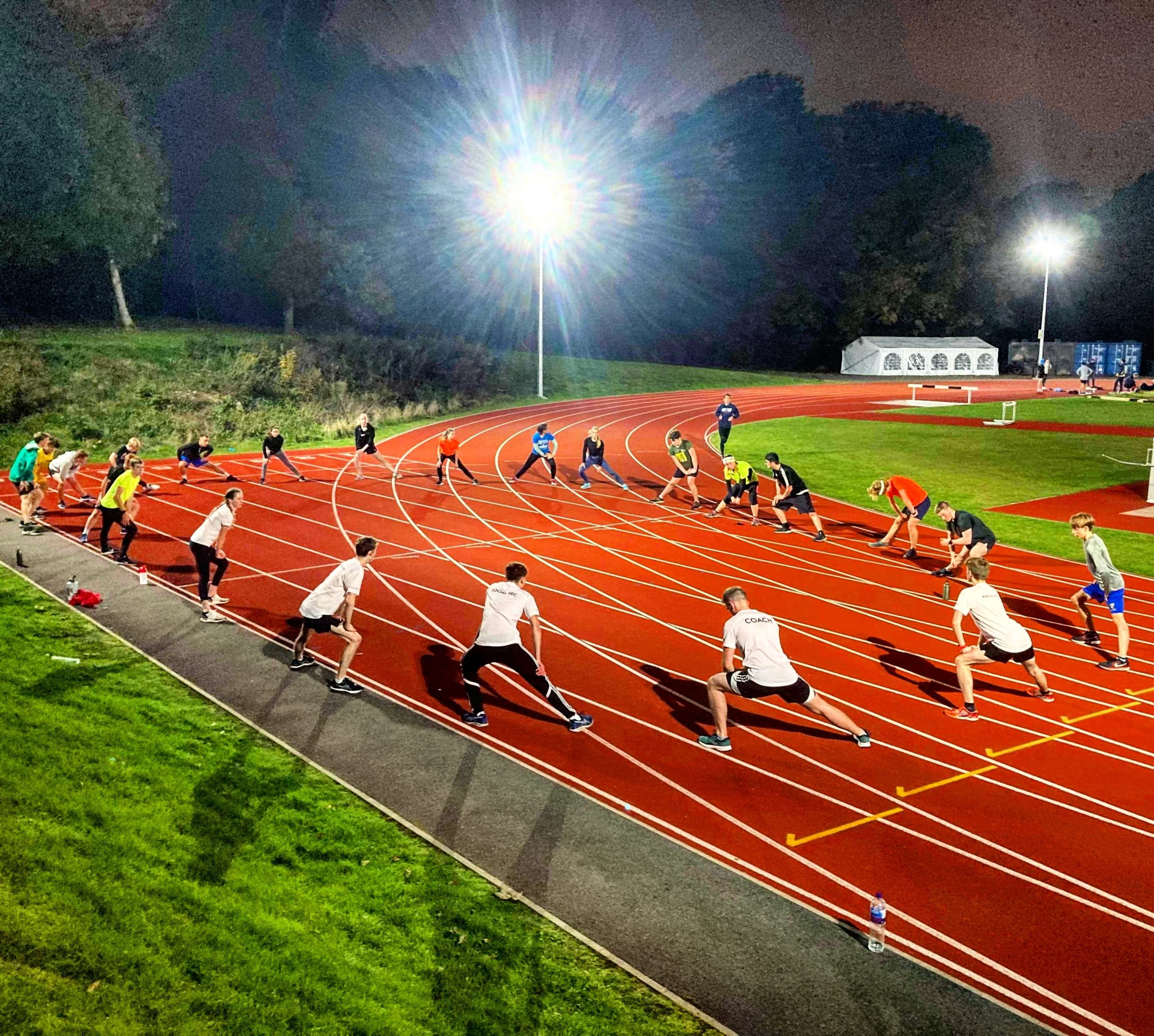 Sport Writer Owain Pryce runs through some questions with the Timon Burford, the new president of UoB’s most popular sports club, Cool Runnings

Written by OwainPryce
Published at 12:00 on 19 October 2020
Images by Eleanor Rees

‘Cool Runnings: helping you pursue your passion for running, at your own pace.’

That is the slogan that Timon Burford, President of UoB’s casual running club, believes encapsulates their ethos. Despite COVID-19, or perhaps because of it, Burford’s club has seen a higher than average number of participants so far this term, with unprecedented numbers at this year’s taster sessions.

This high-level participation is not only due to COVID’s impact, nor are they unusual. Cool Runnings is the sports club with the most members at the university. It was also named the university’s Club of the Year at the 2018/19 Sports Awards. Highly popular and successful, and linked with UoB’s athletics club, Cool Runnings is a non-competitive environment where runners of all abilities are welcomed. Burford cites the accessibility and equality within running as reasons for the popularity, but perhaps more important is the inclusive nature of the club.

The club is continuing to flourish even in these difficult times. Creating an environment devoid of pressure is part of the club’s philosophy. Burford was keen to emphasise that all the club’s members are encouraged ‘not to be judgmental, not to be overtly competitive [and] not to put fellow members down.’

This attitude is refreshing in an age when negative opinions and criticisms are so often shared, and only adds to Cool Runnings’ appeal. Burford believes that this positivity starts with the committee, emphasising the importance of strong chemistry between himself and other committee members.

Catering for a wide range of abilities, Cool Runnings offers different distances, with three, five and, eight-kilometre options allowing for anyone from a beginner to an aspiring competitive runner to get involved. Couple this with the coaching and encouragement that the club provides, Burford believes that anyone can become a good runner, with sufficient time and practice.

Burford recognises the pressure that accompanies leading a club with this level of previous success. Yet, he seems to relish it, saying that he and his committee would love to win awards of their own this year. In unique circumstances, organising a schedule that provides sessions that run as close to normal as possible has been the committee’s primary focus so far. In doing so, the club hopes to provide a sense of stability for its members in these uncertain times. That is not to say that new ideas are not on the cards. Trail running as well as hosting weekend runs in locations further afield are two ideas that Burford suggested.

While admitting that cycling became an important part of his life over lockdown, Burford’s commitment to Cool Runnings never wavered. Preparations for this year began for him as soon as he assumed the Presidency earlier in the summer. One of the first tasks for Burford and the committee was to set up the schedule for this year’s sessions. Operating on a fortnightly programme means no two weeks are the same. Despite COVID restrictions, Cool Runnings have still managed to offer plenty of variety, with a mixture of group runs, track work and interval training.

How Empty Stadiums Are Changing Football