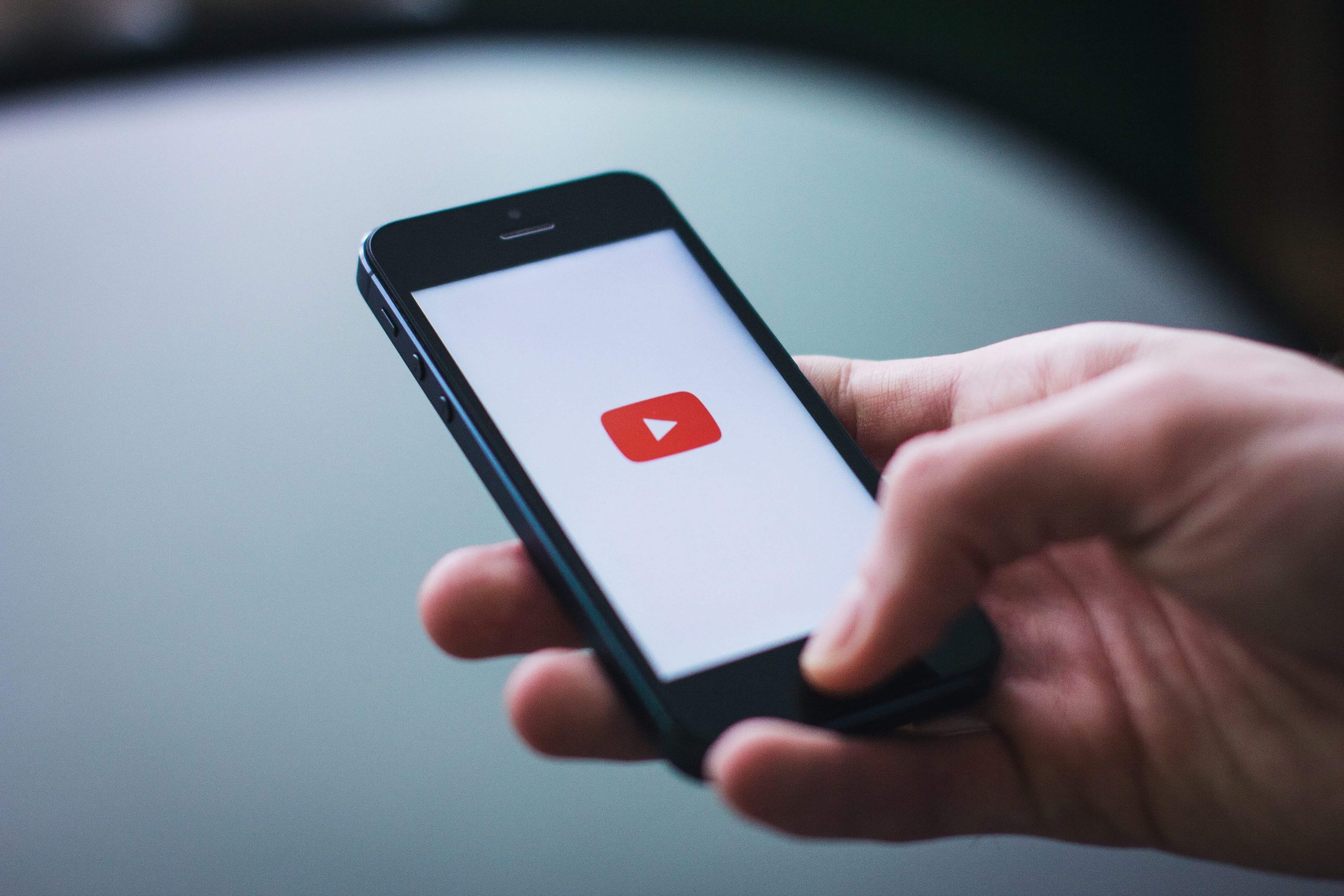 Is it Too Late to Apologise?

‘What’s up guys, this is a really serious video, and in no way is this a joke – at all – this is 100% serious.’ These are the words of JayStation, or Jason Ethier, a popular YouTuber. In a close-up shot and framed by a white background, JayStation peppers his cadence with heavy sighs and mock-wistful pauses. For those accustomed to ‘YouTube drama’, this remorseful routine is all too familiar.

Jason’s girlfriend, Alexia Marano, died in a car accident last month. He made certain that his 5.49 million subscribers knew about it. He produced videos of himself grieving. He recorded himself visiting her memorial. He even attempted to reconnect with his lost love via Ouija board. It was truly a tragedy for the modern age.

Yet, as if by a miracle, by some deus ex machina plot contrivance, the day was saved, and dear Alexia was alive. That miracle was of course the discovery of insidious lies. Amongst mounting suspicion and pressure from the online community, JayStation buckled, revealing in a formulaic apology video that Alexia’s death was in fact a hoax.

However, the chief mourner’s grief did not subside. Instead, he grieved for himself. His relationship with Alexia had unsurprisingly imploded. Alexia’s claims that he assaulted her he dismissed as mere attempts to ‘ruin his life’. In a woe-is-me breakdown that lasts for almost half an hour, Jay tugs on our heartstrings about his apparent history of incarceration and alcohol abuse, as if it is somehow related to his current predicament. How on Earth are we meant to trust anything he says?

And this is precisely the problem: there is no trust, there is no scrutiny. YouTube is the wild west of modern entertainment, an ever-growing expanse of diverse media.

But with such a wide scope, there is no room for genuine policing of content. Of course, YouTube employs policies that protect corporate interests. YouTubers face harsh penalties for videos that include a microsecond of copyrighted content. There are also arbitrary consequences for uploading videos with profanity. We can’t have the legions of small children with iPads being excluded from giving YouTube that delicious ad revenue, can we?

Outside of these banal restrictions, the actual subject, form, and style of content is entirely up to the content creator. This is music to the ugly ears of anyone inclined to create clickbait. Those without talent or dedication are committed to either finding or faking the most outrageous content possible. JayStation’s apology video only echoes the so many who have bawled before him. Logan Paul, multi-millionaire and professional numbskull, made international headlines two years ago when he recorded himself next to the hanging body of a man who had committed suicide in Japan’s Aokigahara forest. His exclamations at the time included ‘buckle the f*** up, because you’re never gonna see a video like this again!’ A few Tweets and a sobbing apology video later, and everything was fine. He had followed the standard routine of internet confession. Paul remains a king of YouTube stardom, and the fruits of his online scandal netted him 14.5 million dollars.

But the depravity runs deeper. Logan Paul and his brother Jake are just the tip of the iceberg. How could we forget DaddyOFive, an uploader of prank videos that included his children? DaddyOFive netted a steady profit, until it was revealed that he was physically and emotionally abusing his children to provoke reactions that he could use in their videos. Or perhaps we could look at Athene, gaming-personality-turned-cult-leader who runs a compound in the recesses of the German wilderness? Athene lets his followers live with him for free, though his female residents are allegedly exposed to sexual objectification and emotional manipulation.

Whenever we think we’ve hit rock bottom, we venture deeper. If we are to be fooled by carefully crafted apology videos such as JayStation’s, then we consent to a moral race to the bottom. We let pass disgusting behaviour and excuse the inexcusable.

YouTube won’t be doing anything about it anytime soon because it is profitable, and so it is up to us as individuals to ignore the hordes of fame-hungry clickbaiters. They seek to cheat their way to fame and fortune through the basest actions. It is up to us to not forgive them.