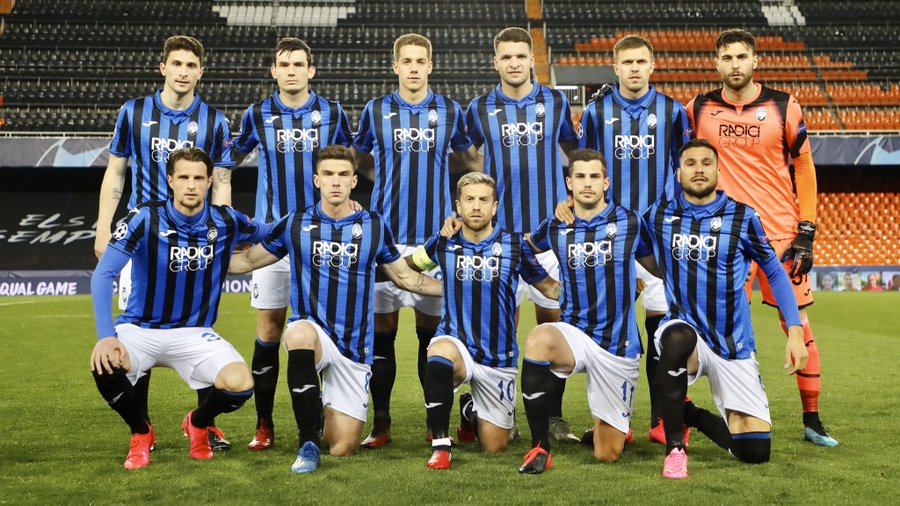 The Italian Job: Why Atalanta’s Results are Far From a Miracle

Sport writer Massimo Spinelli tells the underdog story of Atalanta, who are giving the city of Bergamo hope during desolate times

Written by Massimo Spinelli
Published at 12:30 on 11 April 2020
Images by Twitter/@Atalanta_BC

Bergamo, northern Italy, is a relatively small town that counts around 120,000 citizens. Walking down the streets of the city centre, you cannot meet anybody who is not a supporter of Atalanta – or the ‘Dea’ – especially after the triumphant period the local team is going through. Don’t you dare to call it a miracle, though!

The successful results Atalanta are taking home are exclusively the result of all the hard work of the technical group and virtuous management skills of the ownership. This second element is often underestimated or even forgotten; however, it is a fundamental piece of the path, which leads to high achievement. President Antonio Percassi is the mastermind behind the club’s success, as well as genuinely being its no.1 supporter. As Leicester proved a few years back, chances to see smaller clubs emerging and reaching the top of national and international competition in football is increasingly getting slimmer. This is obviously due to the substantial budgetary disparity shown among the major national football leagues across Europe, which translates into greater inequality in terms of opportunities.

Atalanta has always distinguished itself through the years for its capacity of spotting future prospects, and the ability to nurture them to be able to compete on the national and international stage. Flourishing talents such as Daniele Baselli (now playing for Torino), Roberto Gagliardini (Inter Milan) and Franck Kessiè (Milan) were once the foundations of this surprising young team which has enchanted Italy initially, and now the entirety Europe now. Starting from its very foundation in 1907, Atalanta has always pledged to be a talent-lab, back in the times when these concepts were uncommon and innovative. Since then, any young player coming out of their academy has taken away a valid stamp, guarantee of quality.

In recent years the football society based in Bergamo has consistently managed to squeeze in between Serie A’s dominant teams, proving that professional football is not only and always ruled by money yet. Reaching the quarter-finals of the UEFA Champions League is the well-deserved reward that both club and warm supporters have been waiting for.

The current roster of Atalanta is made of versatile, dynamic, and modern players, rather than elite-top class champions, who are used to expertly switch roles depending on the characteristics of their opponents. The coaching activity of the expert Gian Piero Gasperini, now an icon of the club, has brought a new wave of disruptive aggressive game to the team. Players like Robin Gosens, Roman Freuler, Josip Ilicic, or Alejandro Gomez, who have been largely underestimated for a long time, are now the leading interpreters of Gasperini’s dogma. On top of that, the development of the team’s tactics on the wings, with players like Hans Hateboer or Timothy Castagne, always brings an added value and an additional weapon to Atalanta offensive strategy.

Unfortunately, nowadays Bergamo is sadly famous for a different issue. Coronavirus is quickly spreading around the whole country and now the whole world, and this small town in Lombardy is one of the most heavily struck by the pandemic, already counting hundreds of deaths and thousands of people infected. Despite the national lockdown and the strict necessary measures taken to slow down the contagion, people want to prove their spirit is far from being crushed. After their last legendary Champions League victory, Atalanta players have dedicated the victory to the country and especially to the badly hit city of Bergamo, hoping that a couple of hours spent watching their Dea winning could have helped some of them to cope with these hard times.