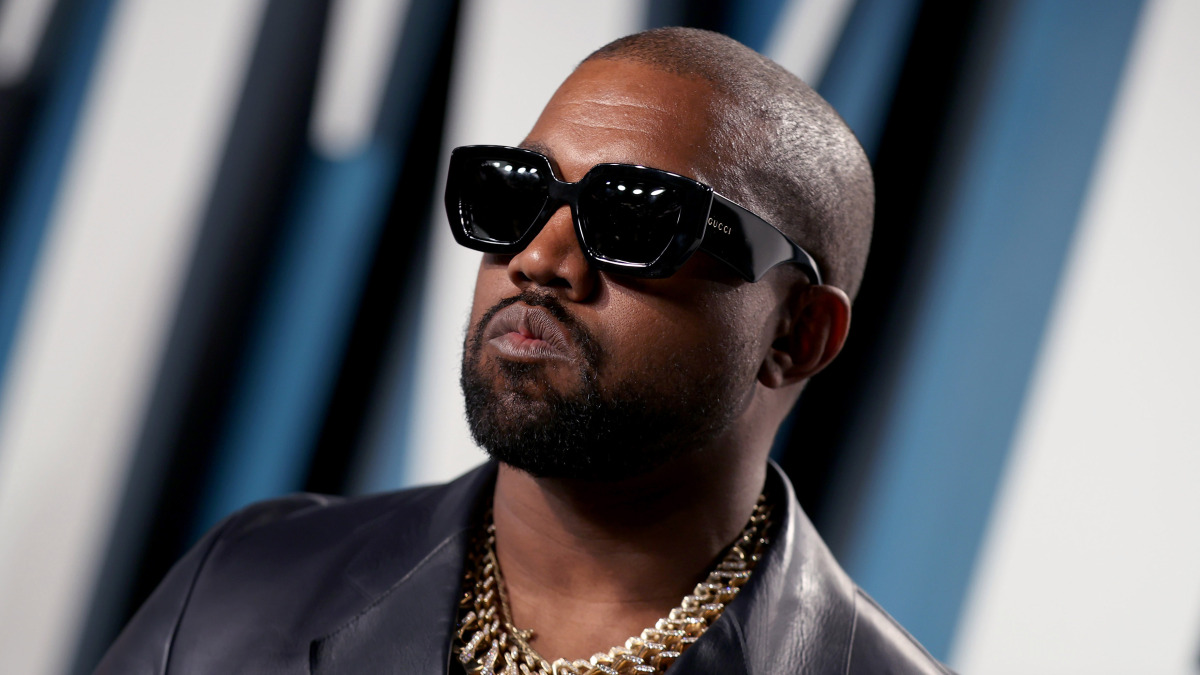 Written by Georgina O'Donnell
Published at 14:00 on 27 August 2020
Images by NBC Chicago

Kanye West is not the first celebrity to have publicly broken down. He is also not the first celebrity whose breakdown has been documented over social media. While the celebrity breakdowns of the 2000s were made public through the medium of intrusive paparazzi and exploitative tabloids (think Britney Spears, Lindsay Lohan and Anna-Nicole Smith), the 2010s brought the advent of the mental health crisis via Twitter. When talented child star Amanda Bynes began posting erratic, often nonsensical tweets and selfies showcasing a drastic change of appearance in 2013, she quickly became a meme. Articles reporting her speedy rise to Twitter infamy often made her struggle with bipolar disorder appear as a mere a cursory footnote. After all, it is the element of ‘scandal’ that sells papers and generates clicks rather than the more uncomfortable topic of mental illness and its symptoms.

Kanye West’s tweeting spree in July shows that there’s a pattern emerging. Even though Kanye has been vocal about having bipolar disorder, more so than Bynes, the concerning content broadcasted to his thirty million followers has still become the inspiration behind a lot of memes. For the record, such content includes tweets such as ‘Kim was trying to fly to Wyoming with a doctor to lock me up like on the movie Get Out because I cried about saving my daughter’s life yesterday.’ This was in reference to his wife Kim Kardashian-West trying to get the acclaimed rapper medical help after he told worried spectators at a presidential rally in South Carolina he had tried to kill his daughter. Hilarious, right?

Kanye made public his bipolar diagnosis in 2018 with the artwork for his album Ye reading ‘I hate being Bi-Polar/ it’s awesome.’ His ‘wacky’ behaviour, both online and off, has since made him a regular headline-hitter. The disorder is characterised by extreme mood shifts, usually from mania to depression. It can also cause psychosis and suicidal ideation. In fact, suicide is more of a risk in bipolar disorder than any other psychiatric illness. Treatment often involves a combination of medication, therapy and lifestyle changes. It is not a meme. It is not a publicity stunt.

This is not to say that progress is not being made in destigmatising mental illness as a whole. It is not uncommon in 2020 for public figures to openly share their struggles. Just recently, Michelle Obama was praised for candidly speaking about her experience with ‘low grade depression.’ Even ten years ago, such a well-known and highly revered figure within American politics willingly discussing personal matters such as this would have been unheard of. Once deemed unprofessional and a complete social taboo, mental illness is slowly beginning to be viewed just as seriously as physical illness is.

The key word here, however, is slowly. Unlike Kanye, the former first lady was subjected to no ridicule, no mockery, no memes about her condition. Why? Her symptoms, as far as we know, haven’t fallen into the realm of socially unacceptable behaviour. It is also incredibly common to feel depressed or anxious from time to time without struggling from a diagnosed condition. Most people can relate to Michelle Obama to some degree, even if they do not have Depression with a capital D. It is less easy for the average person to relate to Kanye’s manic behaviour, especially when it includes running for president of the United States. One public figure gets the luxury of being ‘brave,’ the other becomes more and more of a social pariah.

It doesn’t stop there. Increasing mental health awareness across social media has been harnessed and capitalised upon by companies desperate to make a quick buck, watering down the important messages at its core. The rising trend of ‘self-care,’ a once harmless and often even helpful attempt to encourage us to take time for and look after ourselves, has become an excuse to buy candles and bath bombs we don’t need under the guise of looking after our mental health. (Don’t believe me? Here’s an actual candle company called Self Care, from which you can apparently achieve a ‘healthy home and mind’ for the bargain price of £25 per candle). It takes a topic which can be seriously uncomfortable and dresses it up to make it palatable – and profitable.

Truly ending mental health stigma requires more than just empty or performative conversations about self-care, but educating ourselves about the more severe conditions that aren’t always easy to talk about. Conditions that often cause its victims to act in socially unacceptable ways. Not all of Kanye’s behaviour in recent years can be excused by having bipolar disorder – after all, most bipolar people don’t come out with statements like ‘slavery is a choice’ – and this complicates things. How do we separate the man from the illness? To what extent does Kanye’s bipolar disorder inform his sometimes poor decisions? To what extent is it just… Kanye being Kanye? These are difficult questions, but the response to them should not be shying away from the subject completely. We can’t just avoid discussing illnesses that – without treatment – can and do result in death.

All hope is not lost. Kanye’s very public struggle has given us a wake-up call to discuss this much-stigmatised condition, showing that it can affect the rich and famous as much as it can affect those with far less resources at their disposal. Google searches for ‘bipolar disorder’ are the highest they’ve been since April 2011 (when Catherine Zeta-Jones announced her diagnosis), with people clearly curious to understand and learn about the condition when they see it affecting a major celebrity. It has also led to writers from Vogue, The Guardian, The Times and many more publications to discuss the stigma behind the illness.

The more open we are about bipolar disorder and its symptoms – however messy they can be – the more people will be able to recognise possible symptoms and get an accurate diagnosis without fear of mockery or discrimination. But when we choose to laugh at someone like Kanye who is clearly struggling, we tell others that they do not warrant help for an illness that is completely manageable with the right treatment. Whatever you think of the artist, his struggle is clearly much bigger than just him.

Liked this article? We think you’ll love these:

Is The Rise of TikTok The Fall of The Celebrity?