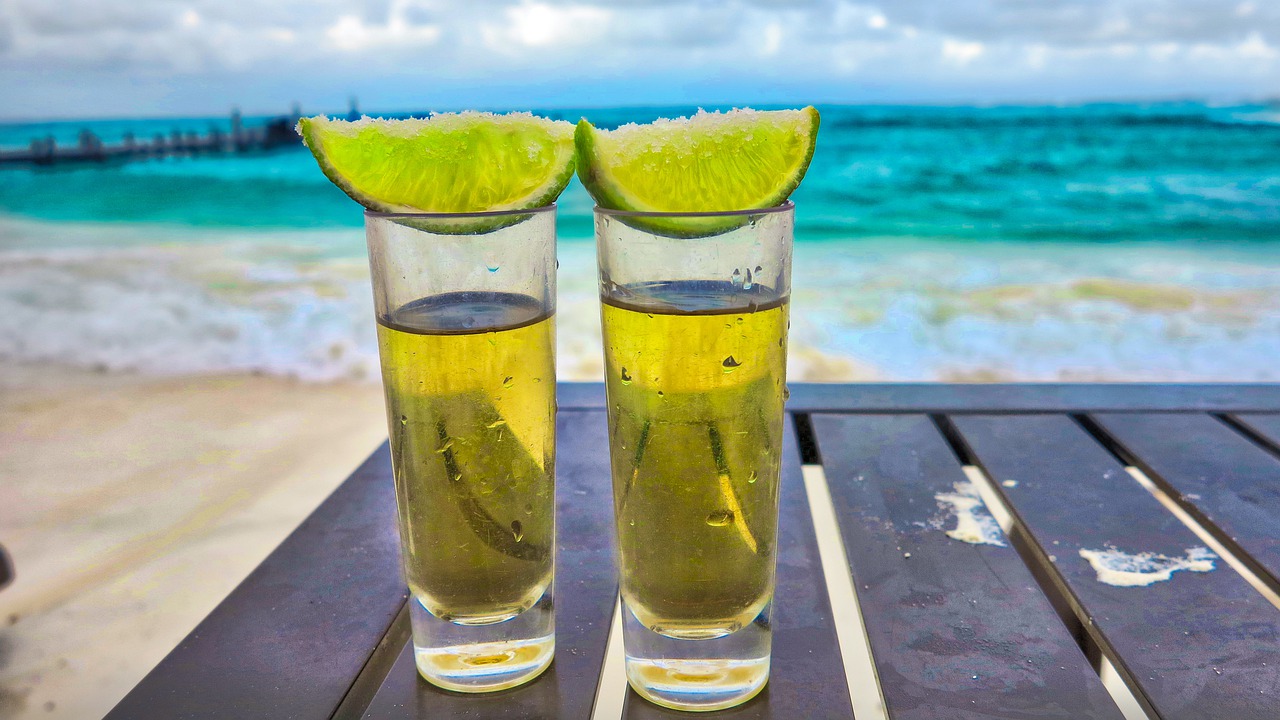 In February, Kendall Jenner revealed the launch of her tequila company, 818. The product had been garnering interest on social media prior to the reveal, with some fans speculating that the brains behind the company would be one of the Kardashian-Jenner clan, therefore the reveal was less than shocking for many. However, Jenner has received extreme backlash owing to the family’s history with cultural appropriation, and the fact that she has no links to Mexico, which is where tequila originated and must be made in order to be certified.

Kendall Jenner has a reported net worth of $45 million, with her celebrity status stemming both from her modelling career, and as an inevitable outcome of her upbringing on Keeping up with the Kardashians. The launching of her tequila company is the latest in a long line of ventures from the Kardashian-Jenner family, and to her credit, Kendall Jenner does seem to have done her research. Jenner anonymously entered the spirit into the 2020 World Tequila Awards, winning Gold for the best Repasado Tequila, and taking home the overall Bronze award for ‘818 Anejo Tequila’. Despite the backlash, it is clear that the tequila is respected amongst experts, and Jenner’s choice to enter the company anonymously was very wise, as there is proof of the quality of the product which cannot be ignored.

In order to be classified as tequila, the drink must be created from the blue agave found in the Altos de Jalisco (the Jalisco Highlands), as the soil in this region allows the agave to draw more concentrated sugar levels from the ground.  This means that true tequila must be made in Mexico, as the country has the spirit under license, and therefore the majority of tequila makers do have Mexican heritage, or links to the country.

The criticism which Jenner is facing is coming from various angles. The first issue which people have is one of cultural appropriation, as Jenner herself has no Mexican heritage. The Kardashian-Jenner’s have a long history of cultural appropriation, including when Kylie was reprimanded for wearing her hair in twists in 2020, and Kim was forced to change the name of her shapewear line from ‘Kimono’, owing to the cultural significance behind the name. In relation to this, Jenner has faced criticism for naming the brand ‘818’, which is based on the area code for Calabasas, where she was brought up, and the Kardashian-Jenner’s are known to live. However, backlash has also included smaller issues, such as complaints that the celebrity was seen drinking tequila with ice (which dilutes the flavour). One tequila expert commented that she had actually misspelled the Spanish, as the word ‘Tequila’ should come before the variety (eg. ‘Tequila Blanco, rather than ‘Blanco Tequila’), and suggested that she had not done thorough enough research into the tradition of the drink. However, this criticism seems entirely unfounded, as many famous tequilas do not follow this rule, such as Don Julio, which is branded on its own website as ‘Blanco Tequila’.

In fact, many of the issues which people have with ‘818 Tequila’ seemed to have emerged out of the blue, as Jenner is by no means the only celebrity to have branched into the Tequila business. Actors such as Dwayne Johnson and George Clooney have been involved in the industry previously. Clooney co-founded the tequila company ‘Casamigos’ in 2013, and subsequently sold it in 2017 for a total of $1 billion. Dwayne ‘the Rock’ Johnson revealed his small-batch product, ‘Teramano Tequila’, in 2019. Unsurprisingly, neither of these Hollywood stars faced backlash owing to a lack of Mexican heritage, nor did many of the celebrities who have endorsed Tequila companies listed in this article by Rachel Askinasi. Whilst the backlash from the Mexican community is understandable, the fact that Jenner is the only celebrity to have received the negative response suggests that her choice of spirit is not the issue at all, but rather implies that her family history, her occupation as a model, and likely even her gender, all leave her more predisposed to hate comments that her celebrity counterparts.

If a person of Mexican heritage is genuinely concerned about the cultural appropriation of ‘818 Tequila’, or the welfare of the workers who are producing it, then they are entirely within their right to call out Kendall Jenner and question her on her brand. However, they should similarly be critiquing Dwayne Johnson, Nick Jonas, Rita Ora, Michael Jordan, and the many other founders of tequila businesses who have no links to Mexican heritage. Jenner’s lack of Mexican background is clearly not the motivation behind the backlash which she has faced, and it seems to prove the idea that famous women will be criticised no matter what they achieve.

Celebrity Life During Lockdown: Is It Time To Name and Shame?