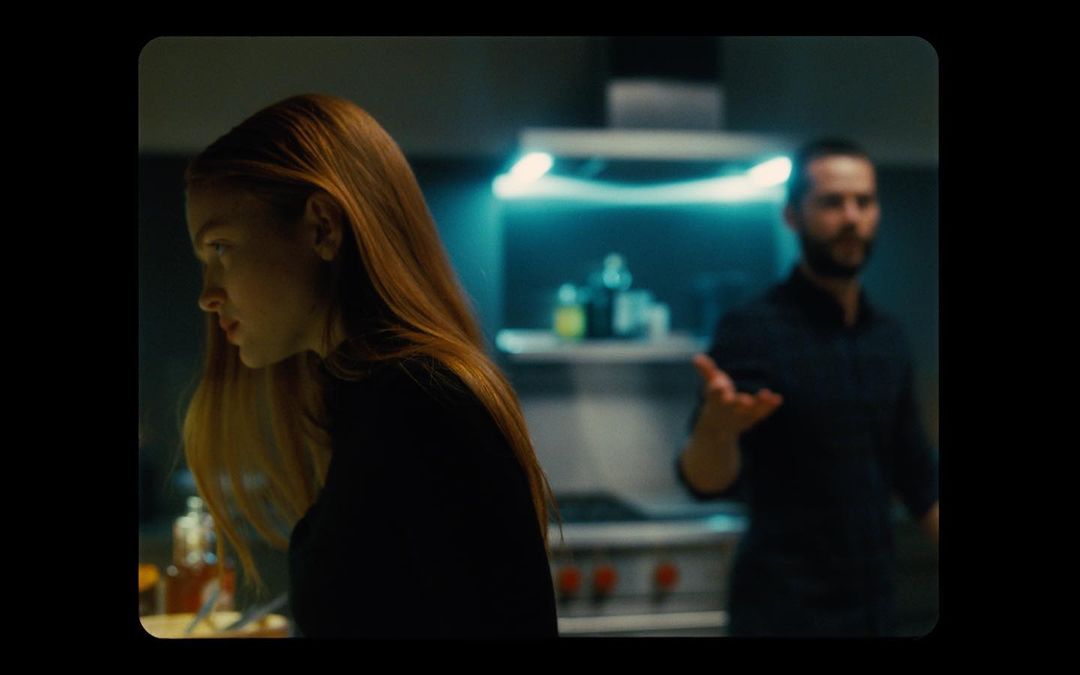 Lessons From ‘All Too Well’: Power Imbalances in Age Gap Relationships

Taylor Swift has been responsible for a lot in the past few weeks. TikTok trends and Spotify binges aside, after the release of her 10-minute version of the breakup song ‘All Too Well’ and the accompanying short film (written and directed by Swift), a more serious topic has resurfaced. Once again, popular culture is debating whether relationships with a significant age gap can be healthy, or whether the power imbalance caused by a large age difference makes it simply impossible.

This is an age-old (no pun intended) debate. Many people seem to believe that an age gap in a relationship matters less the older the partners are– for instance, a 55-year-old and a 65-year-old are much closer in maturity than a 19-year-old and a 29-year-old. This issue with such a large age gap at a young age is that the two partners are likely going to be at vastly different levels of maturity as well as stages of life. It is likely that when you consider your personality nine years ago, you are picturing a very different person from who you are now. The older partner here has been in the adult, working world for over a decade, whilst the younger partner here has either just left school or may even be a fresher in university.

In the case of Taylor Swift and Jake Gyllenhaal (the alleged couple portrayed in the short film), she was only 20 when they began dating, and him 29. Taylor here was not long an adult, unable to even drink legally in the United States, whilst Jake Gyllenhaal was already a very famous actor and was approaching 30. Although it is true that Taylor’s music career had already begun to take off, and this likely meant that she was forced to mature very quickly and she would still not have been at a similar stage of life to Gyllenhaal. A 29-year-old could feasibly be at the stage of life to start settling down and having kids, and while some people do choose to start a family early, I can confidently say as a 21-year-old that most of my friends and I are terrified at the thought of having a child at this age. The large age difference is particularly stark when viewing the ‘All Too Well’ short film, as there is an 11-year age gap between Sadie Sink (19) and Dylan O’Brien (30). Sink looks extremely young and innocent in contrast to O’Brien’s rugged beard and mature style.

Whilst some couples succeed in a relationship with a large age gap, it is important to consider the power imbalance that a difference such as this can cause. Whilst it may be understandable as to why a person would seek an older, more mature partner, it is questionable that someone approaching 30 would be attracted to the immaturity of a 20-year-old. Of course, physical attraction plays a role in every relationship. However, there may also be a need for power from the older partner. Age gives a person status in society, and an age gap also may (in non-celebrity relationships) be accompanied by a wealth gap, as it is likely that the older partner is more financially stable than a 20-year-old. This provides the older partner with power over the younger partner that they may wield maliciously much more easily than with a partner their own age.

It is true that some relationships with large age gaps do succeed, but it is likewise important to be aware of the dangers of this situation. In these scenarios, the younger partner in the relationship can often be vulnerable, therefore falling victim to a power imbalance owing to the fact that they are just happy to be admired by an older, more mature suitor. If you find yourself getting into a relationship with someone much older than yourself, listen carefully to your friends and family. It may seem as though they just don’t understand your relationship, the chances are that older people will be able to see more clearly if the power imbalance in the relationship is too strong to be healthy. Just don’t let the rose-tinted goggles of love cloud your vision too much.