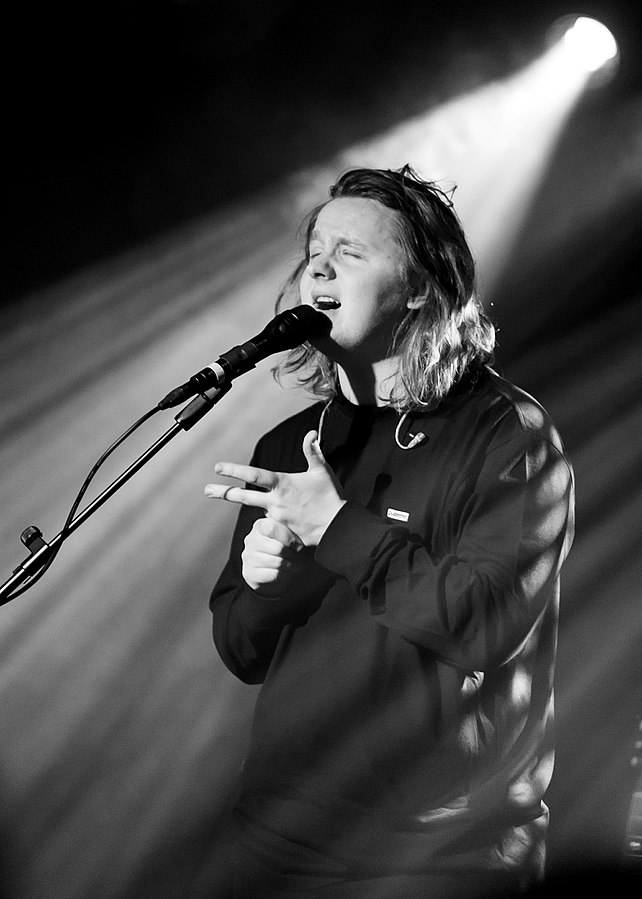 Going to concerts to watch your favourite musician can be exciting and brilliant fun, but for those who suffer from anxiety, standing in a crowded venue can be a very daunting and overwhelming thing to do. Singer Lewis Capaldi recently opened up about his own struggles with anxiety and panic attacks, something that forced him to leave the stage halfway through a gig in Manchester last year. ‘Very sorry to everyone tonight,’ he wrote on Twitter at the time, ‘Had a panic attack and had to cut my set short.’ After opening up about his history, Capaldi decided to add a new addition to his concerts called LiveLive, which seeks to provide a dedicated space for fans who suffer from anxiety. Capaldi noted that he has often been contacted by fans who wish to see him live but feel they can’t due to their mental health, and therefore he found it his duty to implement measures that allowed everyone to feel welcome, “I hate to feel that anyone’s anxiety is making them miss out on anything they want to do.”

Mental health has always been a topic that many struggle to open up with, so it is refreshing to hear that not only is the bestselling musician deciding to speak up, but also do something about it. Dozens of fans have reached out to thank the speaker for speaking publicly and making his concerts more accessible to those who struggle in large crowds.

LiveLive will provide help from trained mental health professionals, as well as medical staff on hand to give extra care. Music-lovers can now seek assistance when needed. Capaldi has also mentioned that he will be posting meeting points online to set solo attendees to the concerts know where they can meet others also in need of company. For only an extra 50p charge per ticket to make this initiative happen, it’s surprising that it hasn’t happened sooner. With as many as one in six people experiencing an anxiety condition at some point in their lives, it is only fitting that mental health support at gigs to become an industry standard. Livelive saw an opportunity to provide support for people and made it happen.

There will also be designated help points for anyone struggling emotionally, an “escape room” for anyone who needs time out, and a gig buddy system for fans travelling alone.  An email helpline has also been put in place so that fans can contact a qualified support officer to discuss their concerns in advance of one of his concerts and arrange to be accompanied into the venue if they require. Capaldi’s manager, Ryan Walter, told The Guardian that they had joined forces with company Music & You, who specialise in helping people working in music and the live environment. After considering everything fans might think about when attending a show, the real key was to think about their “own experiences,” and this is what it truly comes down to; people understanding and accepting each other, making every environment accessible to all.

LiveLive is the first initiative on a tour of this scale, and several other celebrities are thought to already be in touch about having LiveLive at their converts, taking a step further towards more mental health provisions being made in the industry. Capaldi told the BBC that this is his “attempt at helping make these shows enjoyable for as many of those people who have been supporting this journey for me.” The music industry relies heavily on fans promoting and enjoying music; therefore, it is refreshing to see musicians willing to give something back to their fans.

Reading and Leeds Festival: The Lack of Female Artists
The Brit Awards 2020