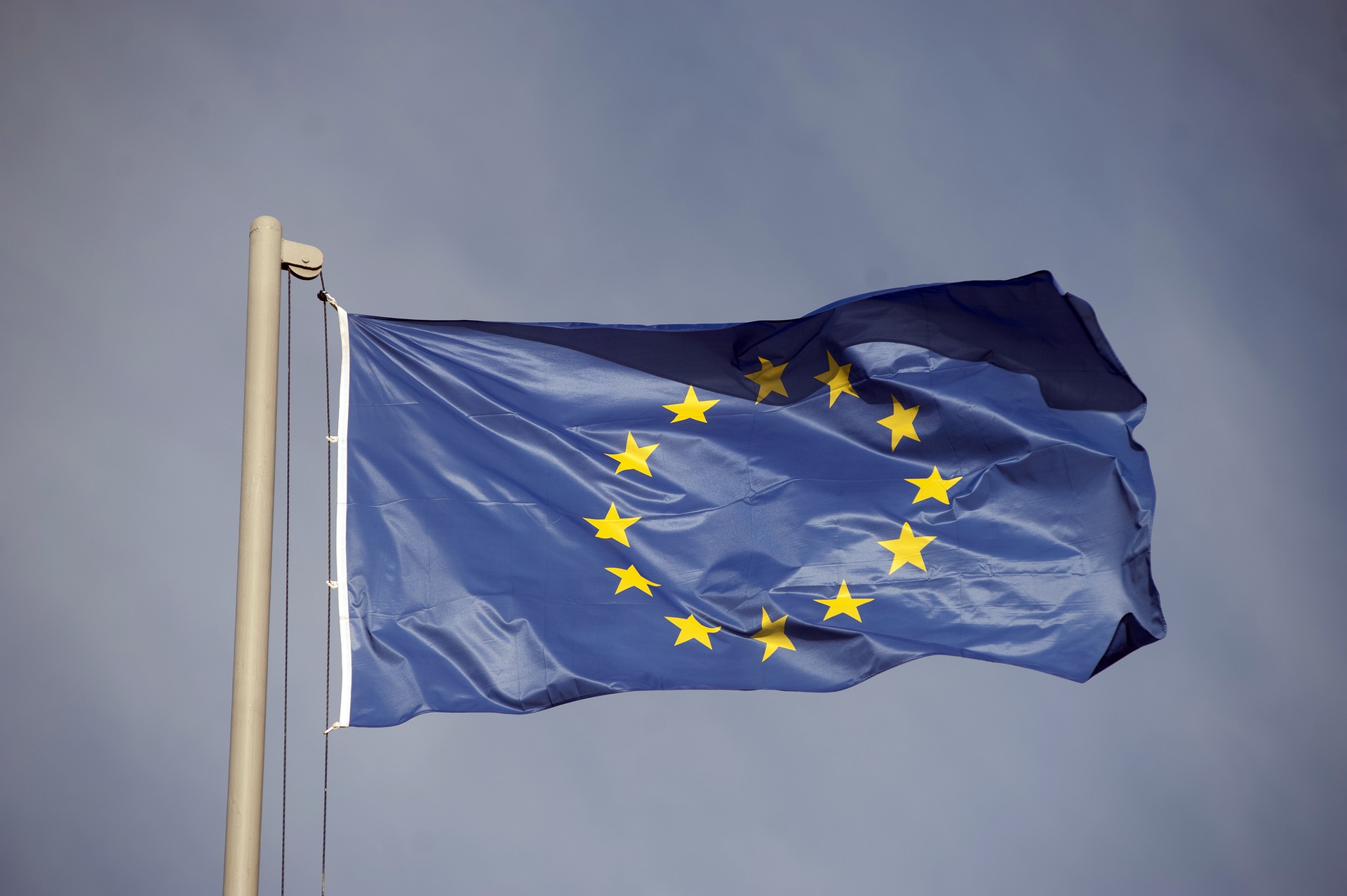 We all know what the British people think about Brexit. It has been rammed down our throats on a daily basis since before 2016’s watershed referendum. However, we forget that the lands beyond the English channel are inhabited by other people besides President Macron and Chancellor Merkel. Post-referendum British governments have also seemed to have misplaced this fact.

Theresa May and Boris Johnson have been at the mercy of MPs in the commons and the British public on the streets. This is also the case for the leaders of the remaining EU members. Despite announcing her imminent departure, Merkel has had to consider the effect of her statements regarding Britain’s exit on the sentiment of the German electorate.

Since officially joining in 1975, Britain has treated the European club principally as a financial market. Then Prime Minister, Harold Wilson, saw membership as a way out of the country’s current economic crisis. This stance has persisted throughout the referendum campaign and ensuing withdrawal negotiations. Boris Johnson, for instance, is one of those who insisted that the hefty amount of UK trade which the German car industry enjoys would be enough for them to pressure Chancellor Merkel to be very adaptable to British red lines. He also said the same of Italian prosecco producers. In September 2016, our current PM said that a deal is ‘Overwhelmingly in [the EU’s] interest… we buy more German cars than anyone else, we drink more Italian wine than any other country in Europe. They’re not going to put that at risk.’

Anglo-European talks have stagnated many times, and the Irish border question is the source of the majority of problems. The differing interpretations of both sides regarding the EU’s purpose have acted as catalysts for this. Johnson’s team advocated a strategy of hard ball, with a view that the EU would eventually make some concessions due to the European wide risks of a loss of free British trade. The EU’s apparent stubbornness is due to a determination to preserve the integrity of peace in Ireland and the integrity of the single market.

This means preserving the EU itself. For, if nations could frequently negotiate their own custom trade arrangements without the need for membership or abiding by any of the four freedoms, people will ask: is there any need for the EU? As far as most western Europeans are concerned, there is a clear need, hailing from a turbulent 20th century filled with horrific war and conflict. A major illustration of this outlook is a pre-Johnson deal survey of the German public by the Körber Foundation. Over 58% of German citizens believed Merkel should not compromise with the UK when negotiating withdrawal.

The same survey also asked what Germans thought of the UK overall. Only 5% saw the UK as Germany’s most, or second most, important ally, citing France or the US instead. It appears the repeated mantra of Brexiteers – ‘they need us more than we need them’ – has proven to be somewhat faulty.

Moreover, 79% of respondents reiterated their belief that the EU is a project for peace, and 75% believed that the organisation aided individual freedom. These figures present a stark comparison to how the EU is currently viewed by many in the UK. This differing interpretation contributed to the outcome of the referendum itself in 2016, as well as difficulties within negotiations, toxic tribal discourse, and ensuing political crisis, as British leavers view the EU with increasing disdain as a saboteur empire blocking their country’s destiny. Anne Widecombe’s inaugural speech to the European Parliament was an extremely vivid display of this. She compared the EU to the slave masters of old, and stated that people oppressed by empires have always rose against their oppressors. I’d bet that the likelihood of finding many non-British EU citizens whom concur with this view would be about the same as finding a hairbrush in the private apartments of No. 10.