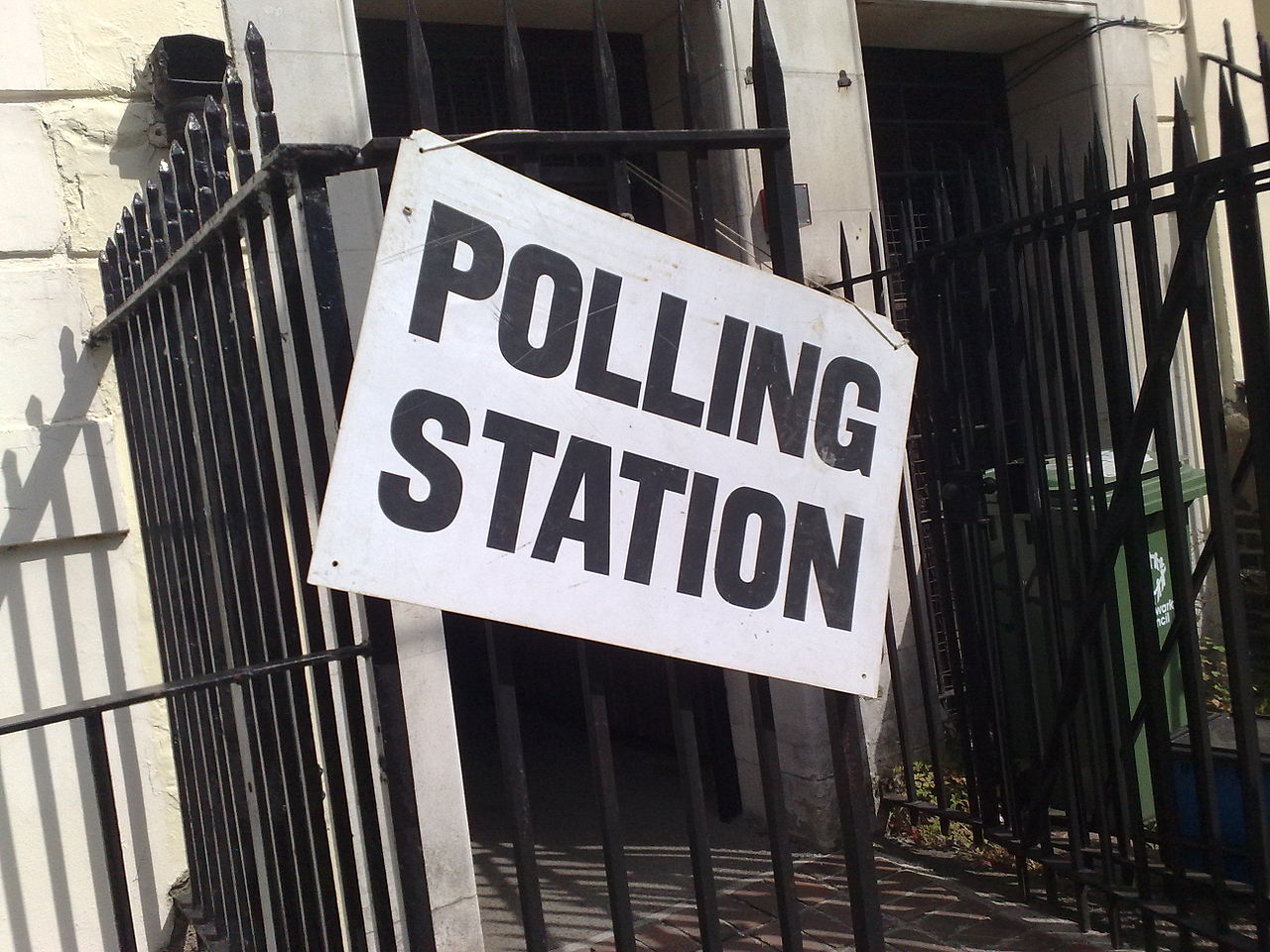 Since the late 1800s, the UK has used the flawed voting system of First Past the Post (FPTP). In the recent Brexit climate, the UK is in dire need of electoral reform because it is the only way to resolve the stalemate between Labour and the Conservatives.

In February, four Labour MPs left their party to form the Independent Group. Claiming that their patience with Corbyn has been pushed to the limit, they have disassociated themselves with the Labour party. The Independent Group are gradually accumulating more members from both sides. At the time of writing this article, there were nine members who claim that they stand for ‘values which have been forgotten by the main political parties’.

Despite John McDonnell suggesting that they’re ‘irrelevant’, the Independent Group cannot be written off so easily. A recent poll suggests that a third of voters would consider supporting the Independent Group if it establishes itself as a fully formed party. Although Labour has moved to also support the People’s Vote, the Independent Group may appeal to Labour supporters who find Corbyn too socialist. Similarly, typical Conservative voters displeased with May may consider a third party. However, there is little chance that they would flourish as a new party if we continue with FPTP.

This is the voting system in which citizens of the UK vote for their local Member of Parliament (MP) out of the selection for their constituency. The Prime Minister (PM) is then decided from the leader of the party with the most elected MPs.

FPTP has placed the UK in gridlock as there are only two possible contenders for the leading party. In the most recent election, there was only a 68.7% voter turnout. Although this is better than the 2015 election, one must wonder why 31.3% of the British electorate seemingly can’t be bothered to go to their local polling station and put a cross in a box. It is likely that this is due to the sense that their vote won’t count since ultimately there will be a Labour or Conservative PM. If both representatives fail to meet their standards, many members of the public simply won’t vote.

As young voters in 2019, we are part of a politically involved generation shown by how the 2017 election saw the highest voters in the age 18-24 group for 25 years. There is dissatisfaction among young voters in relation to the current political climate because over 65s were twice as likely as under 25s to have voted Leave in the EU Referendum.  As Britain prepares to exit the European Union, the political climate does not reflect the desires of young people – surveys suggest that 74% of young voters would back Remain in a second referendum. It is time to fully reconsider FPTP and our generation must campaign against it if we wish to see an active change in the future.

Hardly any people even consider their local MP when they vote in general elections. For instance, only 6% of Labour voters in the 2017 election did so because of their local MP. Instead, British voters typically see it as Corbyn vs. May or they vote for another party as a means of rebellion. At this point, local MPs are irrelevant with only 22% of people being able to name their local MP in 2013.

Although this defeats the purpose of FPTP, elections become a petty battle between the two leaders: Corbyn is branded as an anti-Semitic communist whilst May is incompetent and referred to with misogynistic rhetoric. Since Jeremy Corbyn announced Labour’s backing of a second referendum, a further division has formed and now Conservative vs. Labour appears to be another Leave vs. Remain argument.

FPTP also leads to the division of safe and swing states. Growing up in Maidenhead, I saw the effect of this. Maidenhead is possibly one of the safest seats in the country since Theresa May has been our MP for almost three years longer than I’ve been alive. We all know that whether the other parties have eleven or eleven thousand votes, the Conservatives will win. No citizen in a democracy should have the feeling that their vote is redundant. The UK needs a system where every vote contributes to the ending results.

It is at its worst in the present but FPTP’s flaws have been showcased before. In the 1974 election, Labour won 4 more seats than the Conservatives, but the latter achieved more votes. Democracy, a political system which prides itself on being just, should ensure that the leading party reflects the wants of the country.

Leading up to the 2010 election, faith was starting to grow in a possible third party as Nick Clegg led the Liberal Democrats. Unfortunately, the most memorable part of Clegg’s contribution to the coalition government was the remix of his ‘I’m Sorry’ video. With the formation of the Independent Group, some have suggested that it would be advisable for the failing Liberal Democrats to join forces with them in order to create a larger influence.

The United States is facing a similar issue to the UK. In the infamous 2016 elections, plenty of American citizens felt trapped between Donald Trump and Hillary Clinton. With the help of propaganda, the election became a competition between which candidate was worse rather than which was better. Despite Clinton receiving 2.86 million more votes, the US system elected Trump as president.

So, what are the alternatives? Plenty of other countries have moved away from First Past the Post. Like our present situation, Australia found themselves stuck between the Country and Nationalist parties. They now use the Alternative Vote (AV) system in which the voter lists their preferences, so the leading party is determined from the majority of votes rather than the amount cast. This can give more potential to minor parties.

Alternatively, Mixed Member Proportional (MMP) is used by countries such as Germany which allows the citizens two votes: one for their MP and one for the party. Giving the opportunity for two votes makes the MP count whilst British citizens tend to vote with the main party in mind.

Another option is a more proportional form of voting. For instance, Finland does not put one representative for each party on the ballot. Since 1954, voters will write down the number given to a certain candidate rather than voting for a party representative. Not reducing an entire party to one figure avoids the UK’s issue as Jeremy Corbyn’s controversial reception was a reason why the MPs chose to leave Labour to form the Independent Group.

One of the main arguments against proportional voting is the ability for radical parties to gain momentum. Despite receiving 12.6% of the vote, UKIP only achieved one seat in the 2015 election. Some praised this due to UKIP’s more radically nationalist stance. However, it is only fair that UK citizens are given freedom of choice.

The UK needs to take a step back from FPTP and consider other means that lead to a more representative leading party. In the shifting period of Brexit, it is more essential than ever that British citizens sculpt their dissatisfaction into a campaign for a new electoral system. As we belong to a politically inclined generation, it is our opportunity to fuel this change.

If Labour and the Conservatives are both failing to fulfill the public’s needs, we need electoral reform so there is a possibility of a new party.