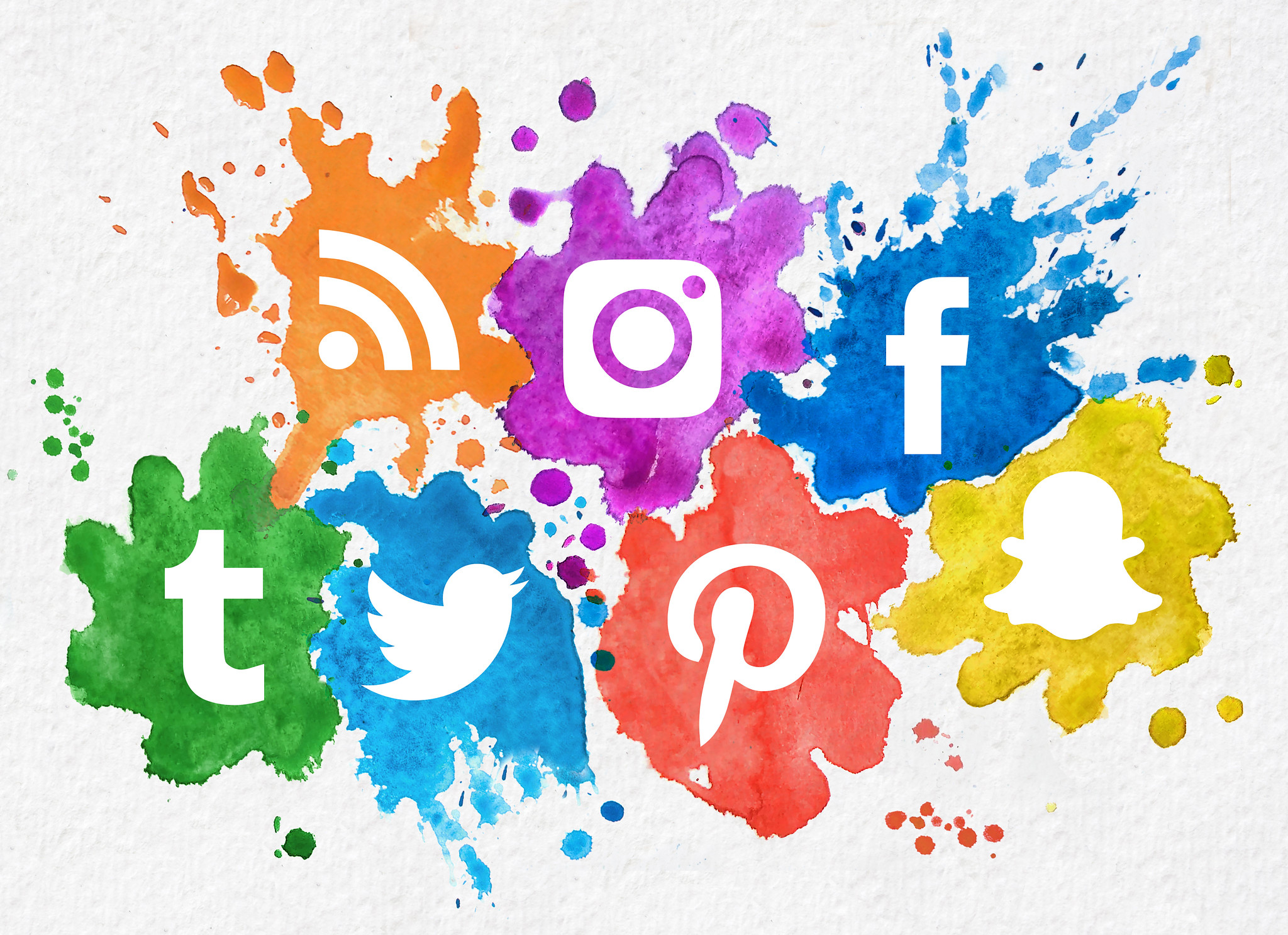 Usage of technology has exploded in the 21st century, including the use of social media. Despite the drastic rise in usage of favourites such as Instagram and Facebook, social media is often labelled as being a destructive force on mental health. For many people, discomfort at rapid technological expansion is frequently expressed through scapegoating social media, presenting it as a negative influence in our lives.

Teenagers spend more time on social media than ever before; hours have rocketed up 62.5% since 2012. This amounts to what seems like a huge 2.6 hours per day. However, when considering personal social media usage, this compares well. Being immersed in technology appears to remove the user from reality, leading towards a tendency to be isolated in a digitally orientated world. It is therefore easy to associate higher usage of social media amongst young adults as a cause of mental health issues such as depression and anxiety due to the isolation it provokes.

In an eight year long study, Coyne aimed to uncover the correlation between time spent using social media and depression in developing teenagers. What she found was that even when time spent on social media was increased, teenagers did not become more depressed. The opposite is also true, if usage was decreased, depression did not desist.

What this confirms is that mental health in teenagers and young adults is far more complex than simply being able to attribute depression and anxiety to social media use. Coyne’s aim is to move past debating whether more or less screen time is contributing to problems, and instead focus on ‘the context and content surrounding social media use.’

In an effort to encourage healthier social media usage, Coyne suggests that users become more active on their social networks. This involves liking and commenting on posts rather than aimlessly scrolling through feeds. She also puts forward the oft-cited recommendation that social media use be reduced at least one hour before falling asleep, as sleep is crucial for maintaining good mental health. Lastly, she recommends being intentional; this involves examining your motivations for social media usage, so that you realise why you are driven to spend time scrolling. There are different motives which could be construed as more or less healthy.

Although Coyne has not found any evidence for a link between an increase of social media usage and increased mental health issues, this does not rule out the possibility of social media contributing in other ways. The key may lie in Coyne’s tip to be intentional; evaluating why people choose to use social media for great amounts of time may uncover far more about what has potentially led to mental health issues. This does not justify potential hours of social media-based procrastination, but rather indicates that the problem lies deeper than just wasting your time.