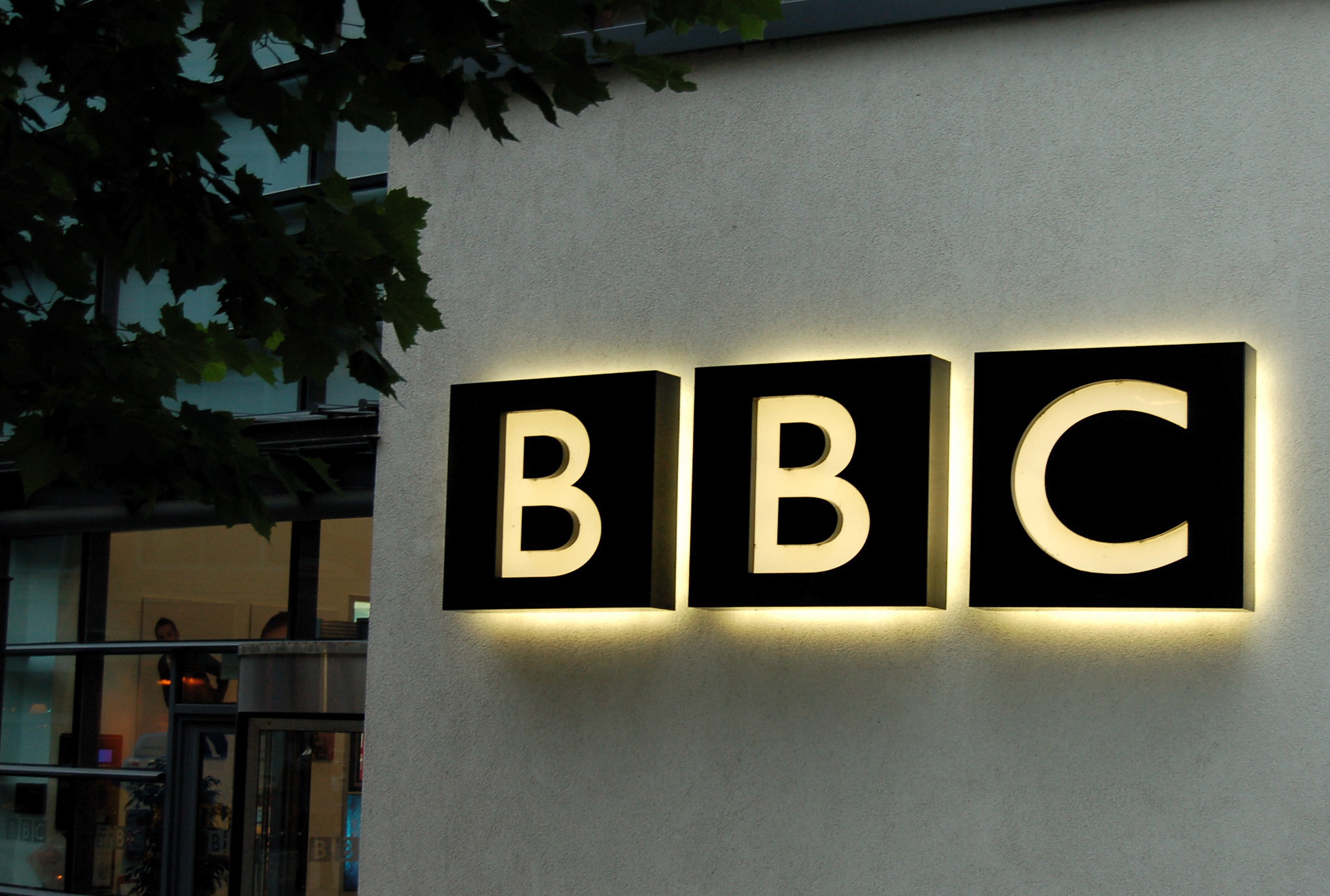 Comment Writer Esther Purves analyses the debate over Naga Munchetty’s sanction from the BBC, arguing that the media giant should come under fire for their stance of impartiality

Written by Esther Purves
Published at 17:45 on 4 November 2019
Images by Tim Loudon

‘Our impartiality is fundamental to our journalism and is what our audience expects of us’ – Lord Hall, Director General of the BBC.

The nature of the BBC’s impartiality has been widely contested. Some argue it’s too left leaning, some say it’s too right leaning and others state that the BBC’s stubbornness to remain central leads to wholly ineffective journalism.

But does impartiality always mean neutrality? After BBC Breakfast presenter Naga Munchetty found herself at the source of an impartiality debate surrounding race, this BBC fundamental must be called into question.

It was Munchetty’s speculation of President Trump that caused her to receive an initial sanction from the BBC. Responding to a tweet in which Trump attacked four minority congresswomen demanding to know why they wouldn’t ‘go back and fix the crime infested places from which they came,’ Munchetty drew on her own experiences as a woman of colour. Prompted by co-host Dan Walker, she recounted similar experiences of hers that made her ‘furious’ and stated that Trump believes it ‘is okay to skirt the lines using language like that. Despite an understandable response to blatant racism, the BBC initially found that Munchetty had breached impartiality guidelines for her speculation of Trump’s intention. In their statement, the BBC said they ‘do not allow for journalists to give their opinion about the individual making the remarks or their motives for doing so.’

The sanction became widely discussed in the media and online. Celebrities were vocal on twitter; thousands signed a petition to overturn the ruling and fellow journalists came out in support of Munchetty.

Amidst the hotly debated topic, Munchetty and the BBC came to represent two ‘ways’ of talking about race. Munchetty was the outspoken journalist condemning Trump, and the BBC became the institution that challenged race discussions in the name of impartiality.

Although the BBC do not exclusively abstain from race discussion (the issue arose due to the way Munchetty spoke about Trump rather than the subject of race itself) the significance of these representations extends beyond Munchetty’s initial sanction. In this rivalry, the BBC represented a toxic stance on race; a viable impartiality on the topic. But what does it mean to be impartial? Does it simply mean that an opinion is withheld, or does it signify a conscious decision to abstain from movements such as #blacklivesmatter and @nowhitesaviours?

True impartiality in terms of race does not exist. Every individual has a decision to make; am I part of the movements fighting for equality, or am I not?

In the BBC prioritising their impartial nature over the challenging of racist ideals, they have exemplified an attitude that will hinder the global fight for racial equality. An active abstinence from pushing the conversation forward, challenging language such as Trump’s and being vocal about fundamental rights ultimately has the same effect as a refusal to take part in those activities. To be impartial is to be complacent, is to illustrate an alignment with the status quo, and the BBC should come under fire for setting an example such as this.

After significant pressure from many black actors and journalists, the General Director Lord Hall personally reviewed the case and determined that there was insufficient evidence to uphold the complaint against Munchetty. While this decision was essential for the journalist, the reversal cannot take away from the narrative that the BBC established with its initial sanction. It is vital that impartiality is not presented as a viable stance to have on race issues. In light of this, perhaps it is time that the BBC bring this aspect of their journalism in line with the social progression of this decade.