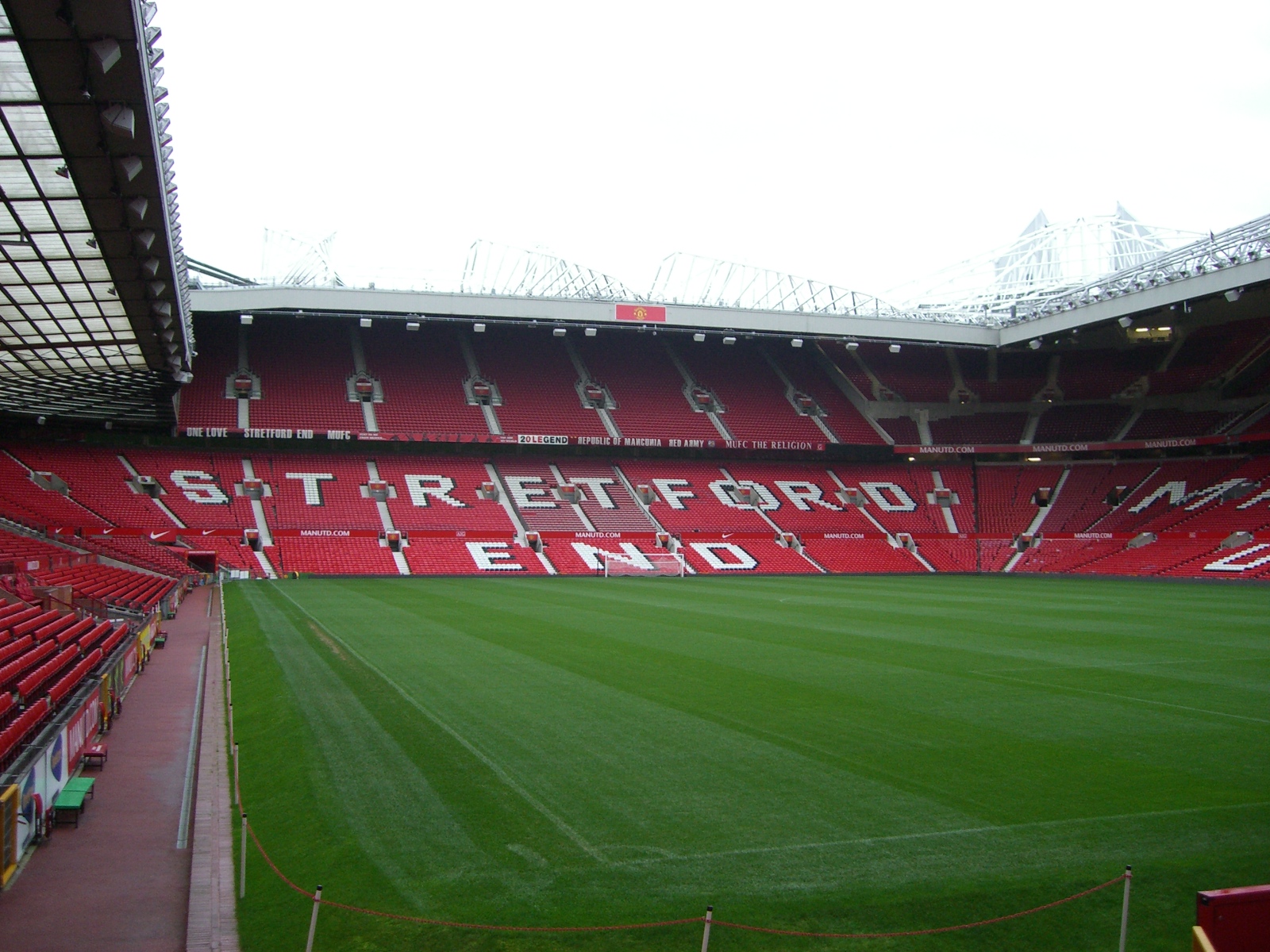 Written by George Laycock
Published at 10:30 on 3 May 2021
Images by Flickr/Sean MacEntee

Wander the walkways of Ancoats today, and you will see an array of bohemian bars and independent coffee shops. You may notice the housing is peculiarly modern – as if this area of central Manchester had sprung up within the last ten years. ‘Trendy’ might be the word that comes to mind.

My Taid grew up here, born in 1934. Ancoats was different then. Industry towered over the cramped, redbrick homes. Windows were barred up with bricks (a product of the historic window tax). It was the sort of place where smoking would barely affect the quality of the air you inhaled. ‘Slum’ might be the word that came to mind.

Families were large, as most residents were Irish or Italian; Catholics don’t stop at one. Taid was Irish, and of a tiny family of seven. His early years were disrupted by the Second World War, during which he was evacuated to Macclesfield.

Upon returning from evacuation, life hardly became easier. His family were poor, and opportunities then were not handed out on a silver platter. Football was the lighthouse shining through the smog. On less-than-Premier-League-standard pitches, Taid learned to play.

As a young teenager, he was scouted for Manchester United Football Club.

This meant going to west Manchester to train. Quite the ask for a family a few short of three cars. Nonetheless, he went. He was deployed as a tricky attacker (he had to be at 5ft 4in), and developed accordingly. It was because of this period, in which Taid gave everything to his training, that my family became attached to Manchester United.

Taid left United after a few years. It was not for lack of ability; playing for Manchester United simply did not pay enough money. Wages were capped at £20 per week, so getting his engineering qualification was the sensible life choice.

My connection, Through Taid

Taid lived an incredible life. He was the only one of his siblings to stick with education, and he did well for it. He moved to North Wales for work and met my Nain. He had a family. He travelled to countries in his career which he would have never even have heard of when younger.

But he never lost his love of United – they represented where he was from, what he had been through, who he was. I imagine watching United for him was like staring into a parallel universe: a universe where he had chosen to stick with football.

When I was very young, Taid was diagnosed with Alzheimer’s. By the time I was old enough to properly engage with him, he was very affected by this disease. Things often needed repeating multiple times. He still played little jokes though, sneaking up behind me and my brother to scare us. And he talked joyously of United (though it was the United of many years ago, not the one that played last week).

He died in 2013, when I was 11. I reached out to relatives, asking about what sort of person he was. I heard lots, from relatives, about his little acts of kindness. I also heard plenty about his practical jokes, and his mischievous sense of humour.

Now, what does my relationship with my Taid have to do with the Super League?

I detest the now-failed European Super League. I detest it with a passion that I have rarely felt about anything. This detestation has kept me up into the early hours, scrolling through my socials and reading through club responses. When I have convinced myself it will not happen, I am finally able to sleep.

I am not alone in this self-destructive obsession. I know because I message other people deep into the night who are also going through these emotional stages. A recent YouGov poll found over half of supporters thought the ‘big six’ should be relegated as retribution.

But why does it keep me up at night? Even after it has been announced that the Super League will not go ahead.

Imagine this. Samsung plays Microsoft in a game of high-stakes Jenga. The game is hosted in Sydney, and sponsored by JP Morgan. This is the third game between the two sides in this calendar year. Some beautiful Jenga is played, but the league table isn’t affected: Apple are the clear runaway winners of the Jenga title.

I use Jenga as a metaphor because I am not very invested in Jenga. I have played it with family and friends to pass the time, but it is nothing more than that. It is just above completely mind-numbing, as it does not have meaning beyond time-passing.

I imagine Joel Glazer holds football in similar value to this. I do not.

Football means something different to everyone. I am not here to say that foreign fans have less right to support Manchester United than I do. But football is the most followed game in the world because it is different to American sports – there is a connection between the football team and the area. I support Manchester United, not Chevrolet United.

Perhaps this is what the owners of the ‘big six’ failed to grasp when they announced the Super League. I imagine they always expected backlash from the local match-going fans. But I think they did not expect such a global pushback.

The owners did not understand why (for example) Indonesian fans were attached to football. Most fans, even if they have little connection with their team, find it appealing to support something genuinely rooted in a community. It is why football is more globally appealing than tennis or the NFL.

I do not live near Manchester. I have not been to a United game in a couple of years. Most of my interaction with United comes via Sky Sports. But I support the tradition of the railway workers who formed the club. I support the team which lost half of its playing staff in the Munich air disaster. And I support the team of my Taid.

This is why I detest the Super League.