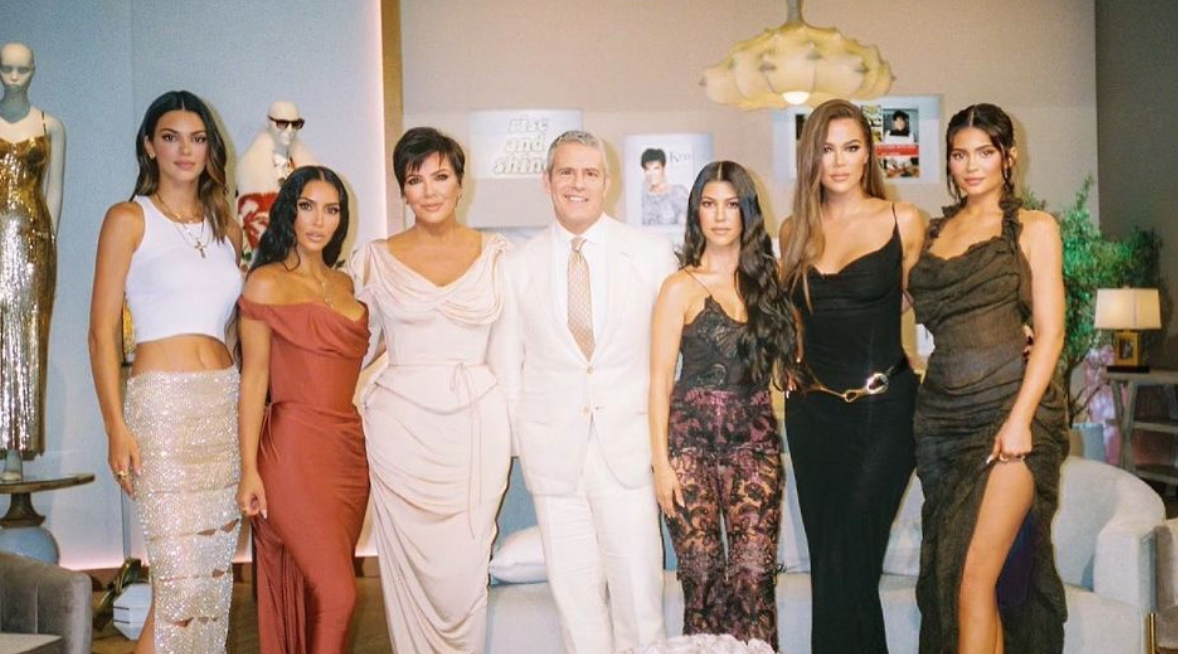 Nepotism: Is Relatability the Key to Deservedness?

Life&Style’s Deyna Grimshaw debates the inevitability of celebrity nepotism, noting that the public response to the success of ‘nepotism babies’ often stems from their lack of relatability and lack of ‘deservedness’

There is an old saying: ‘It’s not about what you know, it’s about who you know.’ This statement has perhaps never felt truer than in 2022, when social media means that celebrity’s children are able to begin building a brand before they can even walk. It is no secret, therefore, that many celebrities nowadays have become so successful through connections, in many cases familial connections. Does this nepotism mean that they do not deserve the success which they have found, or is it merely a fact of life that some people will begin with a (very extensive) advantage over others?

Of course, some families instantly come to mind when you hear the word nepotism, in particular, the Kardashian-Jenners. Whilst all the Kardashian-Jenners have benefitted hugely from their family connections, the biggest debate over a family member’s deservingness has surrounded Kendall Jenner. Jenner bagged the spot of the top paid model in the world in 2021, earning an astounding $40 million. Whilst no one is arguing that Jenner is beautiful, many people argue that the industry is incredibly difficult to get into. Furthermore, during episodes of Keeping up with the Kardashians that were filmed when Jenner was younger, she showed a complete lack of motivation or drive to enter the industry. Even then, the appointments had been set up by her mother and sisters, showing the help that she was given by her family in order to begin a modelling career.

It is interesting that the most mentioned industry in terms of nepotism tends to be modelling, followed by acting. This is because these are two industries that are extremely difficult to get into, and in which people can succeed even with little effort or talent. For instance, no one is angry about the fact that Miley Cyrus is, as Twitter has branded it, a nepotism baby, because she has the talent to support the career she has built. Her fame does not rely solely on her family links (her father being the famous country singer Billy-Ray Cyrus, and her godmother being icon Dolly Parton).  In contrast, people feel that celebrities such as Kendall Jenner and Gigi Hadid do not put effort into their work, and are simply gliding through life in the knowledge that they will always be provided with opportunities because of their surnames.

So why is it that nepotism angers us so much? Even if Kendall Jenner had not entered the modelling industry, the top paid model of 2021 would not have been me or you. In essence, our hatred of nepotism comes down to the fact that we want to believe that we too can achieve the accomplishments which we see from celebrities. If a celebrity has come from nothing, it inspires us to do the same – it is no secret that everybody loves an underdog. But if they have been helped along by successful family members, people feel that they cannot replicate the success that they see, and therefore get jealous. We believe that we should all be given the same opportunities in life – that is certainly what would be fair, but it is just not how the world works. I think people know that in reality, and that is why most cases of nepotism are merely accepted – but we still get angry when we see celebrities blatantly undeserving of their success.

In the end, as unfair as nepotism may seem, it is inevitable, and we cannot blame celebrities for taking advantage of their connections, because we would all do the same in their position. What we can ask, is that we as the public provide a platform to those who deserve them, celebrity child or not. If a ‘nepotism baby’ is an incredible actor, singer, model, or anything else, then they will deserve the following they amass. But even if we feel that a celebrity is undeserving of their success owing to how they got there, they have still amassed a following for a reason. Therefore, it remains impossible to demand that they are undeserving of anything that they have received. If you do not like a celebrity, just don’t follow them – there really is not much else that you can do.

Nepotism in the Modelling Industry – Has Kendall Jenner Taken it Too Far?

The Appropriation Epidemic: How Harmful Is It?