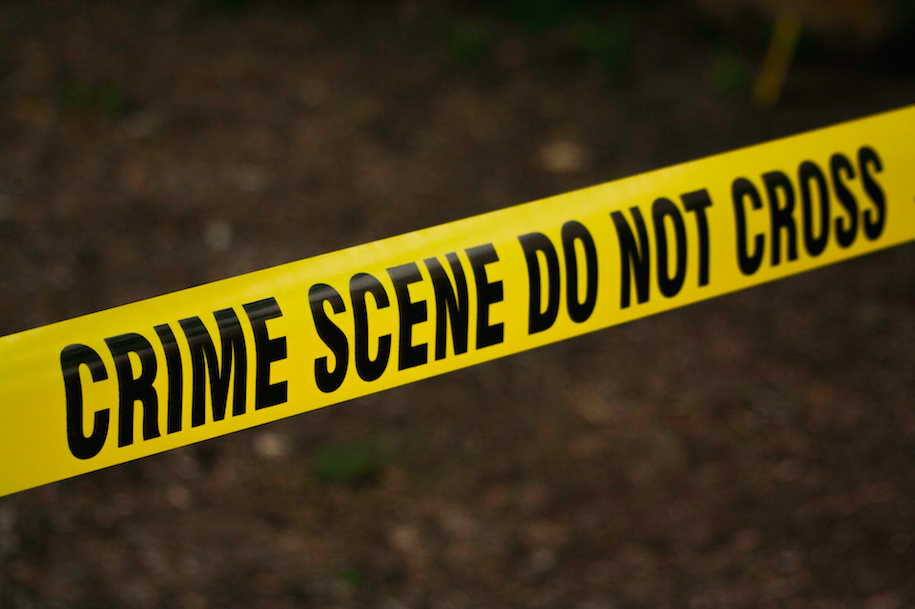 Birmingham knife crime is on the rise, according to new data released by the Crime Survey for England and Wales

In the West Midlands, knife crime has increased by nearly a fifth in a single year. The statistics work out at an average of just under nine incidents a day.

In particular, violent crimes have seen a large increase. In 2018, victims experienced over 13,000 more offences. Of the 65,914 violent crimes recorded by the West Midlands Police last year, 29,778 lead to ‘violence and injury’ and 12,978 crimes were described as stalking or harassment.

Hurd added, ‘statistics show that your chance of being a victim of crime remains low, but we accept certain crimes, particularly violent crimes, have increased and we are doing everything possible to reverse the trend.’

Chief Constable Bill Skelly, member of the National Police Chief’s Council and head of crime recording and statistics, said that ‘there are real rises in serious crimes like robbery and violence with weapons, with a devastating impact on victims and families. The statistics show an increase in violent crime and those being in possession of an offensive weapon.’

He assured the public that the police force are ‘committed to tackling’ these issues.  He also added that the force ‘will continue to work with the Home Office and other partners to deal with growing violent crime because this is not something that can be solved by policing alone.’

In recent weeks, Prime Minister Theresa May, has stated there is ‘no direct correlation’ between increasing crime rates and police numbers. As a result, she has faced significant backlash from the force. The Metropolitan Police have said they cannot ‘magic officers out of thin air’ to alleviate crime across the country.

Chairman of the police federation, John Apter, also added that May ‘cannot ignore’ that the ‘government’s policies of austerity were always going to have a consequence.’ Apter continues, ‘the correlation between the increase in crime, and other aspects of crime, has matched the significant decrease of not only policy officer numbers, but also police staff, police community support officers and the wider public service.’

Clearly, there remains debate and controversy in government over the rising crime rates in the country.  This is certainly being reflected in public discourse. For example, a recent report by MPs’ and Parliament’s spending watchdog has suggested that public confidence in the ability of police officers has been ‘severely dented’ as forces struggle to cope with fewer resources. Cuts in funding and reductions of roughly one-fifth to staffing levels have left the forces under ‘increasing strain.’