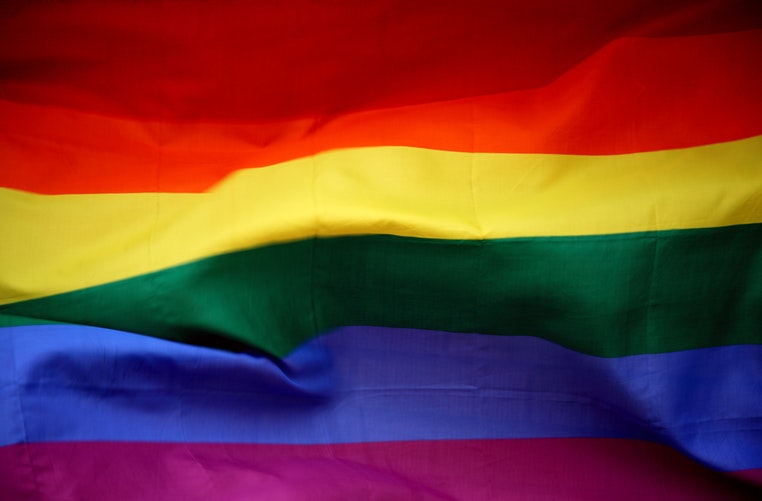 The number of people identifying as bisexual in the West Midlands has more than doubled in the past five years, new stats released by the Office of National Statistics (ONS) have revealed

It is widely renowned amongst the LGBT community that ‘coming out’ is an extremely emotional and difficult process, no matter what age or gender you may be.

Therefore, recent figures that show an increase in those ‘coming out’ in the region is great news for the LGBT community as it suggests Birmingham is becoming a more inclusive, accepting community.

In 2017, an estimated 50,000 adults in the West Midlands identified as gay or lesbian. Similarly, a further 50,000 were bisexual. This is according to the figures published by ONS on 21st January.

Paul Twocock, Director of Campaigns, Policy and Research at Stonewall stated, ‘we warmly welcome the release of new data from the ONS. As the government’s national LGBT survey demonstrated, gathering data on LGBT communities in the UK is a significant step towards building a society where all LGBT people are accepted without exception.’

However, for those identifying as bisexual in the West Midlands, the numbers have rocketed over the same period.

These figures are estimates based on the Annual Population Survey. This collects information on self-perceived sexual identity from people 16 years and over, across the UK. London has the highest proportion of people identifying as lesbian, gay or bisexual, according to the data.

However, this does not undermine the fact the West Midlands is a region that still calls for acceptance and understanding. Despite more and more people feeling comfortable to ‘come out’ with their sexuality, the LGBT community is still a minority group. This stems from figures that show 4,329,000 adults in the West Midlands identified as heterosexual in 2017, which equates to 93.8%. Consequently, 1.1% of the region’s population identify as gay or lesbian, and 1.1% identify as bisexual.

Paul Twocock comments on this, suggesting that the difficulty of ‘coming out’ should not be overlooked, as ‘while there has been an increase in the number of people identifying as lesbian, gay or bisexual, it is important to remember that many LGB people still aren’t able to be open about their sexual orientation with friends, family and colleagues.’

Data like this is beneficial to LGBT communities in regions such as the West Midlands, as it provides those with a sense of togetherness and comfort. Although, it is important to remember the difficult process of coming to terms with sexuality.

Redbrick spoke to final year History student who identifies as bisexual. They said, ‘I found it a really tough and emotionally draining time coming out to family and friends. People shouldn’t underestimate the difficulty. But, knowing that there are others who have been through the same thing is comforting, and as a UoB student I feel included and comfortable living in Birmingham.’