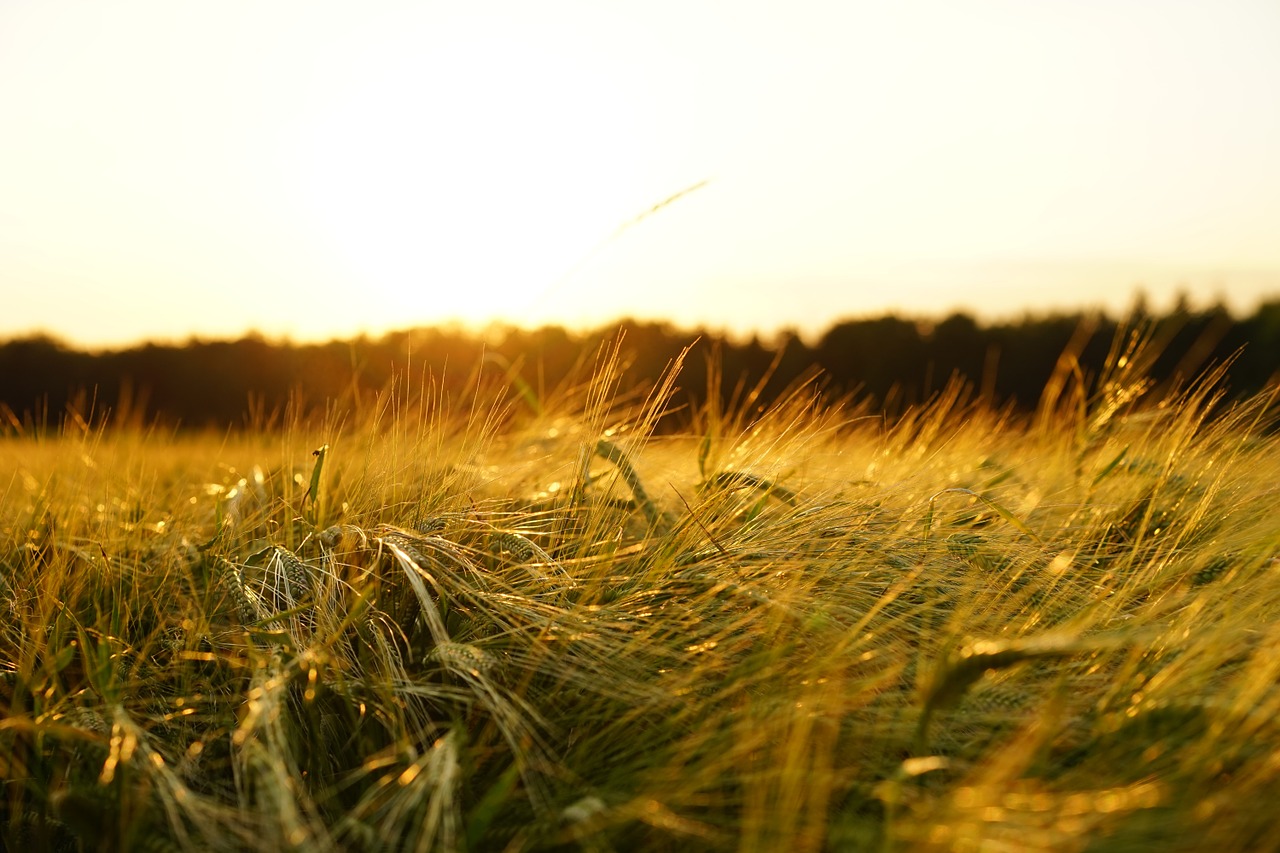 Are Chickpeas and Lentils the New Apples and Pears?

For the first time in the UK, non-native crops like chickpeas, lentils and chia seeds are being grown.

The first commercial crop of chickpeas was harvested in Norfolk. According to The Guardian, up to 20 tonnes of the legume have been grown by a few farmers across the UK and have been available in supermarkets since September. Hodmedod’s, which is a British pulses and grains specialist, worked closely with the farmers to produce two varieties of chickpeas – kabuli and desi. It’s co-founder Josiah Meldrum in said: ‘chickpeas are a marginal crop in the UK and when we first tried them they seemed very risky – more likely to fail than succeed. It feels like that’s changing and the likelihood of success is weighted slightly in our favour now. Five years ago we were looking at failed trial plots and wondering whether chickpeas were a step too far.’ Chickpeas are usually native to places like Asia and the Mediterranean and thrive in warmer conditions. Yet, the impact of climate change with rising global temperatures means that regions such as East Anglia, the South Coast and Kent are becoming more reliable for harvesting non-native foods.

Two years ago the UK’s first commercial crop of lentils native to places like India was harvested in areas such as Sussex and Wiltshire – in order to ripen for harvest they require a warm, dry autumn. Just last year Hodmedod’s worked with farmers to harvest the first commercial crop of chia seeds which are native to Central America. In The Guardian, Hodmedod’s co-founder Nick Saltmarsh said: ‘we are delighted to be able to offer British-grown chia seeds as another step in our mission to increase the diversity of both British farming and British diets.’ What does this idea of reintroducing lesser known, non-native foods tell us about Britain’s changing landscape?

With the ever-changing and unpredictable British weather, particularly rising temperatures and heavy rainfalls, it will get harder to grow native crops such as potatoes and wheat as they do not thrive in warm and damp conditions; they require a cooler environment. These unfavourable conditions show how farmers are adapting to climate change by growing a diverse range of non-native foods. So far it seems that this has weighed out positively for the UK but is it in effect pre-empting the effects of climate change?

Yet, there are non-native crops which are not likely to benefit from the changing climate. As stated on Wicked Leeks, quinoa grown on a farm in Essex and sold by Hodmedod has not been a success and fails to identify as a cash crop for the UK. The hot weather affects the plants ability to produce seeds. Hodmedod’s co-founder Meldrum stated: ‘One of the things we’ve been thinking about is, even in the UK, quinoa production may need to shift further north as it may become challenging in the south’ as a result of the recent hot weather.

Even if farmers have adapted what they grow, this does not make climate change and global warming less of a problem. British agriculture faces a future which is unpredictable and challenging.