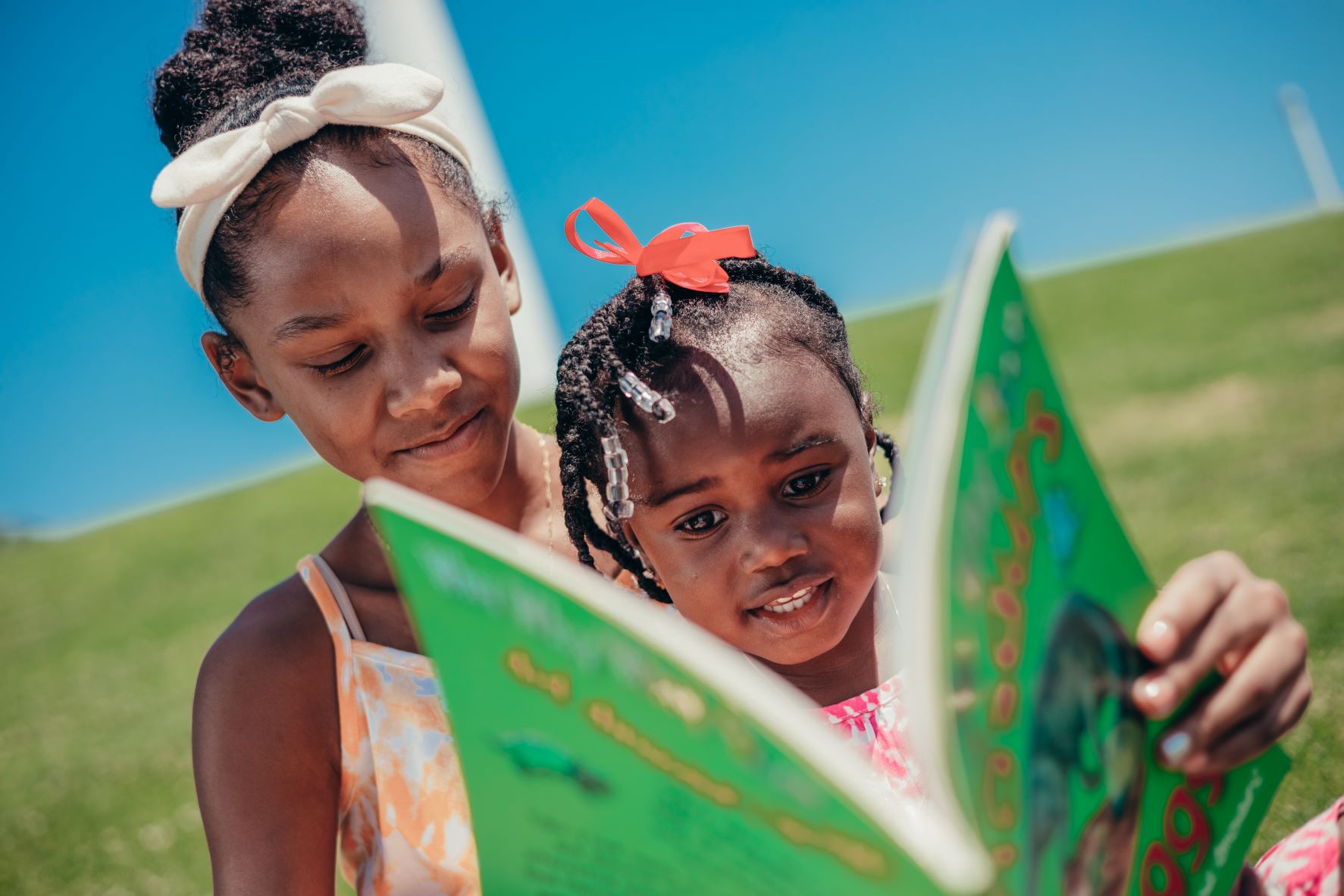 It was a welcome surprise to me when I found out that the proportion of children’s books featuring an ethnic minority character has quadrupled. The report comes from the Reflecting Realities Survey from the Centre for Literacy in Primary Education (CLPE) which monitors diversity in UK children’s books.

The report launched in 2018 and came after only 4% of children’s books that were published in the previous year featured a black or minority ethnic character and only 1% had a minority ethnic main character. The survey looks at and evaluates representation within picture books, fiction and non-fiction for children aged 3-11. It was started to make sure all children have the chance to see themselves represented in the books they read. However, the proportions have gradually increased since; recently in 2020 they jumped up to 15% with 8% featuring a minority ethnic main character.

A 2021 poll by the National Governance Association finds that 33.9% of primary school children in England are from a minority ethnic background, so it is vital for them to be represented at an early age as it can help with their development in the long term. According to the report’s author, Farrah Serroukh, it was a ‘pleasant surprise’ with the ‘upward trend every single year.’

The increase can be significantly seen in picture books and children’s non-fiction, with 48% of picture books featuring a character and 34% of non-fiction titles. However, there are still some flaws in the process, as Serroukh says to The Guardian: ‘There are no quick fixes. So you have to, from the outset, have had the intention to write the character of colour.’ With this comes the statistic that fiction, out of the three categories, remained static in 2020 with only 7% of titles featuring characters of colour.

Many novels in the report were praised, including the picture books Pete Oswald’s Hike and Gaia Cornwall’s Jabari Tries, in picture books there were instances of ‘ambiguity and fluidity’ in the portrayals of ethnicity in illustrations. AM Dassu’s Boy, Everywhere was praised as ‘captivating.’ You Must Be Layla by Yassmin Abdel-Magied was noted for ‘nuanced portrayals’ of demographic groups that have rarely featured as central characters.

The report also foregrounded that in 2020, 90% of main cast characters of colour influenced the narrative ‘in their expression of thought, voice or action.’ The report indicated that ‘significant editorial decisions are being made’ in which ‘characters of colour are given agency and voice.’ However, the report also criticised ‘many’ novels which fell short in this area, the presence of ethnic minority characters was either ‘too insignificant’ or their portrayal was ‘poorly developed.”’

The report said that ‘There is still some way to go before UK children’s books more accurately reflect the reality of the school population.’ CLPE chief executive Louise Johns-Shepherd said ‘We welcome these changes but we are not yet at the point where children of colour have the same experience of literature as their white peers.’ CLPE announced that along with the Paul Hamlyn Foundation, they are taking the lessons learnt from the research into ten schools to support the reading journeys of 300 children across a three year period.

So there is a long way to go until ethnic minority children are fully represented in UK children’s books. This report gives me hope that things are changing for the better and I hope this improves in the future.

‘Happily Ever After’: In a Digital World, Where Are the Children’s Books?

How a Children’s Book Got an 18+ rating in Russia