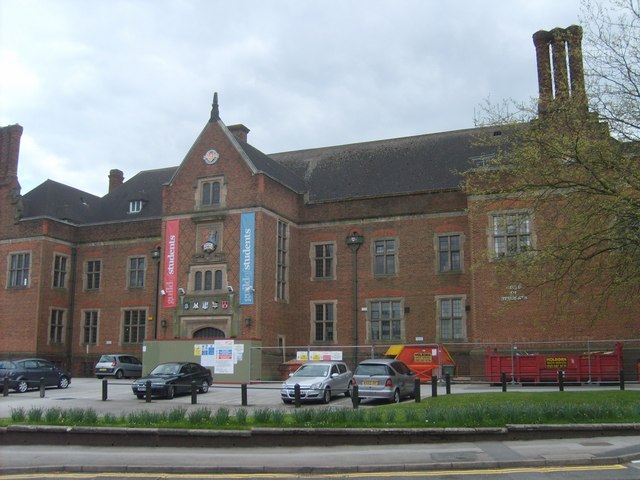 Full-time officers misled students over the reasons for the Guild of Students’ neutral stance on the recent University College Union (UCU) strike by not revealing that a Your Ideas submission, which did not pass but prevented the Guild from taking a stance, was written and submitted by the officer team, Redbrick can reveal.

The submission on the Guild of Student’s Your Ideas platform proposed that ‘during the upcoming strike action, due to the impact on student learning, assessment and experience, the Guild of Students should stay neutral in response.’ It continued to say that the Guild should lobby for the university to minimise the impact on students though adjusted deadlines, teaching arrangements, and learning outcomes. It also argued for ‘money not spent on staff wages to be reinvested into an area of benefit to students.’

The submission was discussed by the Guild Policy Development Group (GPDG) on 13th November. A GPDG member confirmed to Redbrick that the officers presented the Your Ideas submission as being submitted by a student and did not clarify that the Your Idea in question was drafted and submitted by them.

The GPDG member added that ‘when the position was challenged, GDPG members argued that the statement was the only available source of student body opinion.’

The submission failed to receive unanimous approval in GPDG, receiving 12 votes for, one against and one abstention. It was therefore passed onto an all student vote on the Your Ideas section of the Guild website.

A statement released by the Guild on 29th November outlined what the Guild was doing for students and strikers during the action including opening up all Guild rooms as study spaces, sharing ‘impartial information on the strike action and its impacts,’ and raising the strikers concerns with the University.

It added, ‘we want to make sure that our stance reflects your opinions – and we can only act if you speak up on the issues that matter to you. If you want to let us know how you feel about this issue or you think our stance should be different, then come along to Officer Question Time on Monday 2nd December or take the time to vote on Your Ideas before 4 pm this Friday.’

When Guild’s neutral stance on the strike was brought up at Officer Question Time, Guild President Joshua Williams stated that ‘a Your Ideas was submitted which pledged a neutral position and protects the interests of students.’ Williams explained that, because this had not been passed unanimously, it had gone onto an online vote which was still open to be voted on.

Because the online vote had not closed, Williams argued that they could not take a stance on the strike as that would ‘undermine the democratic processes of the Guild,’ referring to it changing the outcome of GPDG without having had the online vote first. It was again not made clear that the officer team had written the Your Ideas submission.

The online vote closed on 6th December, two days after the end of the strike. The result of the online vote for the Your Ideas submission was -45 with a total of 121 votes.

However, minutes of the Full-Time Officer Group Meeting (FTOG) on 11th November confirm that the officers ‘had drafted a “Your Ideas” submission on the Guild’s stance on the upcoming campus industrial action’ the wording of which was agreed by the officer team.

Asked by Redbrick whether they had authored the submission, the full-time officer team released the following group statement, ‘yes, it was submitted on behalf of the officer team to provide students with an opportunity to vote on a stance.

‘What the last Your Ideas cycle demonstrated was the need to be able to call an emergency all student meeting to allow students to vote on key issues such as this. This will be an important feature of our democratic review – allowing more students to directly influence policy making.’

They added, asked why it was not made clear that they had authored the Your Ideas submission: ‘on reflection it should have been made clearer when being voted on. We will reflect on how GPDG is chaired and the democracy review presents us with a great opportunity to allow students to have their voices heard in the democratic processes of the guild.

Asked if this was misleading, they stated: ‘the officer team would never intentionally mislead students and we are looking at ways to improve the Guild’s democratic processes to work better for students.’

You can read the officer team’s response to Redbrick’s front-page article HERE.