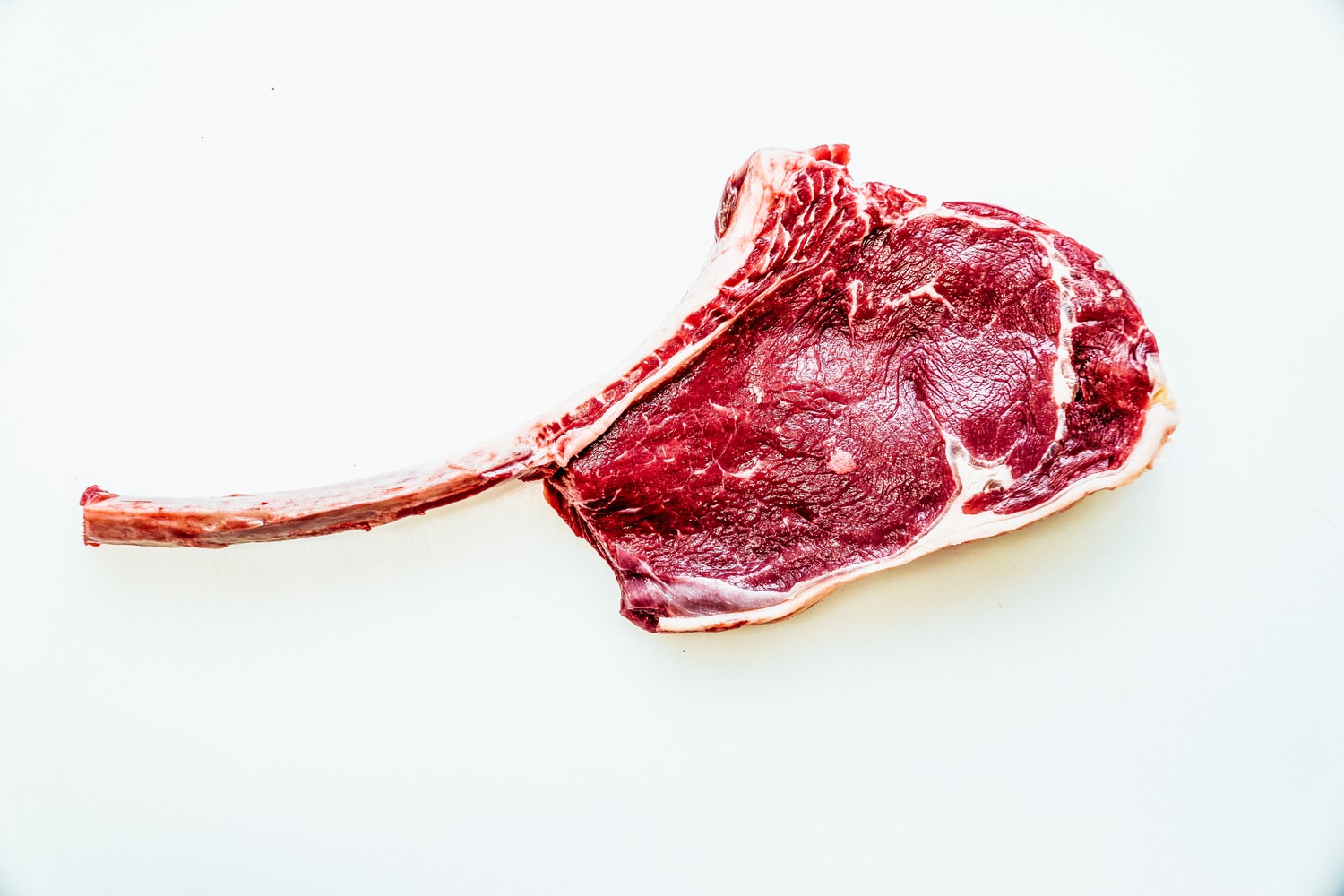 One Small Step for Beef…

Written by Rebecca Sibley
Published at 12:30 on 24 October 2019
Images by Graphic Node

Have you ever wanted to avoid eating your vegetables so badly that you invented ‘space beef’?

That probably wasn’t the thought process behind the first ever production of lab-grown meat on the International Space Station (ISS) last month.  However, this latest space stunt does raise one question: just how far will humans go to keep eating meat?

The artificial steak in question was produced by Israel-based cultured meat pioneers Aleph Farms in collaboration with the Russian company 3D Bioprinting Solutions and other partners.  They took bovine cells from Earth and grew them on the ISS in conditions that replicated the natural muscle-tissue regeneration process within a cow’s body.

The space-grown meat ‘marks a significant first step toward achieving our vision to ensure food security for generations to come, while preserving our natural resources,’ said Aleph Farms CEO Didier Toubia in a press release.  It’s a step in the right direction, especially after the Intergovernmental Panel of Climate Change (IPCC) produced a report earlier this year that recommended reducing meat consumption and transitioning to plant-based diets.

Livestock agriculture has been estimated to make up 14.5% of all greenhouse emissions from human activities, and cattle are the worst offenders because of the huge amount of methane they produce.  Meanwhile, undernourishment has been rising since 2015: more than 820 million people did not have enough food to eat last year, according to the FAO .

Yet, while lab-grown meat seems like the perfect way to simultaneously fight both of these problems, it still has some major issues.  Firstly, lab-grown meat is still a few years away from being ready for the consumer market. With a growing consensus that we have less than 18 months to mitigate catastrophic climate change, there simply isn’t time to wait for lab-grown meat to become a viable alternative to traditionally reared meat.  Studies have found that eating a vegan diet is the ‘single best way’ to reduce your environmental impact.  We need to be reducing our meat and dairy intake right now rather than waiting for lab-grown meat to appear on the menu.

Moreover, research this year has suggested that lab-grown meat may as bad or worse for the environment than livestock agriculture.  Methane produced in cattle-rearing is far more potent than carbon dioxide, but it leaves the atmosphere in 12 years (compared to the thousands of years it takes for carbon dioxide).  There’s no way of knowing how energy-intensive producing cultured meat in bio-farms might be, but if it produces high carbon dioxide emissions it could have more negative environmental impacts in the long term than traditional livestock farming.

It’s not that the first lab-grown meat in space isn’t an exciting development.  It absolutely is. Whether it can fight hunger in developing nations, reduce the environmental impact of livestock agriculture, or simply become a staple at the ISS’s first steakhouse, this innovation in artificial meat will probably benefit the world in many ways.  The success of growing ‘space beef’ shows that complex food can be innovatively produced in even the most extreme conditions. It may be one small step for Aleph Farms, but it’s one giant leap for the future of food.

However, we cannot regard it as a miracle fix.  It’s not enough for us to sit back and wait for science to serve up a solution to the Earth’s problems on a plate.  I’m a pretty rubbish vegetarian myself and I’m excited about the possibility of cruelty-free and eco-friendly artificial meat in the future, but I begrudgingly recognise that we don’t have time to sit around waiting for it.  Those of us who have the food security to do so need to be modifying our diets to lessen our carbon footprint right now. Then hopefully, in a few years, mass-produced lab-grown meat will put steak back on the menu.