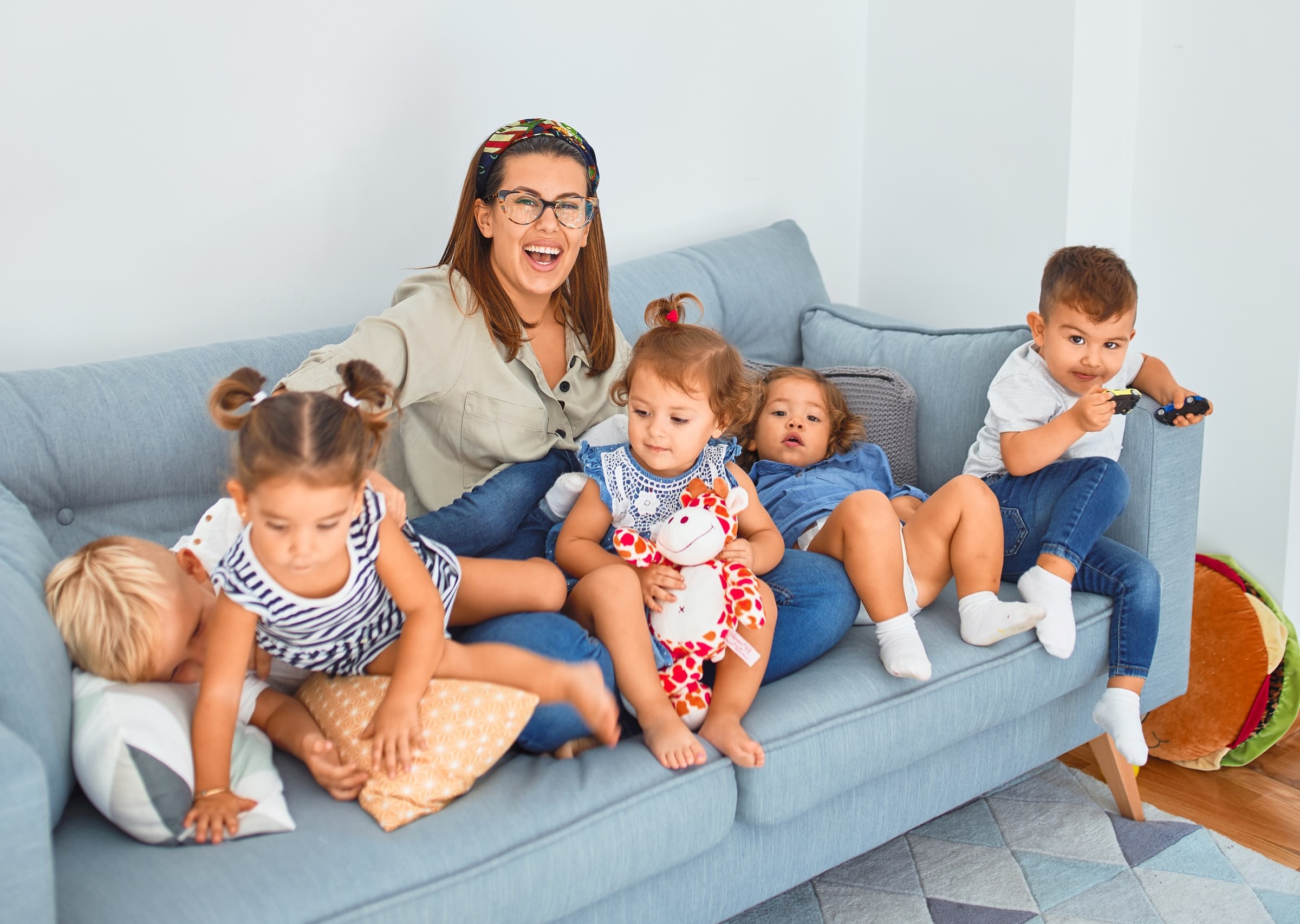 Comment Writer Emma Davis critiques the growing trend of ‘sharenting’, determining that the right for children to consent cannot be ignored

Love it or loathe it, social media has, in recent years, become the life force of interconnectivity. From reconnections to relationships, advice to advertising, our whole lives can be performed online with ease – something that has only been confirmed and exacerbated by the pandemic. In 2020, 3.6 billion people used social media worldwide, with 2.8 billion monthly users on Facebook alone, demonstrating the vast and immersive presence of social media. For many, this online presence is a choice – often a preference for ease of communication and opportunity.

But, with the expansion of social media now encapsulating all generations, is it truly ethical for parents to share photos of and information about their children, before they may even have the capacity to understand or consent? Exposing children to the world of social media before they can comprehend the consequences is certainly questionable, but can it be labelled objectively as ethically problematic?

This issue is most widely attributed to the culture of ‘sharenting’ – a phrase wittily coined as the action of a parent over-sharing their child on social media. Undoubtedly, the intentions of these ‘sharents’ are by no means ill, but rather misplaced. Many do not realise the extent of the online presence that they are unwittingly creating for their child, often with no consent. A recent study from the London School of Economics revealed that 75% of parents who use the internet at least monthly share photographs or videos of their children online, with parents of younger children more likely to do this. In this way, the parents paradoxically become the both the instigators and propagators of this cycle of ‘sharenting’; by increasingly sharing photos of younger children, who do not have the capacity to consent, thereby paving the way for an easier route for further sharing.

In plain terms, in our contemporary globalised and technologized society, a child’s digital footprint begins before birth, from ultrasounds to gender reveals, parents are defining and sharing the identity of their child before they are even given a name. A 2010 study revealed that more than 90% of two-year-olds and 80% of babies in the United States already had an online presence created for them, highlighting the conflict between the child’s right to privacy and the parent’s freedom to publish.

But why are these two factors caught in such tension – are the consequences of this innocent sharing really so drastic? To put it simply: yes. Without scrutinising their own posts, parents risk revealing more than they ever intend about their children. Though a seemingly extreme scenario, it is not uncommon for photos of babies and children to be picked from social media and circled in paedophile rings. Once photos are released to the abyss of the internet, they are beyond individual control; it is impossible to know where the photos may end up, and in what context. Many parents may not consider the longevity of what they are posting, especially if it is to a social media platform that seems ‘private’ and secure.

Another shocking consequence is the issue of identity fraud. Barclay’s has forecast that by 2030, ‘sharenting’ will account for 2/3 of identity fraud, costing around £670million. Indeed, it has never been so simple to acquire personal information; simply wishing somebody a ‘Happy Birthday!’ offers a name, birthdate and often an age and photos will often reveal location, if it hasn’t already been tagged. With this accumulated information, it is no surprise that identity fraud is thriving in this culture of ubiquitous visibility.

The ethics of ‘sharenting’ are further called into question by the children themselves – a salient demonstration of the issues of this culture of non-privacy. The ethical boundary may be increasingly blurred if the child knew about and approved of the photos and videos shared, however, for the vast majority of cases, the child is unaware it is ongoing. Sonia Livingstone, a professor of social psychology in the department of media and communications at LSE, found in her research that ‘We interviewed several families where even small children wished their parents would share fewer photos, and consult them more. We observed in a few families that children are even learning to tell their families to stop’. In France, this consideration has been made legal; a child is able to sue their parents for posting pictures of them – it is the responsibility of the French parent to protect a child’s image. Whilst this may seem extreme, it demonstrates the principle that long-lasting images of non-consenting children will circulate social media, potentially causing future harm or distress.

However, there runs the risk of an equally detrimental culture of restricted freedom. Ultimately, there must be a middle ideal; it is unrealistic to ask parents to stop altogether, and yet the ethical issue of consent cannot be ignored. The inescapability of ‘sharenting’ compounds a culture of invasive non-privacy and needs to be held accountable. Crucially, there needs to be an element of responsibility from the parent; sharing personal details and images should always be questioned, especially when the subject themselves cannot consent to it.

Influencers in Dubai: Can We Consider Their Work Essential?

The Class of 2021: What It Is Like to Graduate in a Pandemic

Trump’s Impeachment: The Only Way To Unify The United States?