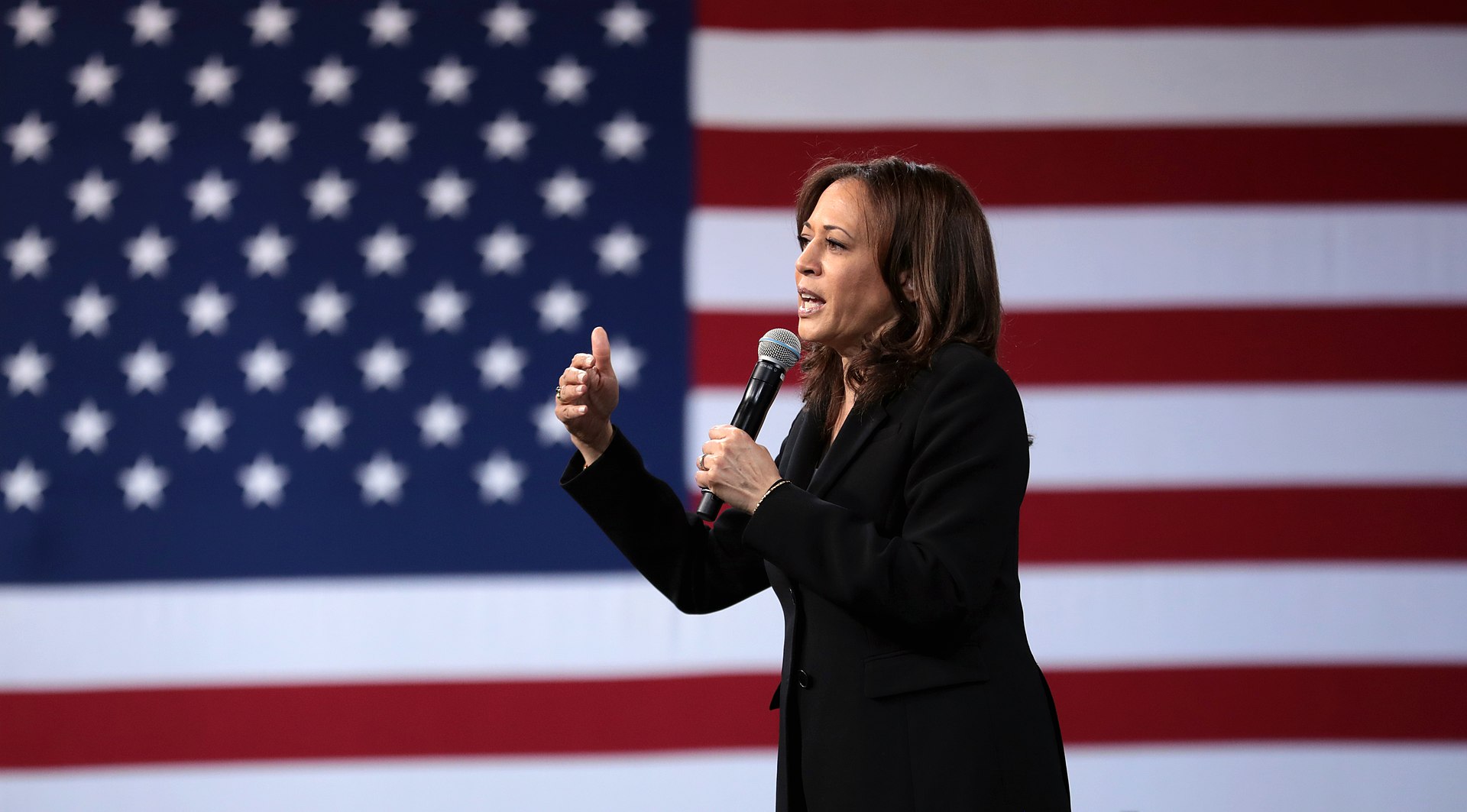 Written by Luke Wheeler
Published at 12:50 on 1 November 2019
Images by Gage Skidmore

There is still a year to go until the 2020 US Presidential Election, but the race to become the Presidential nominee for the Democratic Party has already begun. This summer has seen over 20 candidates take to the stage for the Democratic debates, initially battling it out ten at a time in order to put forward their policy platforms and sell their credentials. However, this selection process is about more than who will take on President Trump, it is the start of a long and painful conversation about what those opposed to the populist right must do in order to tackle its growing strength. Whether it is President Trump in America, Prime Minister Victor Orbán in Hungary or the Brexit Party closer to home, the rise of right-wing populism is threatening to engulf political conversations across Western Europe, and the question of how to stem the tide is one that will threaten to engulf those who seek to oppose it.

There is a certain universality in the big political issues of today, perhaps due to the global nature of the threats nations face or the similarity in the conditions that the political consensus of the last half-century has created world wide. Hence, those who seek to solve these issues should take heed of what is successful across the globe and pay attention to how those seeking to oppose the populist right position themselves. The selection of the Democratic Presidential Nominee embodies this endeavour, with over 20 candidates from a diverse range of backgrounds all vying to cast the mould of the counter-ideology to right-wing populism, the intricacies of the solutions they propose and what Democratic members deem viable is of great importance.

How then will those in opposition take on the populists? With European parliamentary elections proving to be less of a coup than was hoped for by the populist right, those seeking to counter the movement must now take stock and seek to find a strategy that will address the grievances that made them attractive. This recipe for an alternative argument is one that is currently being pieced together through the Democratic primaries. The Democratic Party candidates, like all politicians, are attempting to reconcile multiple challenges simultaneously, all of which are part of the web of problems that threaten democratic discourse globally – how does one appeal broadly in an era of political polarisation? How does one win back blue collar and working class voters who feel betrayed, tackle the climate crisis and satisfy growing demand for change?

The populist right has its roots in reactionary protest against the forces of globalism and the populist left has its roots in reactionary protest against inequality in the post-financial crisis world. Subsequently, the Democrats are seeking to gauge how far along the scale of change they must present themselves in order to capture the electorates anger and desire for overhauling social, political and economic systems.

With regards to policy, Senators Bernie Sanders and Elizabeth Warren embody the more radical end of that scale, calling for universal healthcare and a break-up of financial and tech companies. Former Vice President Joe Biden embodies the moderate end of the scale, harking back to his policy work in the Obama administration. There are also those who embody change, rather than proposing it through policy it is expressed through their identity. Senator Kamala Harris is a woman of colour and a former Attorney General for California; Mayor Pete Buttigieg is an openly gay military veteran; and former Secretary of State Julián Castro is a Latino-American from a single parent family. The change through diversity argument is not one carried out on debate stages, but one that those voting in the democratic primaries will have to wrestle with – what do they find appealing in this crowded field, is it radical overhaul in policy, is it the identity and lived experience of the candidates or is it something else?

The Democrats are also facing a crisis of identity, considering whether they should attempt to win back their traditional blue collar support, appeal to growing segments of America’s minority populations or attempt to do both. Of course the majority of the candidates will seek to present themselves as doing both, but the coalitions that the candidates seek to establish, and the one that the Presidential candidate actually does, will be telling of where the future of the Democratic Party lies, and it is one that others should take heed of. Voter bases are shifting, and whether or not parties decide to stick with the old or take a chance on the new may well be informed by what happens in America come November 2020. A point of interest in this regard is how effectively candidates communicate the transformative potential of such a deal for the economy, work and the environment, seeing as the plan seeks to combine more socially liberal concerns about the environment with more working class worries about the future of American industry.

The issues I’ve discussed are a snapshot. Topics such as Health Care, Gun Legislation and Foreign Policy haven’t featured here, though they are some of the cornerstones of American politics, and equivalent national issues will have to be addressed wherever elections take place across the world.

The key thing is this: the Democrats and their core voting base are desperate to see President Trump out of the White House. The choices that both the candidates and Democrat members take will all be individual pieces in a much wider jigsaw puzzle that is the recipe for posing a credible alternative to the populist right.Those who fail to learn from this primary process and the presidential election regardless of its outcome are almost certainly doomed to failure. Populism can be plugged, the question everyone is seeking to answer is ‘how?’