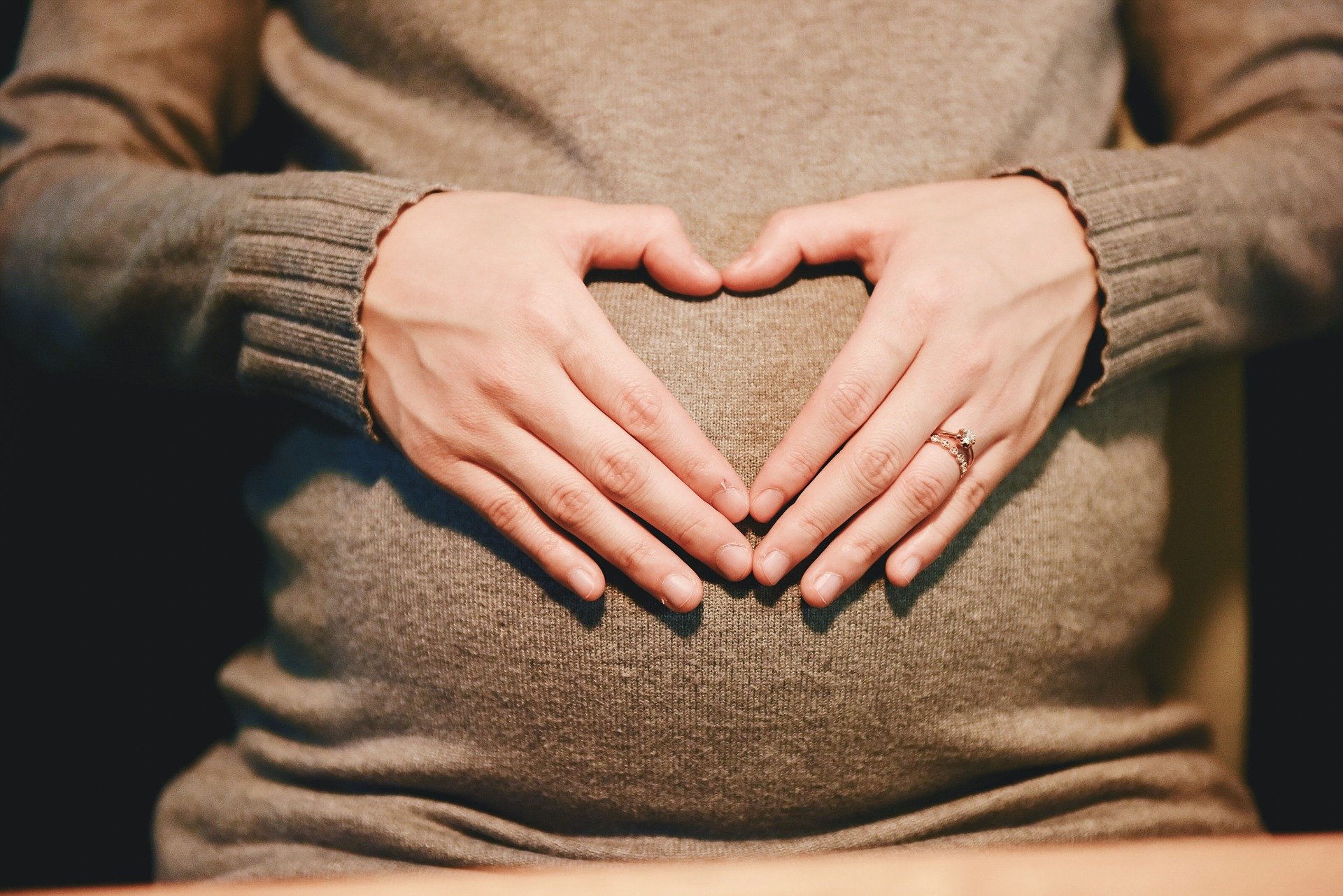 The expectation for women to appear flawless and elegant is one which has permeated society throughout time, and has been perpetuated through our increasing consumption of media, including film and television. Arguably one of the most inaccurate depictions of women in media are those who are newly post-partum. Often, we as viewers are shown a new mother who is slim and fit, and one of the only accurate depictions of parenthood in the media may be of the tiredness which it causes. However, this leads to misinformation on the issues which can be caused by giving birth, and the true nature of the post-partum body.

There are a multitude of issues which women face post-partum which are seldom discussed. One thing which is rarely shown on screen is that a woman will still look pregnant after giving birth owing to the distortion of the stomach muscles and skin. In fact, it can take up to two months for the uterus to return to its pre-pregnancy size, not to mention the existence of stretch marks and extra skin from the expansion of the stomach. In the case of a caesarean, this is accompanied by scarring, and women are unable even to lift objects, or their own baby, for up to six weeks. The fact that this is often not depicted in film and television disillusions women into thinking that their bodies will return to being slim and toned within days.

In reality, there are many physical problems caused by pregnancy. These can include incontinence, back pain and diastasis recti (the separation of the stomach muscles). In addition to this, some women find that the foot swelling which occurs during pregnancy permanently affects them, and their shoe size may have increased. Many women who are unaware of the extent of the changes which will occur to their body feel that they look worse after pregnancy than they did during – they lose the famous ‘pregnancy glow,’ their hair will begin to thin again and the breasts will shrink once they have finished breastfeeding. These are all elements of pregnancy which are ignored within the media in order to maintain the depiction of women as effeminate and aesthetically pleasing.

Five days after giving birth to her daughter Daisy, Katy Perry posted a photo on her Instagram. This realistic depiction of a post-partum body is rarely seen within the media, and is perhaps indicative of the progression of society and the loosening expectations of women to appear as flawless and perfect. Through mocking the VMAs, she is both reminding the viewer of what women have to forego when having children, and conveying her true exhaustion as a new mother.

The appearance of women’s pregnancy bodies has recently been brought into question by the launch of Kim Kardashian’s maternity shapewear range, which she claimed is aiming to support women both during and after their pregnancy. However, this has caused backlash from critics arguing that the range is merely another way in which women are expected to fit societies expectations of ‘perfection’ and look slim, even whilst pregnant. This is not aided by the general depictions we see in the news of post-partum women, where figures such as Kate Middleton have been shown to emerge from hospital radiant and well-rested, which is something that the majority of new mothers are unable to replicate.

The depiction of post-partum women which we have been shown is therefore misleading to the public, and this is dangerous for the mental health of new mothers, both because of their own expectations and the pressure of society to remain flawless. But with celebrities such as Katy Perry shining a light on the realities of post-partum bodies, perhaps we will be able to move towards a more accepting and pressure-free society.