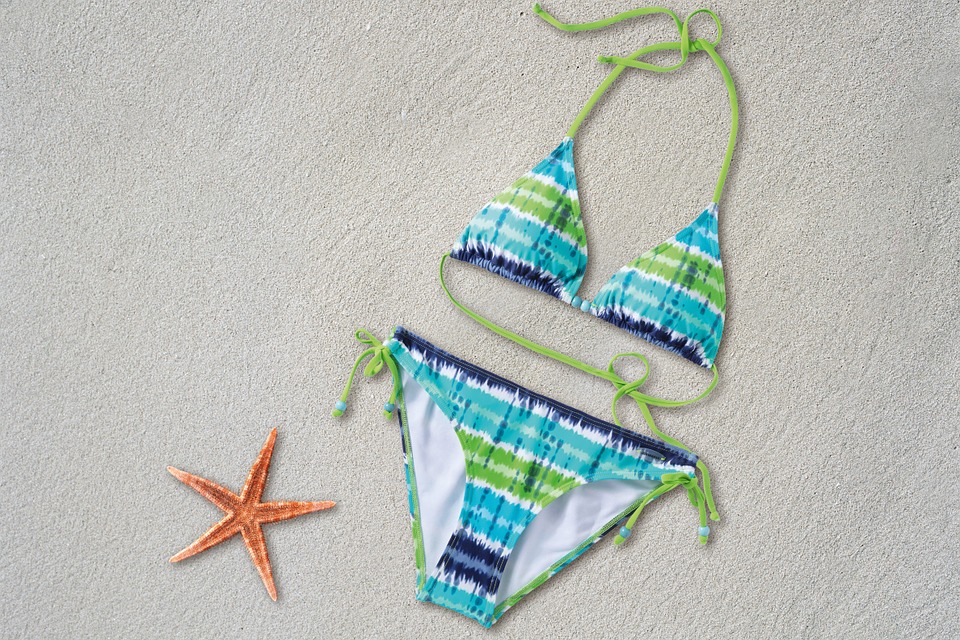 Shamed for a Bikini Picture: The Sexism Behind Recruitment 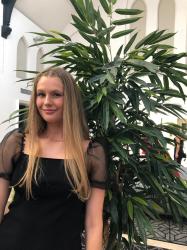 Upon applying for a job with Texan marketing company Kickass Masterminds, Emily Clow was asked to provide her social media handles. While checking Instagram and Facebook profiles is an increasingly common method used by employers to vet job candidates, Clow couldn’t have prepared herself for what they would do with this information.

When she too decided to utilise Instagram, in order to find out more about the company, she found an unexpected story posted on their official page; a photograph of a picture she had posted in a swimsuit on her Instagram account. Emblazoned across the screen was text that served to embarrass Clow, painting her as a lesson to learn from, stating ‘PSA (because I know some of you applicants are looking at this): do not share your social media with a potential employer if this is the kind of content on it. I am looking for a professional marketer – not a bikini model’. Perhaps most shockingly, they went on to tell the account’s followers ‘Go on with your bad self and do whatever in private. But this is not doing you any favours in finding a professional job’. This post is a clear articulation of the issues surrounding the unclear separation of our public and private lives, heightened by social media, as well as being a lesson on the importance of using such readily available information with tact. However, this issue is also one that speaks volumes of prevailing attitudes towards female self expression and the disappointing continual uncertainty surrounding women’s place in the professional industries.

Although on the surface this issue may appear to be one predominantly linked to problems relating to social media use, it is undeniably a situation that is compounded by gender issues. One has to ask whether, were Clow a male applicant, a picture in a swimsuit would have caused such a great stir. The derogatory societal sexualisation of the female body means that the picture has far more weight to it than a male equivalent likely would, and in this case is vilified; the wearing of a revealing swimsuit – in a swimming pool no less – being described as indulging one’s ‘bad self’. This implies that it is impossible to view the female body in a light that is not sexual. This seems particularly disappointing when one considers the fact that the company’s CEO is female, and it is supposedly founded on ethics of female empowerment, stating on the website (which has since been taken down) that they aim to work with people who ‘yearn for freedom’ and who have also ‘lost faith in “corporate America”’ – a mantra that is ironic when considering the archaic attitude they have demonstrated.

Is this another example of corporations capitalising on the ‘trend’ of feminism to appeal to customers, something that has been seen in cases such as brands producing slogan t shirts to promote female empowerment, but manufacturing them in countries where female slave labour is a pressing issue? The true anti feminist sentiment behind the company is blatantly clear in the proclamation that they are looking for ‘a professional marketer – not a bikini model’, implying that these two things are mutually exclusive. This is both damaging and frustrating – have we not moved beyond the outdated belief that women can’t be multi faceted? Alongside providing her Instagram details Clow had submitted a full job application, clearly demonstrating her suitability and desire for a ‘professional’ career, which is belittled by this response. Viewing women as corrupt and ‘bad’ for demonstrating ownership of their sexuality and free self expression is incredibly outdated, and the misogynistic suppression inherent to this belief has no place in a modern and equal society.

Ultimately, this conversation is one that centres on respect. Using social media is a productive and entirely acceptable way for employers to ensure potential employees behave in a way that is in line with a company’s ethos – although what qualifies as ‘unprofessional’ is clearly undefined and subjective. But personal information must always be protected and treated respectfully. Even though the company clearly took issue with the content on Clow’s personal account, this is an issue they should have taken up with her privately and dealt with accordingly. This is a pertinent conversation to be having in a world where social media is so dominant that the lines between what is public and private are increasingly blurred. It has become normal to share so much of our lives online that the standards used to make judgements in situations such as this will need to adapt suitably.