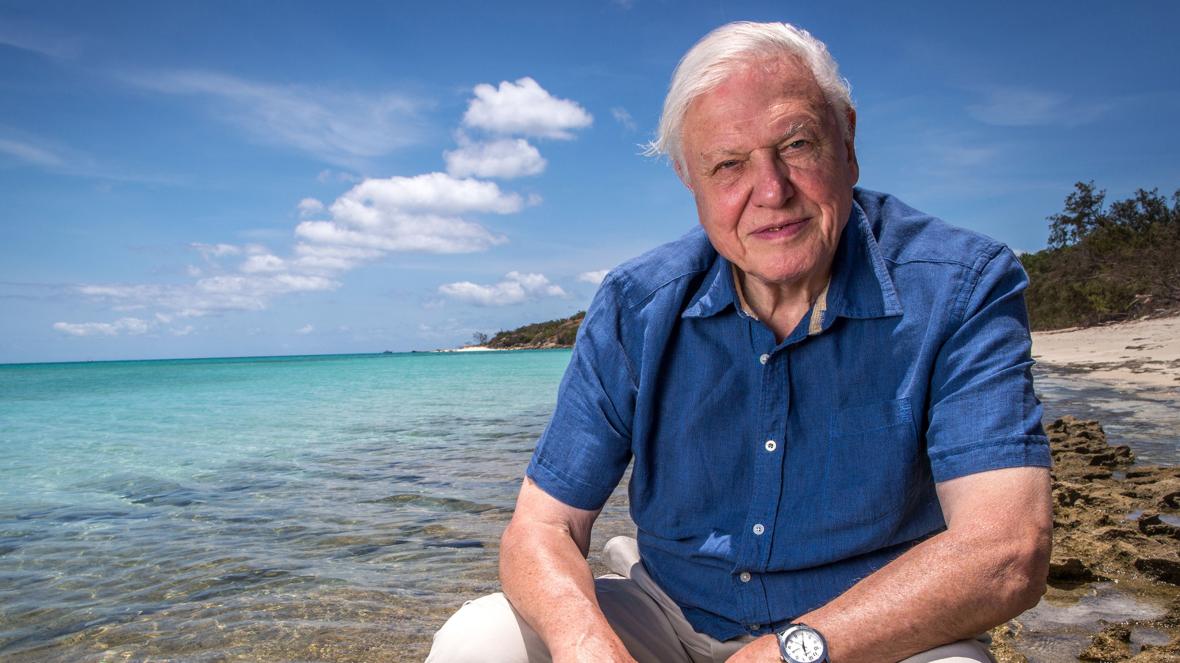 Review: David Attenborough: A Life on Our Planet

‘My name is David Attenborough, and I am 93.’ There are few people on this planet more universally liked by the public than Sir David Attenborough. Few have championed environmental causes more than him. He has become an institution of documentary filmmaking himself. As the climate catastrophe looms, he refuses to go gentle into that good night and uses the visual medium to speak to the world again. In this newest and most important film about our planet to date, he says: ‘I am going to tell you how to save it.’

Its opening, in the ghost town of Pripyat, sets the tone for the rest of the documentary. He stares around a dead city, a disaster zone of human creation that may never recover. Observing his environment as if the walls still talk of the society that used to thrive there, we see a new side to Attenborough: a reflective, solemn one. What follows is a kaleidoscopic celebration of his life’s work and the wonder of the natural world that he has spent years documenting.

The film chronicles a lifetime mastering the art of documentary filmmaking. He acknowledges how lucky he has been to be able to visit every continent on the planet, and we realise how lucky we are to be able to watch it. Life on Our Planet utilises shots from his entire filmography, from the technical mastery required to capture scenes from Blue Planet II, to early black and white of young Attenborough wrangling wild animals with his bare hands for the BBC. It is a perfect film for David Attenborough fans. The beautiful recycled shots do not lose their mesmerising qualities the second or third time around, and this chronological overview of his career provides a fantastic introduction to any who have had not the pleasure of seeing any previous work.

Footage of his life’s work is abruptly chaptered by figures showing the steadily increasing global population – and the carbon we emit into the atmosphere. He shows how this problem has grown more profound as the amount of global wildlife decreases too. The message of the film is then directed to this generation, for the sake of future ones.

Despite a lifetime of being on television, he only started becoming recognised for awards for his work in the 90s, emerging from the self-centred Yuppie culture of the 80s. Its disregarding of the climate conservation in favour of fame and success led us to the dire situation we are now in. ‘This is my witness statement,’ he says. It’s too late for him, but not too late for us.

We witness him attending global summits, talking to world leaders, showing clips from his documentaries – all to promote the international cause of planetary conservation. He shows what’s changed for him too. In 2016, he was dismissive of rewilding, and in this film, he now advocates for it. It is one of the series of important initiatives that he decisively outlines to ensure the conservation of the planet’s resources, also including shifts to plant-based diets and solar panels to ensure greater reliance on renewable energy. Never has this message needed more urgency than today; and never has such a frightening message been communicated so eloquently.

Existential dread is a central theme throughout the film, but only the charm and cadence of Attenborough can navigate it so beautifully. Even with a film as forceful with its message like this, being lectured on the state of the planet never feels patronising. It succeeds where other climate films, such as Al Gore’s An Inconvenient Truth, have failed: it is important and frightening yet inspiring too. This is more of a conversation with Attenborough, who is eager to see how the audience and future generations will respond. There is no hostility, anguish, or harrowing montages of suffering like in Cowspiracy. Instead, it is hindsight, nostalgia and sorrow that is at the emotional heart of this film. Out of all the unforgettable shots, the image of him pondering the bleak future, showing his age, is one of the most powerful in its eighty-minute runtime.

The closing shot takes us back to the radioactive clearing in Chernobyl, this time filled with animals and flourishing with life. Is this the future Attenborough wants? Diverse ecology free from human interference or control? Is this the future we are heading for? What will happen to the planet when Attenborough has long walked off into the horizon, off our screens, for good? That ending is ultimately down to us.

This documentary is a celebration of cinema’s greatest naturalist, and a beloved national treasure, with an important message that could not have been conveyed with such gravity and grace.

David Attenborough: A Life on Our Planet is available to stream on Netflix now.

Looking for more on the latest releases? Try these from Redbrick Film:

Mulan the Moneymaker: the Darker Side of Disney