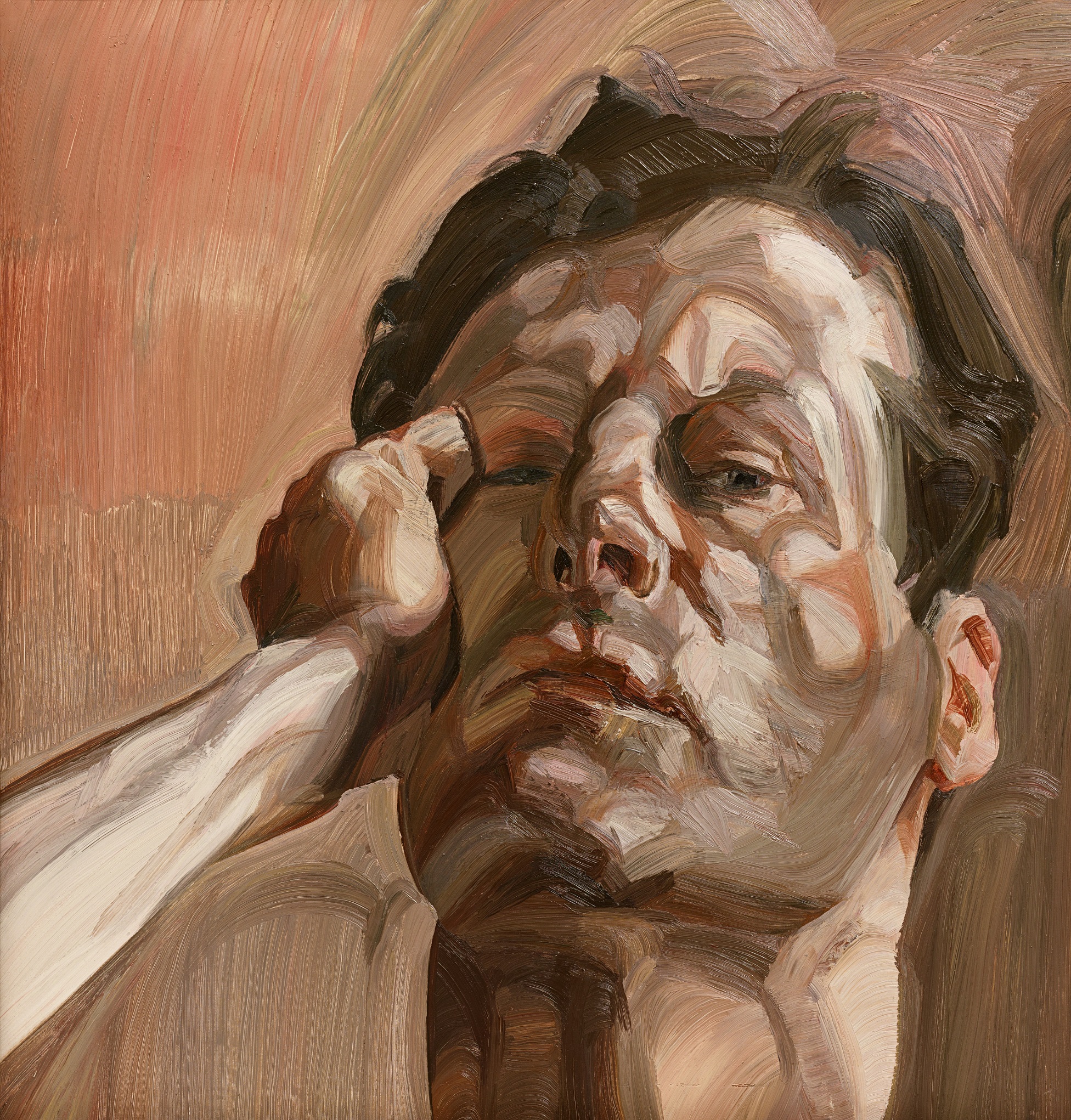 Review: Lucian Freud: A Self Portrait

Film Critic Christopher Hall is impressed by the lifelike depiction of Lucian Freud’s art on screen, but finds it lacking in engagement and style

Christopher Hall
Third year maths student. Interested on games whether tabletop or video games. Also really likes poker and swimming which is one of the few sports I like. Also now a gaming editor for redbrick.
Published at 12:00 on 14 January 2020
Images by Exhibition on Screen

With 2019 closing out, and ranging from a decent to great year for cinema depending on which country you are living at whether or not you got The Lighthouse, Parasite or Portrait With a Lady on Fire. Having recently passed away in 2011, Lucian Freud was an artist and a remarkable one at that, so it surely makes sense to do a documentary of him. The question, though, is whether or not this particular documentary is worthy of your time.

The answer to this is probably not.

It’s not a terrible documentary – there’s nothing to hate about it but it’s one that is fairly unremarkable and doesn’t really stand apart. I can tell it is not a cynical product but at times fails to be engaging which can come down to several reasons.

But let’s start with the positives explaining how this is not a bad documentary. A lot of care was put into showing a wide range of paintings from Freud; showing his abilities and not trying to undersell him. The particular focus of the documentary was about his self portraits and through this lens we are shown a clear picture of what he did throughout his life. Those interviewed explained the accomplishments of the respective paintings, explained his attention to detail, his multiple views of the world, different people, and most importantly to Freud, himself. Most of the interviewees were clear and enthusiastic, although there was one person who talked with less flow.

As well as the accomplishments of his paintings, they explained his upbringing as a young person, and his background and struggles throughout his childhood, showing him to be an interesting person throughout this younger life, if not that kind at times. I will give some credit to the focus on presenting how Freud was as a person throughout his life, even if that becomes less of a focus later on.

The presentation of this all is satisfactory, with images of the places he lived in and effective shots showing more of the atmosphere of each place. Music choices are mostly okay albeit some generic music which could have been more engaging, used for the scenes of the places he lived in the when the paintings are shown. Presentation of text was okay and quite clean. The text next to the painting was always clear as result of the text being a good size and that the text colour never blending in with the background. The paintings were shown closely enough to be clear and when people were talking about the detail of a painting they had clear close-ups to show the detail they were talking about. There were sometimes awkward timings of the text appearing next to the painting, although this was a rare occurrence.

For the most part, this is a focused documentary with it being clear how the strengths of the artist in question evolves over time. That said, I would also call the documentary repetitive and as a result especially in the latter half, it failed to maintain my interest and I felt that probably at least a quarter of this documentary could have been cut and nothing of substance would be really lost. As well as the receptiveness, some people wasted time explaining motivations that could also be said for any artist. I’m not saying he didn’t have some of those motivations and not every motivation that was talked about was generic, it’s that some of the motivations stated maybe didn’t show how Lucian Freud truly stood out as an artist.

It’s a shame that I was largely underwhelmed and bored throughout the majority of the documentary because there was definitely effort put into it, but for me at least it translated to merely a documentary that I don’t see much reason to go out your way for.

Exhibition on Screen have further upcoming exhibitions on Frida Kahlo, and Easter in Art. For more information visit: exhibitiononscreen.com