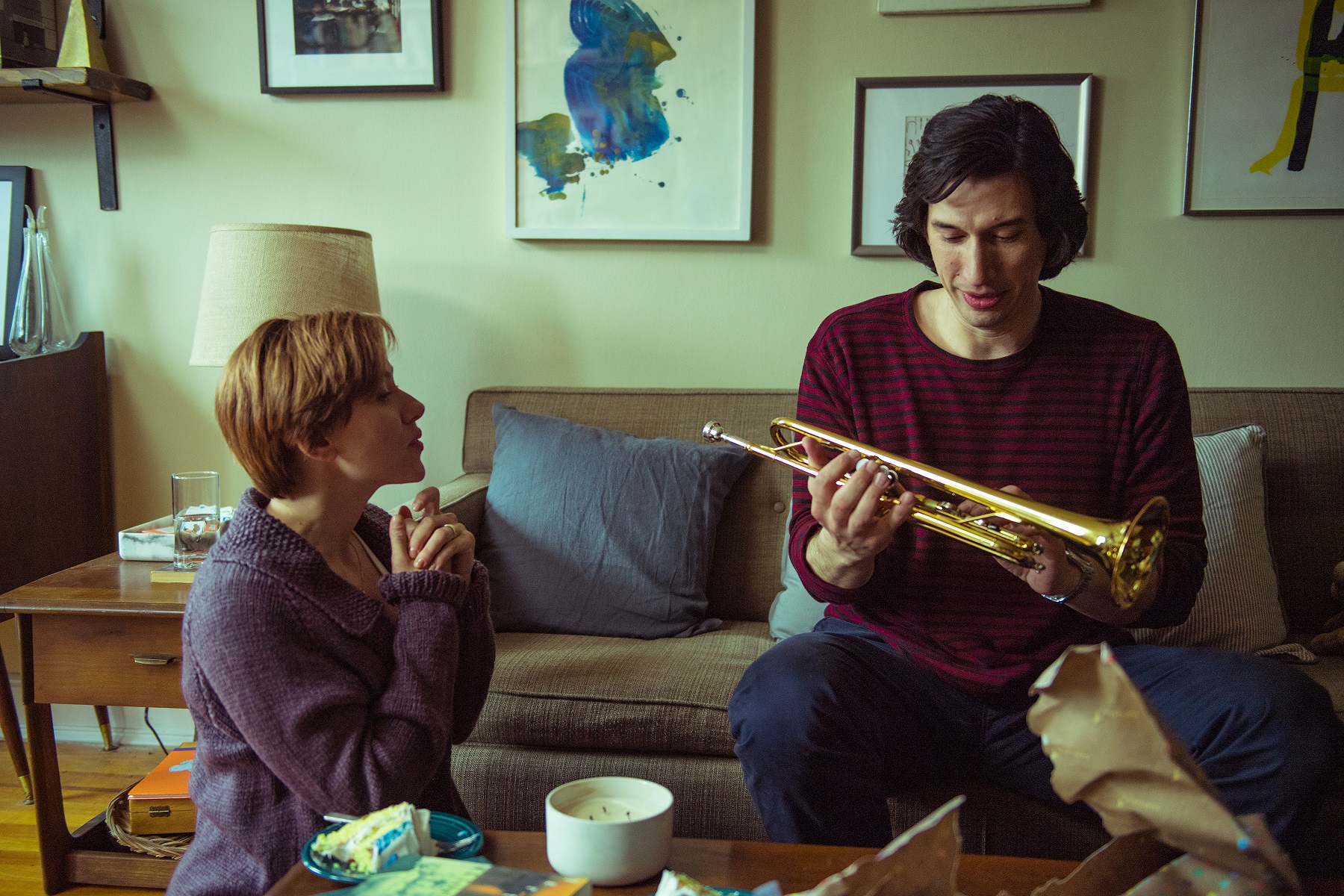 Film Critic Sam Denyer is thoroughly impressed by Noah Baumbach’s latest, celebrating the honest and thoughtful depiction of a couple in divorce

Noah Baumbach’s Marriage Story opens with a couple reading a list of things they like about the other. This narration is accompanied by heartwarming images of their relationship so far, in some of the most emotional opening minutes since Up. Then: a hard cut to the copy of the list, scribbled onto paper, clenched in the hand of Nicole (Scarlett Johansson) in her divorce mediator’s office. Her husband, Charlie (Adam Driver), is holding his list on the other side of the room. They are decidedly, as Nicole says, the “opposite of fiancés.” She concludes that she would rather not read her list and leaves the room.

So goes Marriage Story, a film in which moods shift in seconds. The pair start amicably, which in itself is almost admirable. They have a son, Henry, and wish to disrupt his life as little as possible. Such proves to be difficult given that Charlie is a theatre director in New York and Nicole is an actress with promising opportunities in Los Angeles. This kind of separation is a recurring motif, whether it be across the entirety of the United States or just on different sides of a garage door. In the latter moment, they are both closing it in unison, editor Jennifer Lame cutting quickly from one to the other and back again. It is not the subtlest of metaphors but works so well because of the strength of its execution.

It helps that Scarlett Johansson and Adam Driver are wonderful performers with enviable chemistry. (Perhaps anti-chemistry is more appropriate since they spend most of the film arguing.) You can feel the remnants of the love they had for one another, lingering for longer and more strongly than either had hoped but irreparable given their separate desires. Bittersweet looks reserved for tender moments, particularly those at the film’s end, are especially powerful: there is something in this once lustrous but now lost connection that Baumbach is able to tap into without undermining the validity of their decision.

Not that their story is always an easy ride. Nicole, perhaps sensibly, hires a lawyer to ensure that the legal elements of their separation flow smoothly. That lawyer is played by Laura Dern, high-powered and compassionate to Nicole but brusque and professionally ruthless to Charlie. Dern has fun letting the leads carry the emotional weight, while she delivers monologues with bite. She switches tones with distracting ease. She spars with Charlie’s lawyer and argues that he was unwilling to take Nicole’s wishes into account, but, seconds later, it is time for lunch and she is congratulating him on a theatre grant. This process, emotional chaos for Nicole and Charlie, is mundane for their lawyers. It is another jarring contrast in a film full of them, further emphasising what a discordant experience this process is.

Meanwhile, each is trying to be a good parent to their son. His custody is a key schism between them, especially when the lawyers get involved. Henry is too young to fully understand why his father is not around more and Charlie grows palpably frustrated that he cannot understand the nuance of the situation. This anger is revisited later, in a scene laced with genuine rage which does not defy belief but is so intense that it becomes more upsetting than scary. Here, Baumbach’s skills as a screenwriter pay off, for he has devoted roughly equal time to both and thus offers validity to both of their points of view. This makes the story much more engrossing and complex than a film which would force you to choose sides.

Baumbach brings the film full circle with a narrative device so perfect yet so simple that you cannot help but gasp when you realise what he is doing. His camera captures every perspective you would want from this moment and Driver’s struggle to contain overwhelming emotions in front of his character’s child is heart-wrenching. The progression the couple experience, from sparring over their differences to doing their best to help each other in trying circumstances, is not a typical happy ending, but one which speaks truth to a thorny process which does not offer comprehensive solutions. By the film’s end, you admire them again.

Adam Driver and Scarlett Johansson are forces to be reckoned with in Noah Baumbach’s best film yet, a story which manages to be as warm, sad and nuanced as the relationship it depicts.