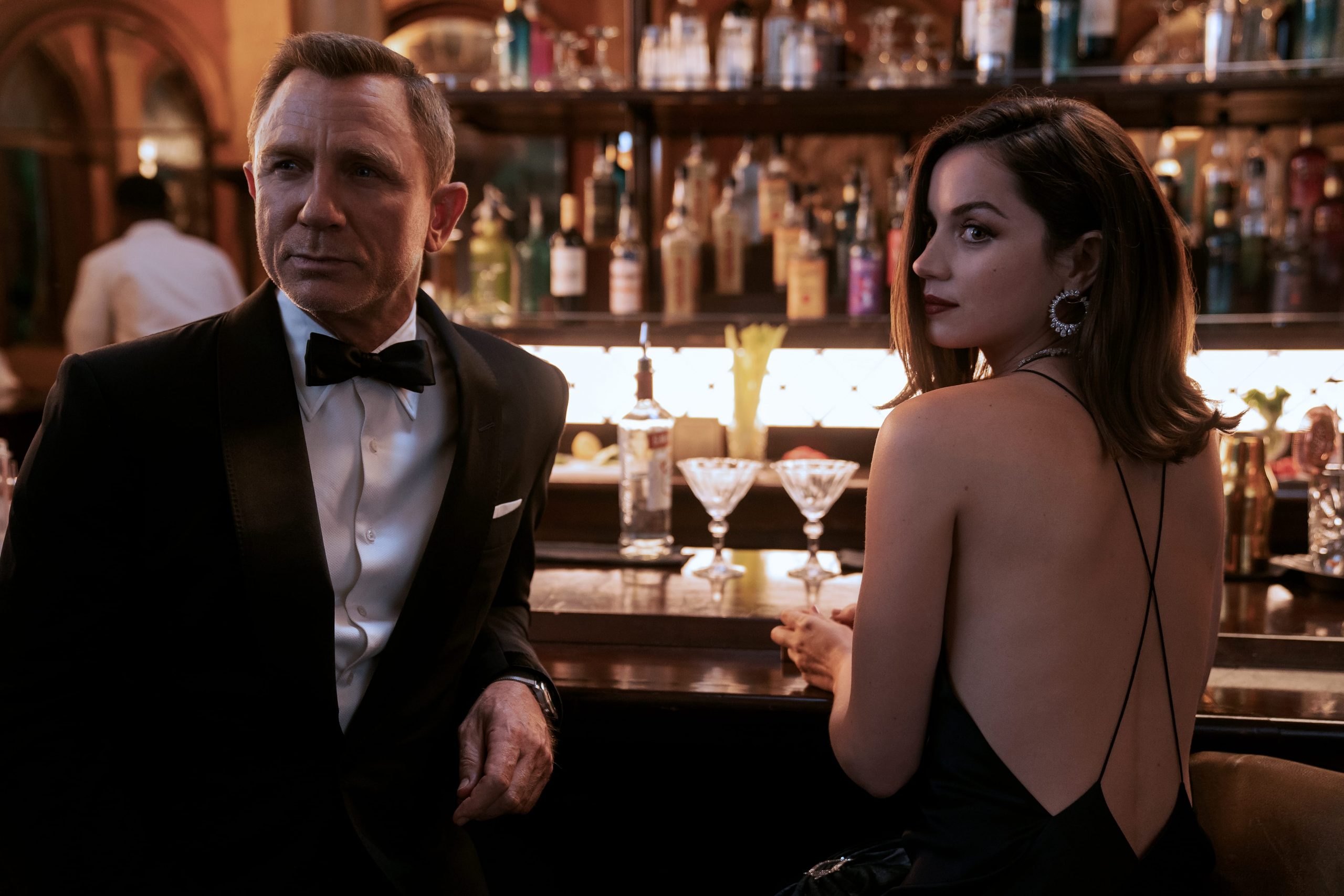 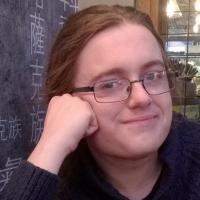 No Time To Die is the most anticipated Bond movie ever. After an initial delay following a now-familiar pre-production pattern of scripts being abandoned and directors being replaced – with the worrying citation of ‘creative differences’ – the film was delayed three times due to the ongoing pandemic. Trainspotting’s Danny Boyle was replaced as director by Maniac’s Cary Joji Fukunaga. Billie Eilish’s mesmerising theme was released 20 months before the film that opens to it. Amidst all this chaos – and after the relatively lacklustre Spectre (2015) – it was hard for the film to find a way past its audience’s worries, and to chime with their anticipation. To my surprise, it did exactly that.

When it was announced Daniel Craig would return for one final turn as Bond, there was a lot of excitement… and a few raised eyebrows. Craig has been, despite initial concerns, an incredibly popular Bond; an exemplary custodian of the most iconic character in British cinema. His debut saw a more emotional, grounded character dealing with less gadgets and more broken bones. But since then his films have oscillated between great and mediocre outings. This is not due to the choice of director, writers or producers – indeed, they were virtually identical for Skyfall and Spectre. It is to do with pacing, and the plot.

The common thread is that Casino and Skyfall were fun, fast-paced, standalone spy flicks; whereas Quantum and Spectre were plodding, franchise-style sequels more interested in saying ‘hey remember this from the last film’ than ‘look at this cool action scene’ (apart from the incredible opening of Spectre). It is surprising that after the huge success of Skyfall – which abandoned all story threads after the universal “meh” that was Quantum – the studio reintroduced into Spectre all of these awkward story beats to retroactively imply the films had all been a singular story with a single villain. What is even more surprising is that this film, No Time To Die, was marketed heavily on its links to Craig’s previous outings – only increasing my worries as I took my seat in the cinema. But the biggest surprise of all is that, despite this, this film is remarkable. It is easy to imagine that Danny Boyle left the film after the studio requested he insert Madeleine Swann, Blofeld and SPECTRE into his standalone Bond adventure. But what Fukunaga has crafted here is a perfect blend of the two styles of Craig films: it’s allowed to be its own thing while incorporating aspects of what has come before. It works for one simple reason: this is Craig’s final film, so the references to his previous outings are much more welcome, more as a departing tribute to his era than a studio mandate.

Two more reasons for No Time To Die’s success are its cast and their characters. It goes without saying that Daniel Craig knocks the socks off of his final performance in his most famous role – but what we see from him here is something we have not seen since his debut: him having fun. The more emotional, cheeky Bond is finally back; replacing the gritty, grief-stricken bond of the past three films. We also get more fun from the rest of the cast: whether that’s the returning Jeffrey Wright and Ben Whishaw, or the new additions of Ana de Armas and Lashana Lynch. De Armas in particular steals the Cuba* section of the film; the action-duo chemistry between her and Craig leaving us grateful but wanting so much more. This film has a swing in its step that pervades every action scene, every line of quippy dialogue that we’ve been waiting for from a Bond film.

This swing does falter at a few points, however. The plot – something to do with contagious nanobots that instantly kill people but sometimes do not – makes little sense, and while Rami Malek is decent as new villain Safin, very little is done with him. We hardly understand what his motivations are before Bond and co are gunning down his henchmen to foil a confusing plot about world domination, or… ethnic cleansing? Or something? The confused villainy here continues with Christoph Waltz’s reappearance as Blofeld – necessary as Bond’s arch-nemesis, but also a little pointless – and David Dencik’s bizarre turn as mad scientist Obruchev. Presumably a homage to Alan Cumming’s iconic character of Boris Grishenko from GoldenEye, Dencik just feels completely out of place here, and is forgotten about whenever he’s not demanding the audience to listen to him.

But these problems are quickly forgotten when one of the best long-take action scenes I have ever seen forces itself into the film. With bullets flying and Bond ducking behind metal doors to avoid grenade explosions, any issues I had with bits of the narrative are gone from my mind. Fukunaga’s experience on the mind-bending, atmospheric Netflix series Maniac is peppered throughout the action scenes of No Time To Die. For example, in the decision for the action to take place in the day, or neon-lit night, and be shot without cutting a million times to make up for a lack of choreography. The tense atmosphere of Bond hiding in long ferns in a fog-laden forest, as jeeps driven by baddies encircle him, is a particular standout.

Ultimately, No Time To Die is a peculiar beast. Half the time it is bringing together plot-threads from four other films to lead us towards some form of conclusion; the other half it is discarding these same details to deliver us exciting, atmospheric action by the bucketload. But, against all odds – after several delays and far-too-much anticipation – it somehow sticks this difficult landing. It gives an often-inconsistent but always-charming era of Bond movies to an end with style, and just enough substance.

*At least I think it was Cuba – this film for some reason has no location titles. There’s nowhere else in this review for this complaint to go, but I’m knocking a point off just for this bewildering decision.

Daniel Craig’s films are brought to a satisfying conclusion with No Time To Die. The villain and narrative may leave you scratching your head for a moment, before the fantastic action and overall charm command you to just enjoy the ride.

No Time To Die is out now in cinemas

Already missing James Bond? Have a peruse of these Bond-themed articles from Redbrick Film:

Who Should Be The Next James Bond?