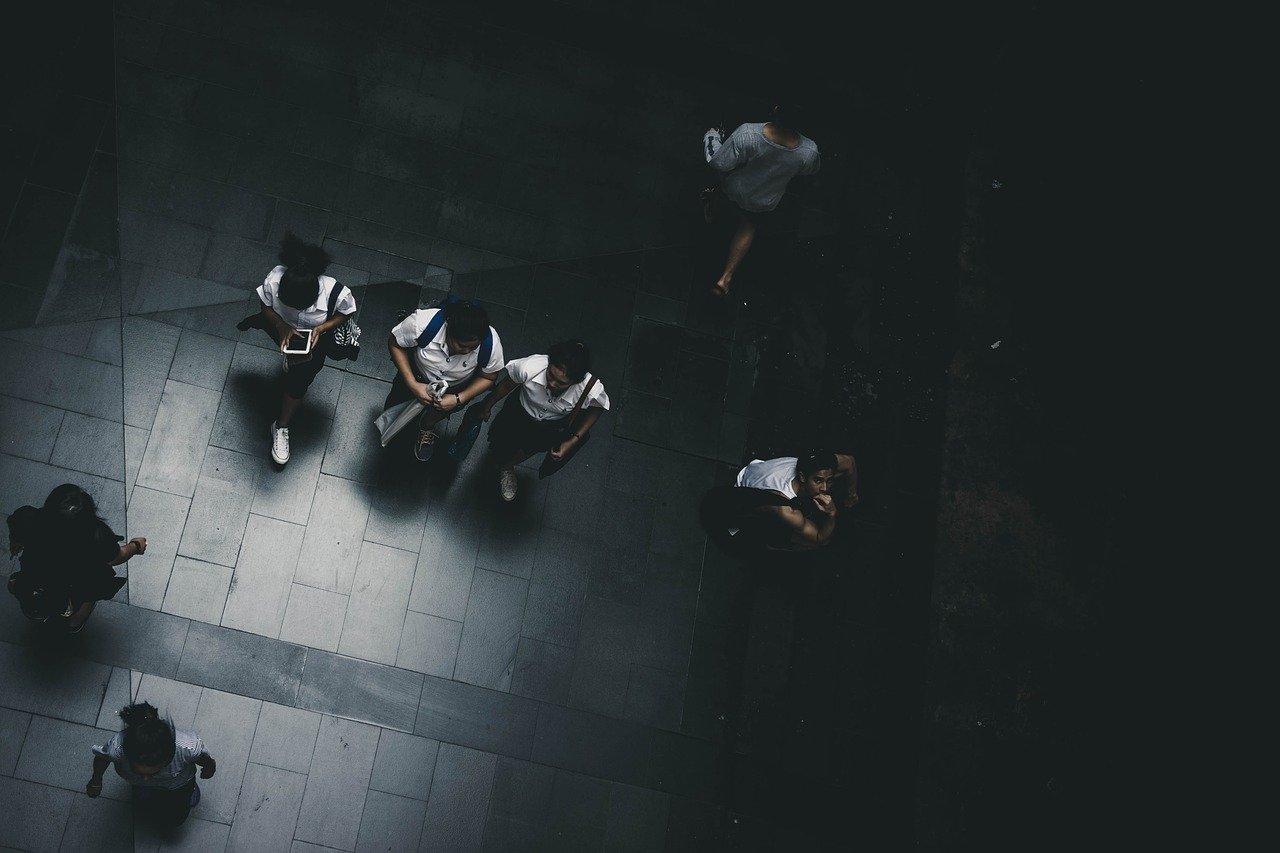 Written by Emily Gulbis
Third Year English Student and Editor for Redbrick Culture
Published at 15:30 on 6 March 2020
Images by pixabay

From its first performance in 2004 at the London National Theatre Alan Bennett’s play The History Boys has enjoyed enormous success, both on stage and in film, featuring famous faces such as James Corden and Richard Griffiths. To tackle such a notorious and well-loved play was ambitious, but the Wolverhampton Grand Theatre did not disappoint its audience. With a very truthful adaptation of Bennett’s original script alongside a remarkably talented cast, the performance was a triumph from start to finish.

Set in 1980’s Sheffield, The History Boys is a comedy about eight grammar school boys as they prepare for their entrance exams for Oxford. The lively spirits and quick wit that each boy is endowed with, forms the basis for much of the play’s comedy. Framing the show is the figure of the old but well-respected teacher, Hector, whose obstinate attitude to tests and his preference for teaching the boys about knowledge of the world comes into conflict with the supply teacher Irwin, who instead stresses the importance of these entrance exams. Thus, the competitive spirits of the boys are matched by the rivalries of these two teachers.

The play authentically captures the banal trivialities of the school day in a humorous way; Bennett himself as a successful Oxford candidate for history offers a sincere and entertaining insight into the pressures imposed on those taking the Oxbridge exams.

The comedy of the History Boys was successfully captured and enhanced by Wolverhampton Grand Theatre’s production. Under the directions of Jack Ryder, who has previously directed popular films, such as the Calendar Girls, the show used new dramatic features to bring enhancements to Bennett’s script. Ryder introduced stylistic alterations, such as showing a film sequence as the backdrop during the scene changes, with footage of the boys in a series of off- guard natural shots during school day. Alongside these clips, Ryder used a lively soundtrack of popular songs from the 1980’s as background music. The simple staging and minimal props of a few chairs and tables allowed you to feel fully immersed in the

Alongside these clips, Ryder used a lively soundtrack of popular songs from the 1980’s as background music. The simple staging and minimal props of a few chairs and tables allowed you to feel fully immersed in the school room scene. Accompanying this, the confident way in which the boys performed was particularly enjoyable to watch, as they acted with a natural air that allowed you to forget that this is musical theatre and not a real school scene that you are watching.

A particular star of the show was Thomas Grant in the role of Posner. This is a particularly challenging part, as he is unfairly mocked by the other boys for being gay. Grant successfully used the discomfort that is created by the storyline to inspire pathos and empathy from the audience. In this role, Grant held centre stage, in particular, dexterously singing several solos with clear confidence.

Massive congratulations to the Grand Theatre for offering such a successful and enjoyable production of The History Boys, in a way that both captures and builds on the original humour of Bennett’s script.