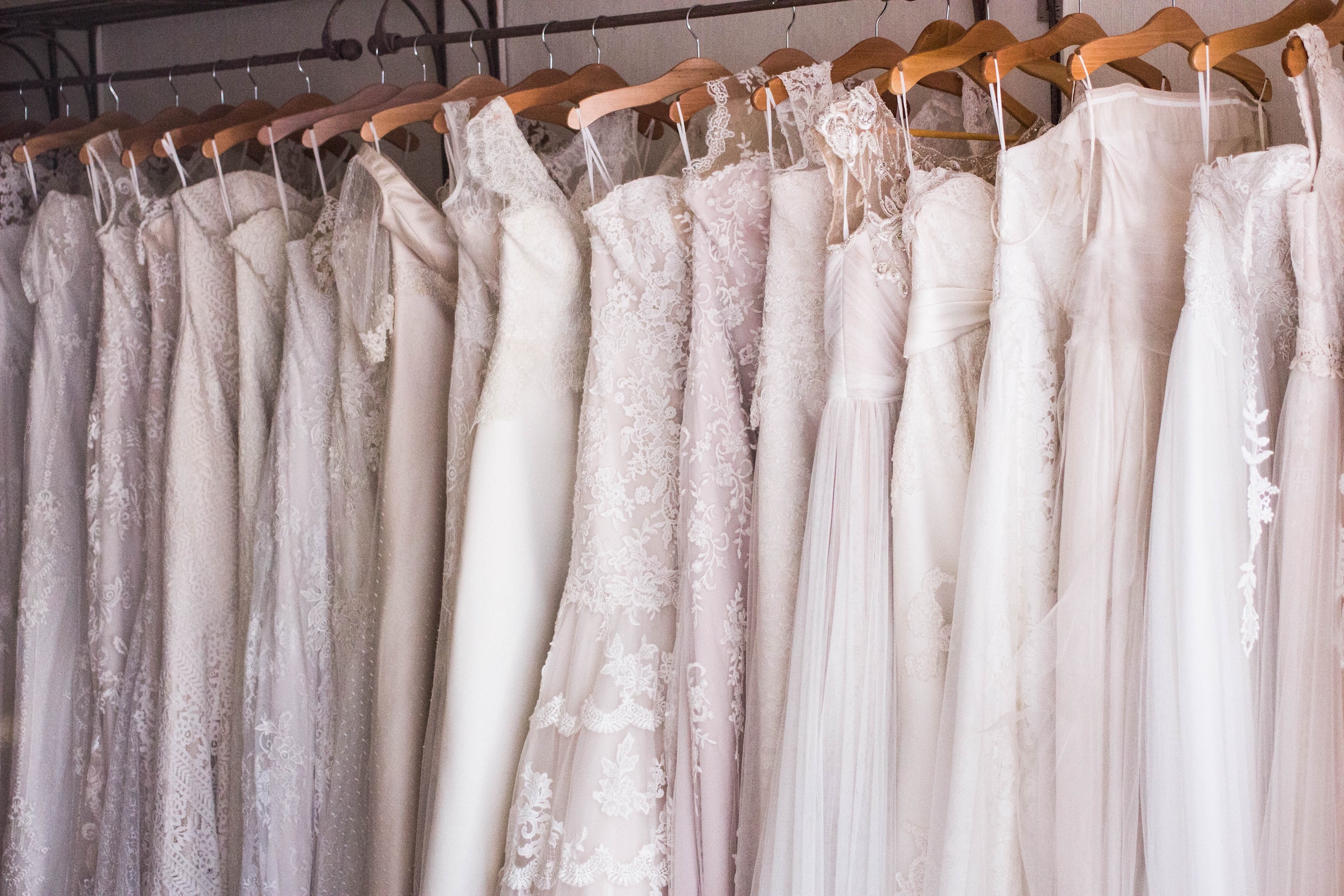 Life&Style’s Caitlin Gittins reflects on the changes in marriage culture over the years, and where the obsession with wedding themed TV programmes comes from

Marriage culture is an intriguing culture to explore, both embraced and rejected by wider society today. Younger generations (e.g., millennials) are swearing off buying into marriageculture with the average age of those marrying on the rise, whilst TV shows such as Say Yes to the Dress and Don’t Tell the Bride flourish, capitalising on perhaps unhealthy fixations intrinsic with the culture. Say Yes to the Dress oversees the entrance of a hopeful bride-to-be in search of a wedding dress, accompanied by an entourage of those she deems closest to her, and consequently, hold the most influence over her dress choice. She meets with a consultant who promises to find her ‘the perfect dress,’ and after trying on a multitude of dresses to the scrutiny of her entourage, decides on a dress. A budget of somewhere between £1000 – £2500 is allocated for the dress alone.

There are several issues to be unpicked from this sequence. Most importantly of all, perhaps, the show is coloured and driven by the overarching pressure to find the perfect dress, to fit in with the theme of the wedding. It is this pressure that seems to mount during the episode, some brides driven to stress and anxiety, others, to frustration and bouts of anger. It is an unreasonable pressure that is only alleviated when the bride finds the perfect dress, approved by consultant and entourage, typically costing within the price range of £1000 – £2500, to be worn once. The pressure of planning the perfect wedding becomes clear when, in one episode, one bride admits to having three months spare until her wedding day to the horror of the wedding consultant. The consultant clarifies with the bride that most wedding dresses take six to nine months to complete – a period of time that highlights this worrying fixation on perfection.

Don’t Tell the Bride follows the premise of the groom being given all the responsibility of planning a wedding in three weeks, during which he will remain separate from his bride. The show, if anything, serves to highlight the extreme time and effort devoted to planning a wedding, and the potential it has to go wrong. The wedding dress remains a staple of importance in this show, also gifted as a responsibility to the groom, who is under immense pressure to appease the tastes of his bride. The show reveals the pressured emphasis put on every aspect of a wedding, fuelling the predominant need for weddings to be perfect, contributing to marriage culture.

Interestingly and possibly troubling to note, the wedding dress fitting is subtly influenced by long-carrying traditions. In one episode of the UK’s counterpart, filmed in the US, a bride selected a pink wedding dress that defied all traditions of the white wedding dress. This tradition is alleged to have been popularised with Queen Victoria, who wore a white lace wedding gown when she married Prince Albert in 1840. Queen Victoria’s decision was met with affront, as white then was the colour of mourning, and coloured wedding dresses were more popular. However, the legacy of the white wedding dress has remained prevalent in our society today. Wedding dresses are most commonly characterised by being white, with bits of lace, silk or satin. The wedding dress is paired with a veil, also allegedly popularised by Queen Victoria, but dates to the Greeks and Romans, designed to protect the bride from evil spirits.

When confronting marriage culture, it appears to have found a weird position in our society where it is embraced and fronted by popular marriage TV shows, whilst simultaneously rejected by millennials, three times more likely to remain unmarried than the Silent Generation. Although it is becoming less popular to marry young, it seems our society still takes a great interest in aspects of wedding culture, such as the price and style of the dress, the painstaking preparation put towards a wedding. The survival of shows that capitalise on this reflect current society’s sustained interest in weddings overall. Regardless of whatever opposition it may face, it is apparent that marriage culture has no intention of departing current society.

Paternity Leave Politics: Where is the Modern Dad Today?

The Meghan and Harry Aftermath: Four Things We Have Learnt About Our Country