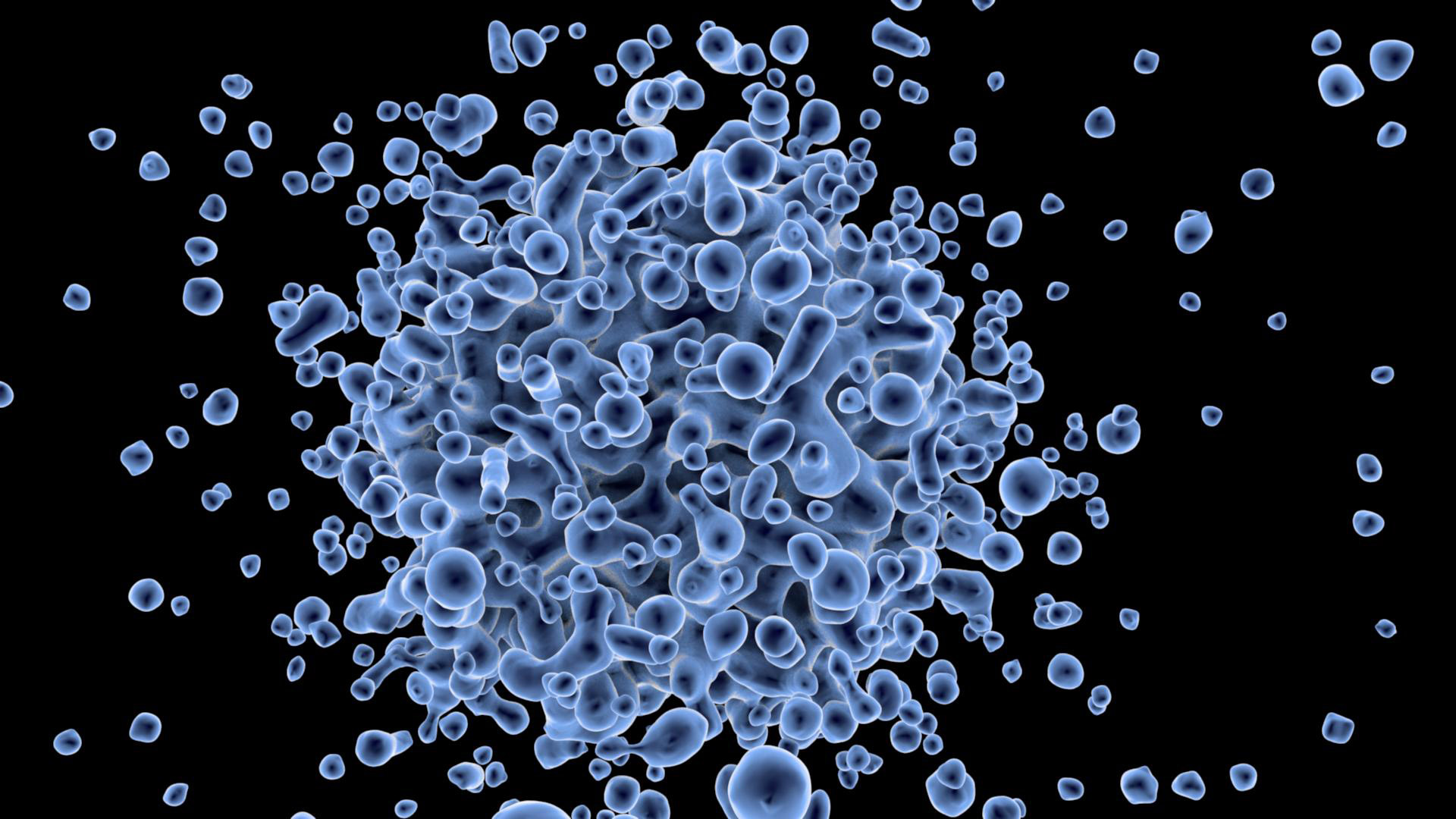 Sensationalising the Sneeze and Condemning the Cough: Coronavirus in the Media

In light of the outbreak of Coronavirus, Deputy Digital Editor Holly Pittaway addresses the media’s problematic and panicked responses to the pandemic

The coronavirus is not the first outbreak of its kind – between 2002 and 2004, another type of coronavirus, SARS (severe acute respiratory syndrome) swept the globe, also beginning in China, with 4 cases being recorded in the UK.  In 2009, swine flu captivated the world with an estimated 11-21% of the global population contracting it resulting in between 151,000-579,000 deaths. Between 2015-16, Zika virus spread across the Americas as well as into the Pacific and South East Asia. With the rise of social media, each outbreak of deadly disease has been more and more meticulously reported on. This on the one hand allows information to travel much quicker and thus, speed up the process of containment, but simultaneously can result in widespread panic – for me, the number of articles and news segments being broadcast about the swine flu pandemic was especially frightening as I was only 10 years old at the time.

In this age of information, people need to know what’s going on in the world – but at what point does this cross the line? Before I get into this, let’s take a comprehensive look at what we know about coronavirus.

Coronavirus is actually a family of viruses, with the current outbreak simply being a new strain that has transferred from animals to humans, with some scientists suggesting that this strain originated in bats. Most likely, the disease spread from the Huanan seafood market located in Wuhan, China, with the first cluster of cases being recorded in December. The disease presents itself in the form of a cough, fever, and breathing difficulties, and can cause pneumonia; it has been recorded to have a more dangerous impact on those with pre-existing respiratory or health problems. The mortality rate so far is hypothesized to be about 3%, at the time of writing, (compared to 1% seasonal flu mortality rate). However, this is likely an overestimate since a mild form of the virus could have infected a larger amount of people who recovered without needing medical intervention, therefore these cases would not have been included in this calculation. Thankfully, efforts made by the Chinese government and the World Health Organisation have been quick, and though the spread of the virus is inevitable in the highly-connected world we live in, such efforts could prevent a more far-reaching outbreak.

When the facts are laid out bare, they are a lot less frightening than tabloid headlines are making them out to be; one from the Lancaster University Tab reads ‘BREAKING: Risk of coronavirus reported on Lancaster Uni campus’, while the article itself reports ‘no cases are suspected’. Many reports are also sensationalizing the fatal effects of the disease; one Daily Mail article from 28th January reported that the disease ‘has killed more than 130 people in under a month’, only stating much later that there have been an estimated 6,000+ recorded cases. As previously mentioned, many of these deaths will also have occurred in patients with underlying medical conditions, though the Daily Mail fails to touch upon this. Such a focus on the number of casualties without the context of overall mortality rates and individual patient histories is contributing to the current widespread panic, as it seems few people understand just how the disease works.

Hyper-sensationalised coverage has also led to stigmatisation of Chinese nationals living and travelling abroad. In a now deleted post on Brumfess, one student worried, ‘Is anything being done to screen students coming over here from China? Scared to go into campus because of the virus’ – with zero cases of coronavirus being confirmed in the UK at the time it’s hard to see this post as anything but racial stereotyping and fear-mongering. On this issue Chinese-Canadian actor, Simu Liu, tweeted on 29th January, ‘Just reminding you that coronavirus doesn’t give you an excuse to be a dick to Asian people’, garnering 166.9k likes and 45.6k retweets. One responder wrote of their own personal encounter with anti-Chinese sentiment saying, ‘I was on the bus and this Asian couple came to sit down. Two white people got up and sat further away. I could see the distress in their eyes so I gave them a smile. Same thing happened to me during the Sydney terrorist attack where white people sat away from me. It really hurts.’

Racism is not uncommon in the wake of widespread panic; following the 2017 London Bridge attacks, the number of hate crimes perpetrated against Muslims increased fivefold, according to The Guardian, something that is no doubt linked to the heavy emphasis on the culprit’s ethnicity in the media.

According to a 2014 US-based report, The Sentencing Project, ‘television news programs and newspapers over-represent racial minorities as crime suspects and whites as crime victims.’ To go back to the example of the London Bridge attacks, the terrorists were constantly framed in accordance with their nationality and religion; one headline in The Telegraph read, ‘London terrorist Youssef Zaghba constantly monitored by police in Italy, but let into UK at least twice’, while another read, “They shouted ‘this is for Allah’, as they stabbed indiscriminately’ – How the London terror attack unfolded’. Just a few years prior in 2010, Derrick Bird killed 12 people and injured 11 more in a shooting spree in Cumbria; in what might have otherwise been called a terror attack, the media labelled Bird only as a ‘gunman’.

The fact of the matter is, while it is important that coronavirus receives media attention so that the world is adequately prepared for a potential outbreak, sensationalising stories just for clicks only exploits fear and promotes racism. If you really want information about coronavirus, make sure you are getting it directly from unbiased sources such as the World Health Organisation or the Centre for Disease Control.