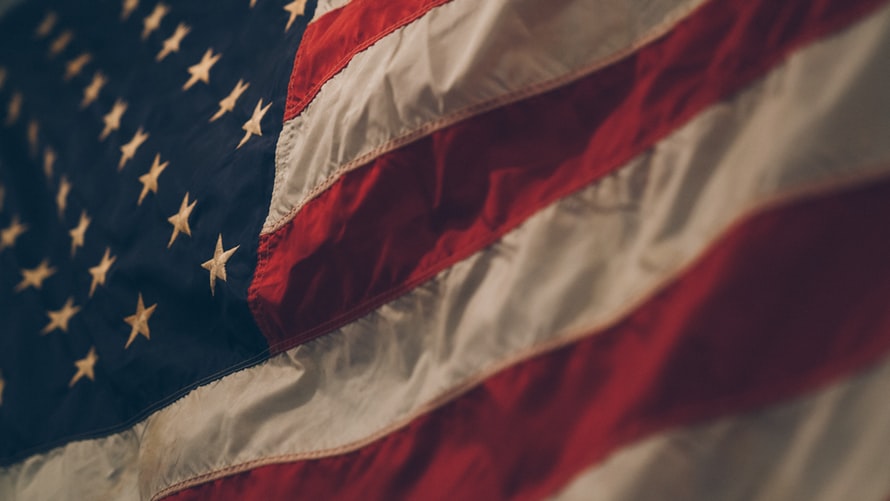 American Summer Camps: the Best Summer of Your Life?

Travel Editor Fern O’Shaughnessy describes her summer in America working for a summer camp, and how it wasn’t the experience she expected 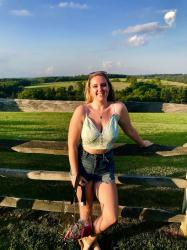 I have wanted to work in an American summer camp since I was fifteen years old. I volunteered at weekly brownie meetings at the time and thought – as a fifteen-year-old does – that living with the same children for seven weeks was the same as seeing them for an hour and a half every Tuesday evening. I went on a few brownie trips and figured: how different can it really be? The answer to that question is very.

I would like to begin this article by stressing that I had an amazing summer, and I would not change the experience I had for the world. This is not, although at times it may appear it, a way to trash on the companies that offer these experiences and what the values that it has. It is, however, an honest retelling of the experiences I had.

The Camp I was placed at was a relatively large, “non-religious” (we had weekly services) camp in New York. It boasted over 50 activities for the children to do: including stained glass, ATVs (quad bikes) and a state-of-the-art ropes course. It included a trip to a waterpark that was twice the size of Thorpe Park and promised the ‘best summer of your life!’. It was, on paper, perfect, albeit seemingly identical to the majority of the camps in the area.

It was, for the most part, exactly how I imagined it: Orientation week was long, and I was jetlagged. Our days started at 7:30, and ended at midnight every day. Tired at the best of times, I quickly found myself exhausted. The food, as expected when a team of twenty cooks for a staff of over 300, was not the best. The mosquitos were relentless, I was made to watch a video of a child drowning, and I had to unpack eight kid’s entire lives into a bunk no bigger than my university kitchen. But, it was fun. Between the endless piles of cushions, shorts (one girl brought 30 pairs with her – more than I own) and toiletries that each child had sent ahead, and struggling to set up the art room that was ‘mine’ for the summer, I made friends with people from all over the world.

And then the kids arrived.

Immediately, I was dealing with problems of homesickness, fights over who was better friends with who, and trying to figure out how to get eight ten-year-olds and four 20-year-olds showered in shower hour (A period of time that, ironically, only lasted 45 minutes). I found myself using phrases that my parents had said to me that I promised I would never repeat: “don’t be so disrespectful”, “pay attention”, and “make your bed”. In the first week, I won counsellor of the week for saying these things. By the middle of the summer, two of the children had written home and complained that I made them brush their teeth.

Despite their issues (and there was many), I grew to love the kids that lived in Bunk 3B. They were annoying, yes, but they also made me laugh. I could be a child again, mess around and have water fights just because I wanted to. I ate meals with these girls, cried with these girls, and slept two meters away from them for an entire summer. I could tell anyone any single detail about any of them, and them about me.

All of this, however, has been relatively standard and is exactly what anyone who goes to a summer camp in America will tell you. What isn’t, perhaps, as widely discussed is the sexism that exists in the foundations of the American Dream. The camp I went to divided boys and girls into explicit categories, and stereotyped activities for each ‘side’, as we called the different campuses. As an art specialist, I saw boys two times a week, and girls three times a week. The gender divide was further widened by the evening activities planned for each ‘side’: where girls played dress-up games, and had a spa night, boys played team games and enjoyed competitive sport. This was, however, just the tip of the iceberg. The camp, as part of ‘Colour War’ (A 5-day Olympics that splits the camp into two teams, usually the camp’s colours) held an Apache. An Apache was a marathon-esque relay with over a hundred different events. Where the girls’ side had to make beds, do a full face of make-up and paint their nails, the boys got to race ATVs and other “masculine” activities.

Furthermore, we also noticed differences between the male and female staff members at the camp. Where male staff members could have ‘banter’ with their campers, we were constantly reminded that female campers were young and impressionable: male counsellors would swear, make fun of their campers and even play-fight them, but I was pulled aside for my sense of humour being too “British” for the kids to understand. Likewise, a female staff member was fired for having a bottle of beer hidden in her wardrobe (admittedly, something we were warned was a fireable offence), two male members of staff were let off scott-free for returning to camp black-out drunk from their day off. While male staff members ignored the ‘no phones’ rule in the bunks, female staff were reprimanded for merely having theirs two feet outside the office. While none of these are major issues that scream ‘sexism’, they all aided in making female staff members feel less appreciated and more restricted than their male counterparts.

However, none of the above is even in the same ball-park as the most horrifying event. It took place during the apache, and we were told when we protested it, that it was a ‘tradition’. This is another such activity that boy’s side were not subject to, and something that every camper, past or present, found normal. It was, arguably, only as an outsider to this weirdly dependent, traditional “family” that I found it strange. A girl, usually around 15 – she had to be a ‘senior’ at the camp – had to run, during apache, to the boys’ side campus manager, bow down, and utter the words: “I am not worthy”.

Now, it is worth saying that they did, eventually, remove this from the list of events after considerable complaints from the international staff – American staff did not seem to have the same issue with it as we did. They did, however, keep the other events in that, while not as explicitly sexist as saying ‘I am not worthy’, do encourage and enforce stereotypes that are harmful to women, particularly as young as the girls I was looking after at camp. Indeed, the small, everyday stereotypes encouraged young girls to focus on their appearance, and more ‘artistic’ activities while boys were led more towards sports and outside adventures. This article does not just report my own experiences, but those of my fellow camp counsellors who wished to remain anonymous.

Working in an American summer camp is, without a doubt, an incredibly memorable and worthwhile experience. I will remember my summer in America for the rest of my life, and will only look at it fondly, but the entire experience must be taken with a pinch of salt.