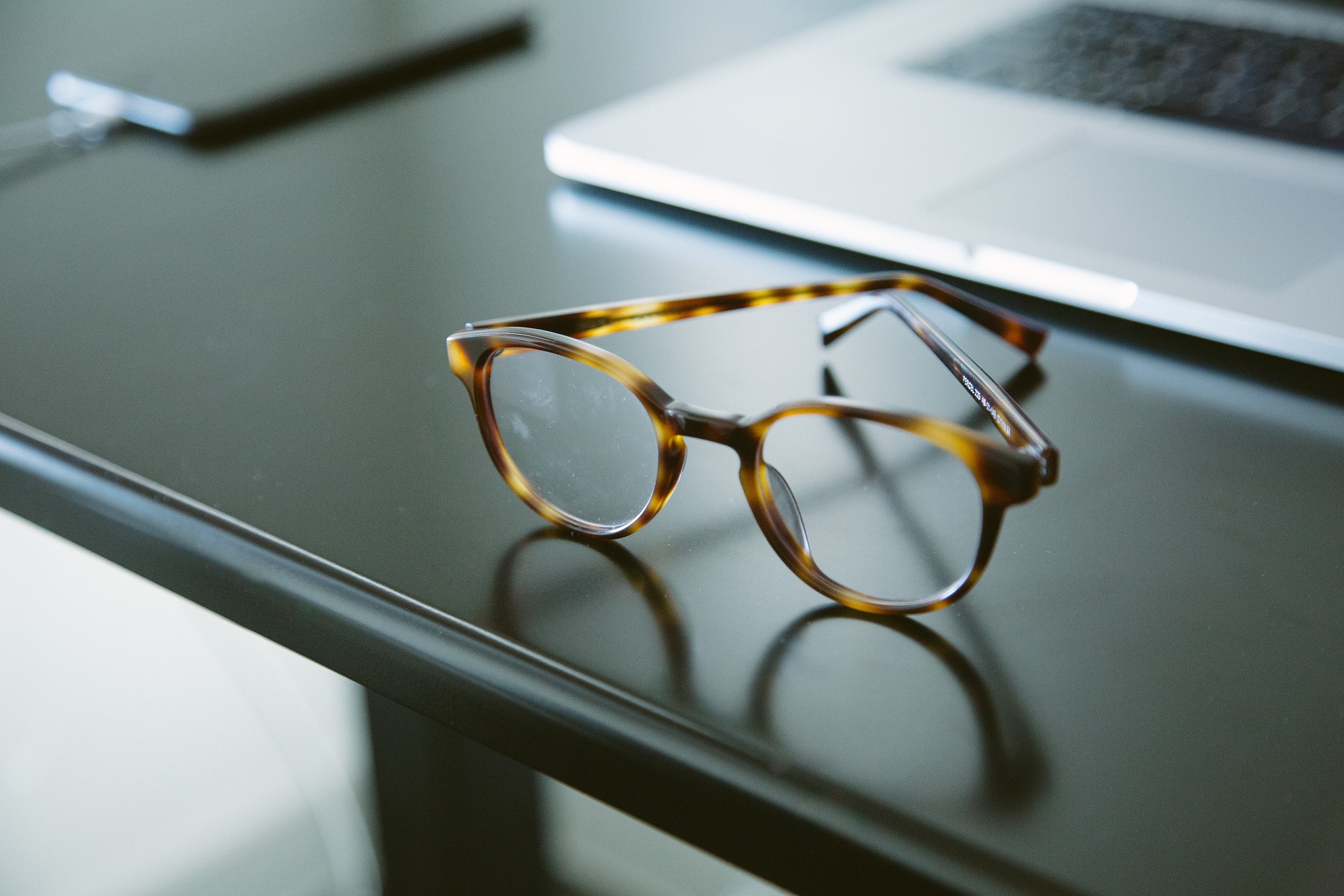 Sexist Dress Codes: Japanese Ban on Glasses in the Workplace

In light of the recent ban on women wearing glasses in some workplaces, Comment Writer Chelsie Henshaw argues that sexist dress codes are still alive and kicking, with women being judged on their appearance rather than their ability to do their job

Written by Chelsie Henshaw
Published at 13:30 on 4 December 2019
Images by Stock Snap

Recently, we’ve seen the Financial Times (FT) give the role of editor to Roula Khalaf, a significant step in gender equality, since Khalaf will be the first female editor of FT. Yet, in today’s news, one can also read about the ban on women wearing glasses in the workplace, in some companies in Japan. The supposed reasoning for this ban is because glasses are viewed as making women look ‘cold and unfeminine’. The question that needs to be asked is how a woman’s ability to perform her job is based on her appearance?

The ban was brought to light by a Japanese television show, enabling the issue to become well-known by the general public. Since the ban has been widely exposed, Japanese women have been expressing their outrage at the ludicrous rule. Many have recounted stories of their own experiences with the ban, aiding the cause in gaining more media attention and support, due to the specificity of the impacts of the ban on glasses-wearing women. One Twitter user discussed her problematic experience with the rule, that despite having an eye infection, she was still prohibited to wear glasses, and therefore forced to wear contact lenses, even though these caused her substantial pain and discomfort.

Why are Japanese companies putting the idealised beauty of women above their health and comfort? On Twitter the hashtag ‘glasses ban’ has helped to evoke a large show of support for those subject to the rule, with one Twitter user arguing that the ban is clearly ‘out of date’; the rule is out of touch with modern day society, which has seen many movements against the judgement of women based on the way they look.

Many key figures in the advocation of equality have expressed their disappointment with the rule. Kane Doi, the Japanese director of Human Rights Watch, has asserted that ‘if the rules prohibit only women to wear glasses’ then it’s an obvious ‘discrimination against women’. This is an argument that is supported by the many people who share a mutual dismay at the rule, and the way in which it dictates what a woman can wear to work. Uma Mishra-Newbury, an executive director of Women’s March Global, has also denounced the ridiculous rule, whilst speaking of the issue to the Independent, stating that ‘the policing of women’s bodies and what we wear continues to be a tool to enforce patriarchy’. Newbury’s views highlight the fact that patriarchy is still prevalent in our society, despite the efforts of many to overpower the inequality. How can the ban be fair and justified when men are still permitted to wear glasses?

Whilst some businesses have cited the need for the rule due to safety procedures, many others have seemingly implicated the rule in order to make female employers come across as more attractive and friendly. Wouldn’t a better solution be to redefine what is seen as approachable and appealing,

instead of reinforcing conventional and harmful beauty standards? For example, shop workers have been described as giving a ‘cold impression’ to customers by retailers, because they wear glasses, and so are told they cannot wear glasses, to make them more pleasing to shoppers. Also, a woman who works in restaurants has also described how she was often told not to wear glasses because they didn’t fit with the traditional dress of the kimono, a seemingly weak argument being used to hide the true discriminatory nature of the rule.

This isn’t the first time we’ve seen gender discriminatory rules like this in Japanese workplaces. In an article published in the Guardian, five months prior to the current situation in Japan, Matthew Weaver writes about the #KuToo campaign. This campaign utilised a petition to convey to the government the sexual discrimination in the majority of Japanese companies, which practically force women to wear high heels. This instance combined with the glasses ban, and a previous statement from an MP in Japan’s government declaring that ‘women should have multiple children’, illustrates how women are being valued on basic, outdated concepts such as their appearances and ability to reproduce.

Japan seems to be stuck in the past, whilst other societies are finally starting to progress further in the quest for equality, the rules and expectations of Japanese society towards women are hindering this. By introducing the ban on women wearing glasses, Japan is reducing the worth of women to their appearance, when it would be much better to judge them based on their ability to perform their job. Glasses are a much-needed tool that aid people in their sight, and therefore they shouldn’t be dismissed in order to improve the appearance of women based on the standards of society.