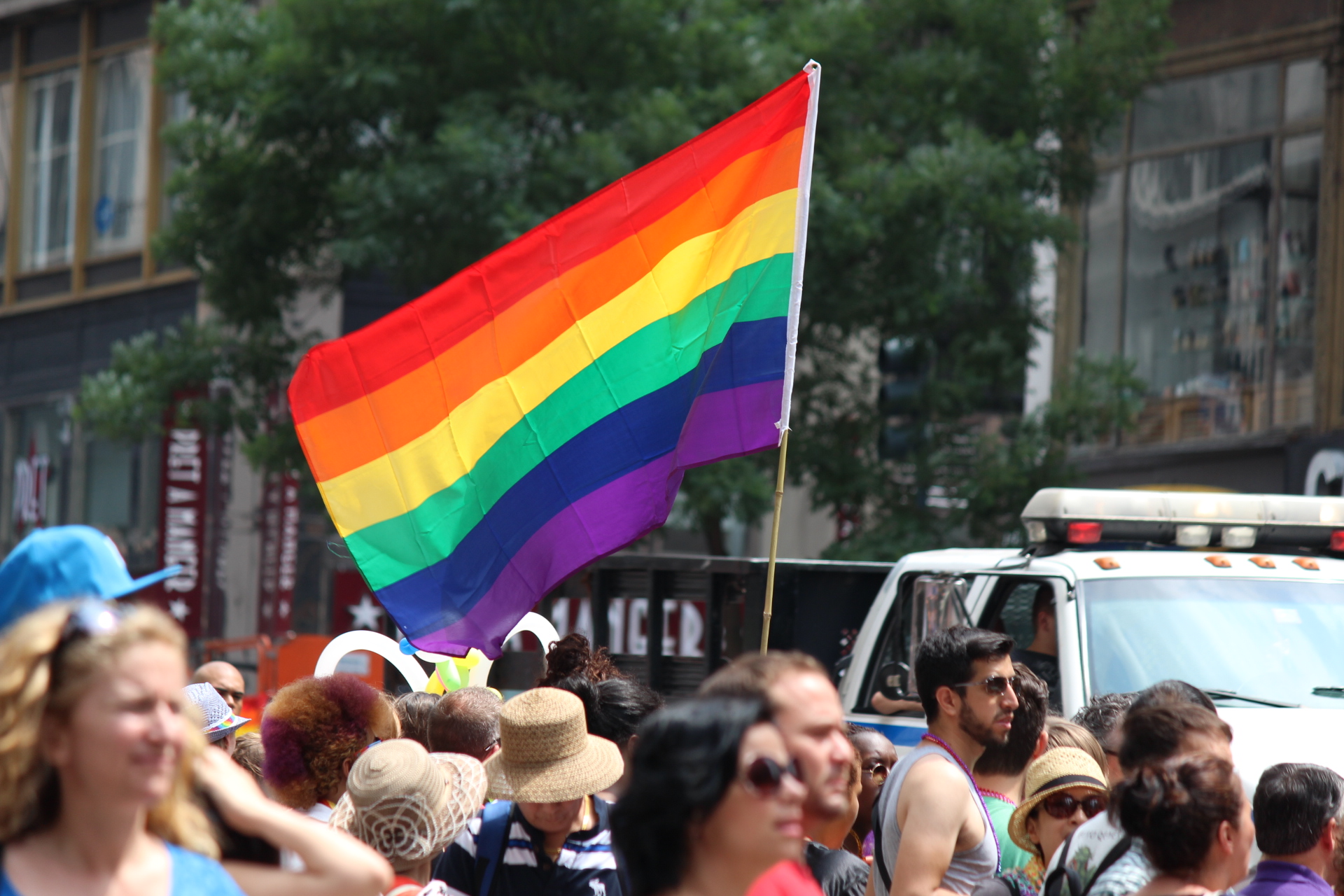 Should He Have to ‘Come out’?

In light of Philip Schofield ‘coming out,’ Comment Writer Danielle Murinas examines what it means to ‘come out,’ arguing there is often too much emphasis on it

Written by Danielle Murinas
Published at 10:30 on 28 February 2020
Images by Shinya Suzuki

On the 7th of February This Morning presenter Phillip Schofield released a statement in which he came out as gay. Schofield has been married to wife Steph for twenty-seven years, with whom he has two children, and has discussed the guilt over the pain that his declaration would cause. But in an interview with friend and colleague Holly Willoughby, he praised their positive reaction, and talked of their pride at his bravery. Though no one would disagree that such a positive reaction is a good thing in this circumstance, it leads onto the wider issue of the pressures and weight behind coming out.

Even in today’s society there is still a large emphasis on ‘coming out’. Thankfully, we live in a more accepting society today, in which homosexual people can get married and adopt on equal footing to their heterosexual counterparts. Despite this, society still expects people to have a defining moment in which they announce their non-straight sexual identity. It is still seen as a marker and a turning point, with a before and after. But this is only for those who are LGBTQ+, with no necessity for heterosexuals to come out and announce their identity. This is reinforcing the difference and assumed assumption that queer people are the non-normative members of societies, and they are the ones who have to announce their difference.

Entrenched within this is still an idea that if you do not choose to come out to people, then you are automatically embarrassed or ashamed of your sexuality. In the This Morning interview, presenter Eamon Holmes said ‘no one should be embarrassed of their sexuality’. Though this is a fundamentally truthful statement, there is an underlying belief that not coming out equates to embarrassment. We should live in a society where everyone is able and comfortable enough to be true to themselves, but not making a grand statement should not encourage shame. In a truly accepting society, non-heterosexual people should not need to announce their sexual orientation, but just be able to say that they are in love with someone without questions about their gender. Sadly, it seems we have not reached this point yet, with people still having to explain their homosexuality.

With a necessity for coming out, there is also an increasing anxiety. Having to announce sexuality means people are still open to judgement. Despite being a seemingly liberating experience, coming out still leaves people in a vulnerable situation. There is no controlling how people will react, which can cause great fear and anxiety in people who have to go through it. Anxiety can come from not knowing people’s reaction or the pressure of having to get the right. As it is still such a defining moment, there is a worry of getting it wrong. This could be coming out at the wrong time, to the wrong person or simply saying the wrong words. This adds unnecessary pressure onto people, which may already be a difficult situation.

Finally, having to come out and identify yourself with a particular sexuality reinforces binary labels, that may not truly reflect your identity. If someone feels they are not straight they may use terms such as lesbian or bisexual as a way to explain why they are dating someone of their own sex. But this label may change as they may not have entirely come to terms with a sexuality that is comfortable for them. Some individuals such as Schofield may wait a long time before coming out but others, like myself, will want to tell people as soon as they have accepted it. This may lead to people using labels which they may find ill-fitting. People may use the term bisexual or gay, and then later change their minds. This has encouraged people to label bisexuality as a phase, and undermine its legitimacy as a sexual orientation. I am not saying that bisexuality does not exist, simply that the pressure of having to come out could encourage people to use labels that may not be truthful to them.

Though Schofield’s public admission of his sexuality is providing positive representation on television, it does lead into the wider question of the negativity of society which puts too much emphasis on coming out. Hopefully, we will reach a point where people do not need to come out and sexuality is accepted in whatever form. But it seems we are not there yet.

Check out some other Redbrick articles about coming out:

‘Coming Out’ Exhibition at the Birmingham Museum and Art Gallery