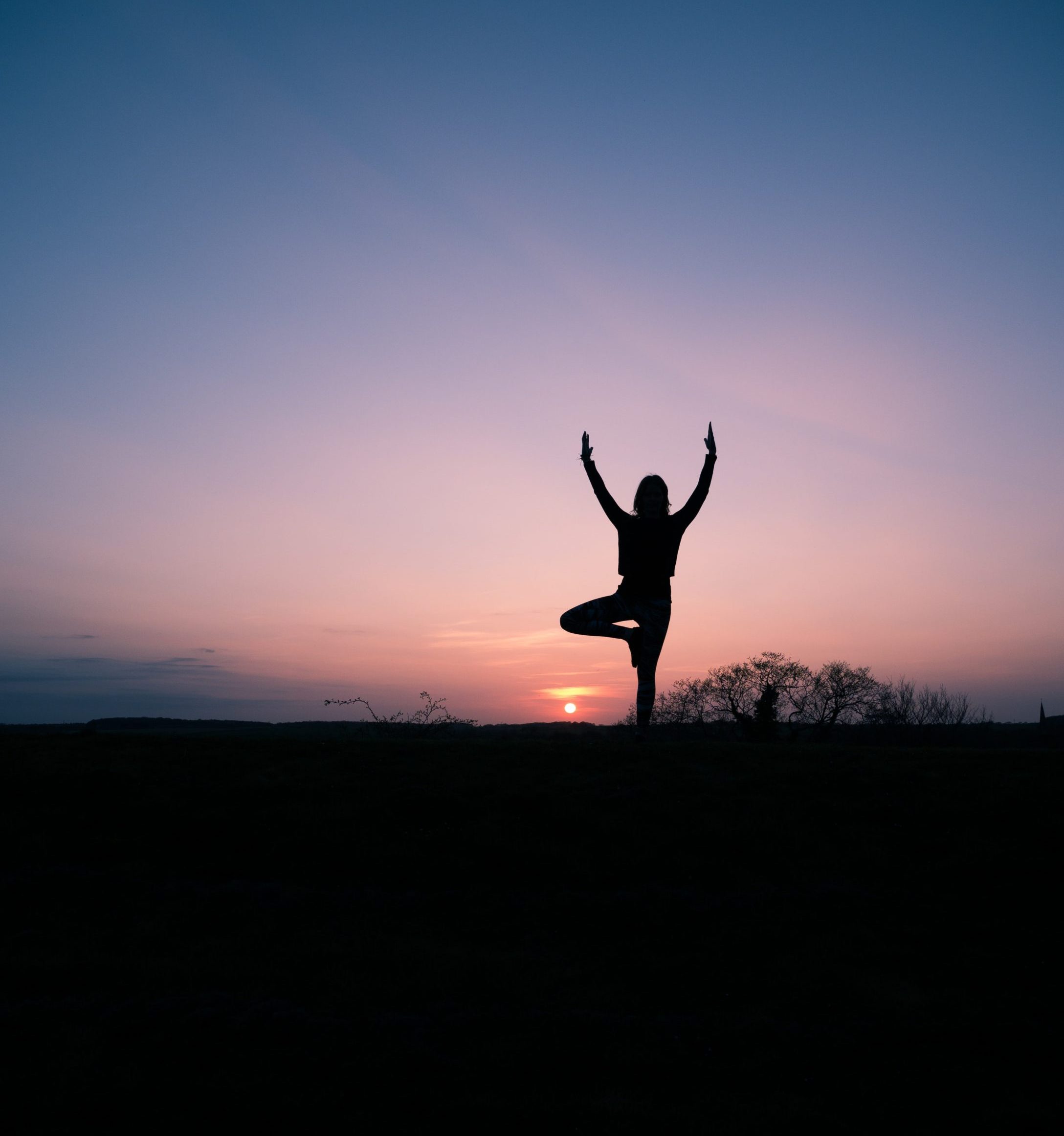 Should Yoga be Part of the School Curriculum?

Written by Elizabeth Winter
Life&Style Editor and Third Year English Literature Undergraduate
Published at 14:30 on 29 May 2020
Images by Carl Newton

The government of Nepal has recently introduced yoga classes as compulsory for all students to promote wellness and a healthy lifestyle. The Himalayan country will be the first in the world to have implemented the practice into its school curriculum. The new syllabus will also teach students about the history of yogic thought, along with lessons on naturopathy, a form of alternative medicine. Whilst Nepal’s education minister Giriraj Mani Pokhrel stated in an interview with the New York Times ‘Yoga is our ancient science’ and that ‘We want students to learn it, and we think this is the right time’, this keen approach to integrate the physical, mental and spiritual practice into school routines is less encouraged in UK curriculums, the question is: why?

Originating in India around 5,000 years ago, yoga has transformed from an obscure ancient form of exercise to a commonplace activity using strength, flexibility and breathing to boost physical and mental wellbeing. The practice has been proven to reduce stress, alleviate anxiety and help battle depression, whilst it also has the potential to improve quality of sleep and increase muscle strength and balance. Yoga has slowly become more integrated into Western culture, with every gym across the UK presenting a 6am Hatha class on their timetable which, before the days of a global pandemic, people once attended. This integration has caused a surprisingly strong debate over whether children should be learning the practice in school.

Christan Kerr, the founder of Calm for Kids, an organisation running yoga classes in schools across the UK, explained in an interview with The Telegraph that ‘The increasing amount of time children from aged eight or nine are now spending on screens means they have shorter attention spans. […] What Yoga does is bring them back into themselves a bit more so they can rest and digest instead of being distracted.’ Kerr’s propositions have been supported by multiple investigations including a study made by the University of Massachusetts which traced the progress of primary school children completing ten weeks of classroom Yoga, showing overall improvements in their attention spans, academic performance, social interactions with classmates, ability to deal with stress and anxiety as well as a boost to their self-esteem and overall mood.

With nearly 10% of children aged five to sixteen being affected by a mental health problem, the need to teach positive habits to help children stay both mentally and physically healthy has never been of higher importance. However, there is an argument that Yoga alone is not the sole answer to this problem. Since Public Health England have shown four out of five primary school children do not currently get the recommended amount of daily exercise, yoga alone may not be enough to improve their overall physical and mental health. However, the activity’s inclusion may introduce children who struggle with other sports to try a different style of exercise and encourage them to enjoy moving their body in a less competitive, gentler manner. Being another avenue for children to develop their strength, flexibility and balance, Yoga is not a replacement for running around outdoors playing football or tennis, but it could be an excellent accompaniment.

To gain a perspective on what children think about implementing yoga into the school curriculum, I turned to my eleven-year-old sister for her thoughts on the concept. When asked about whether she had ever had a yoga class at school and if it would be a good idea to implement, she said:

“We did yoga in about year two. A lot of people found it funny and it wasn’t taken very seriously. I don’t think it was proper yoga because we were a bit too young. I don’t think people my age need it, but teenagers maybe. Probably people twelve or thirteen as it might help with their anxiety. I would go to a yoga club once or twice a week, just to see if I liked it.”

Later, we did a lockdown-friendly online yoga class together, after which she said ‘I felt very calm and relaxed. I also fell asleep really quickly that night’. Since then, my sister has completed several virtual yoga classes with me and is enjoying learning the new poses, finding it a ‘nice change’ to her usual dance classes.

Although yoga itself is often seen as a concept that is too ‘mature’ for children to understand or appreciate, the substantial evidence supporting its positive effects on children is too great to suggest that a child-friendly version of the practice wouldn’t be beneficial. The inclusion of yoga into children’s routines doesn’t mean trying to get kids to start attending Pilates on a Tuesday morning shortly after grabbing a protein smoothie, it’s simply another opportunity to allow children to develop the tools to find calm in what is an incredibly hectic, noisy, and overwhelming world.

Lunging Through Lockdown: The Best Workouts

Online Shopping: To Order or Not to Order