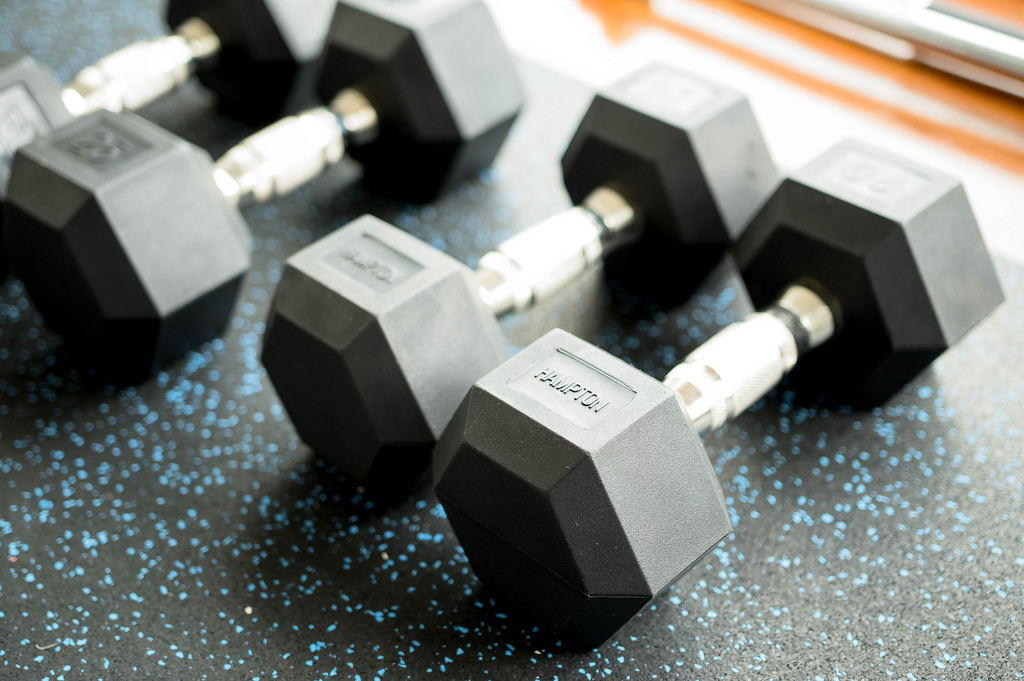 SI of the Times: Definition of Kilogram Changed

On the 16th of November, the way that the kilogram is to be defined was changed drastically. From baking to BMI, units of mass hold a lot of weight in our day to day lives. Despite this, people rarely wonder how and why these units actually came to be.

There are many systems used to quantify the world around us, but the metric system – now known as SI, from the French ‘Système International’ – is the most widely used and least convoluted. It has six base units which include the second and the metre, almost all of which are based on unchanging features of nature such as the speed of light. The base units of the SI each have a ‘mise en pratique’ defined by the International Bureau of Weights and Measures explaining how to derive them.

Up until November, the kilogram had been the only remaining SI unit that was defined by a single object since the metre was redefined in 1960. The object is a small cylinder made of 90% platinum and 10% iridium, the same weight as a litre of water at freezing point. Since 1889 this International Prototype Kilogram (IPK) has been locked away in a carefully controlled basement vault on the outskirts of Paris, encased within nesting doll-like glass bell jars, needing three keys each held by different people to access. It is unveiled once every 40 years, to be compared to copies of itself owned by different nations in order to check that their mass has remained constant. Much care is taken to make sure the IPK remains untarnished, and yet it is possible that it has still decayed in mass. The copies have shown slight variations in mass compared to the IPK over the years, but as the IPK is the standard by which the others are measured it is unclear whether this is a change in the replicas or the IPK itself.

These inconsistencies have highlighted a need for a more consistent definition of the kilogram, one which does not rely on a single object somehow evading the laws of entropy. Instead, it is proposed that the kilogram be redefined around the Planck constant, an unchanging value to do with the energy of photons. As the constant is measured in kilograms per metres squared per second, this would mean that the definition of the kilogram is now also reliant on the definitions of the metre and the second. Complicated as it may seem, this change in definition represents a move away from more archaic methods of measurement towards a more accurate future for science.