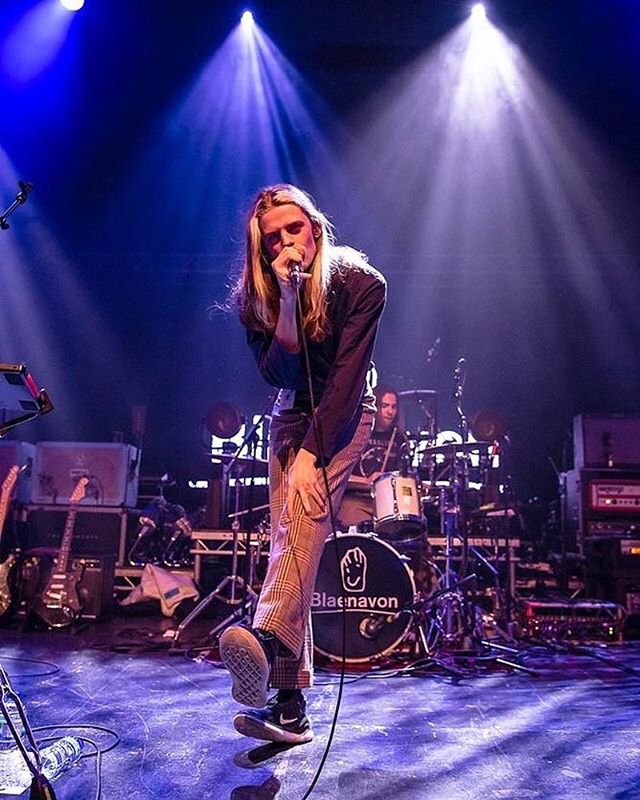 Single Review: Blaenavon – I Want You

Blaenavon’s new single should definitely be given a go; it is a song with beauty inside it, despite at first not being an obvious hit, Music Writer Sammy Andrews writes.

Blaenavon have returned with potentially one of the most Blaenavon singles yet. ‘I Want You’ is the lead single from their second album Everything That Makes You Happy and is a continuance of their previously established sound. Rooted in their classic grunge/indie sound, it does however seem to thrive on its poetic, delicate and intimate qualities.

‘I Want You’ is by no means an exciting new sound and it doesn’t wander too far from Blaenavon’s previous singles ‘Orthodox Man’ and ‘My Bark is Your Bite.’ The grunge-esque guitars, low bass riffs and yearning vocals all call to what Blaenavon have made themselves known for but becomes a bit repetitive in places. It’s not an arresting piece of music and it doesn’t scream for attention.

However, the song shines nonetheless, mainly with the lyrical maturity, rising piano patterns and staccato strings that create a really powerful sound. It takes on almost an atmospheric, sonic building. The song is inherently rooted in love and the extremes someone would go to in order to hold onto it, and in this sense, it becomes a really tender and intimate song to open their second album Everything That Makes You Happy with.

‘I Want You’ doesn’t scream out to me and command my attention necessarily, but it’s a good song nonetheless with beauty hidden within. It’s definitely one that should be given a go – especially for fans of Blaenavon’s indie, melancholic and moody sound.

‘I Want You’ is available now via AWAL Recordings Ltd