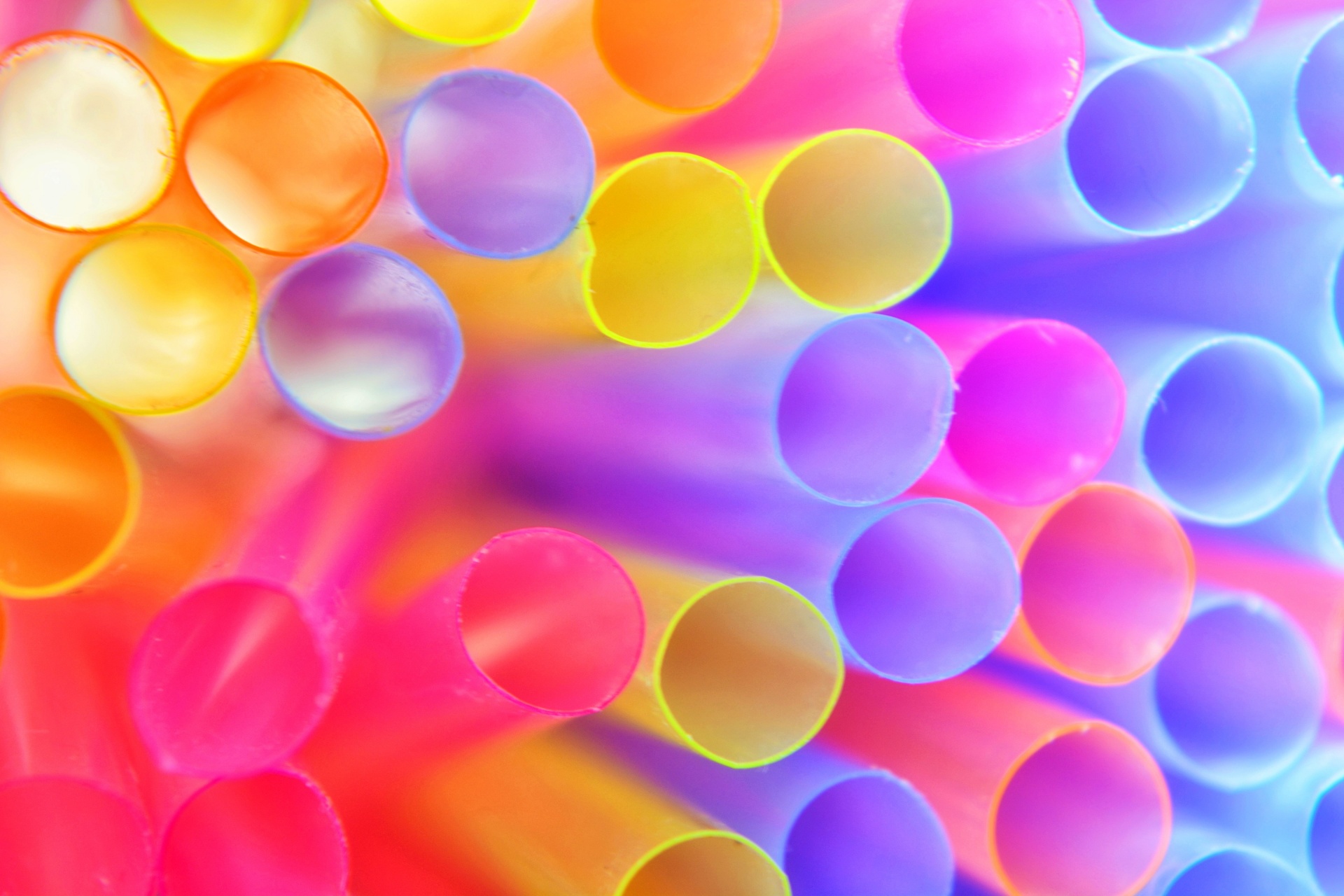 What the Single-use Plastic Ban Says about Humanity

Last week the UK government announced its ban on single-use plastics, namely straws, drink stirrers and cotton buds, which is to come into force from April of next year. For environmentally concerned millennials, such as myself, this decision has come as a beacon of hope amidst a world that seems to be growing ever-darker, with Brexit looming as the biggest political disaster since Tony Blair sent British troops into Iraq. The ban serves to reduce the environmental impacts of such plastic products, with 5 billion plastic straws, 300 million stirrers, and 2 billion cotton buds being used and discarded in the UK annually. The EU has also taken steps to ‘phase out plastics’ in recent months, with a similar ban on single-use plastics (this time also including plastic cutlery) being voted for in March of this year.

The toll that plastic pollution is having on our planet is heavy to say the least; ‘on land, wind can carry plastic waste or litter throughout the environment’, often becoming entangled in trees, fences, bushes, and other structures – such waste may be mistakenly consumed by animals, causing their stomachs to clog and poisoning them over time. Currently, ‘almost 200 different species of land animals are known to ingest plastic debris’. In the sea, the story takes an even more disastrous turn, ‘with more than eight million tonnes [of plastic] going into the oceans every year’ – by 2050, there will be more plastic in the sea than fish. More animals are harmed here as well, with an estimated 600 marine species being affected by plastic pollution. Plastic can now even be found in our own bodies, as ‘globally, 83 per cent of tap water samples tested [by Mercola] were found to contain tiny microplastic particles’, a 2017 study found.

But, despite all the steps forward such bills promise to make, their very premise has caused me to lose a little more faith in humanity – why should it have to come to a ban when the public have been informed and educated on the dangers of plastic products for years? Since when did the government start to actually understand what is best for us before the masses even realised? Since when did people become so selfish that they couldn’t bear to think of drinking a beverage without the aid of a plastic utensil, used only for a moment and then discarded forever?

Historically, this isn’t the first time we have had to resort to force in order to change the behaviours of the masses. When campaigners began advocating for women’s voting rights in the late 19th century they gained little traction, that was until militant Suffragettes began using violence, such as setting letterboxes alight and smashing shop windows, to get themselves noticed. A similar situation arose during the Apartheid years in South Africa; protest by the African National Congress was at first limited to strikes, boycotts, and acts of civil disobedience which rarely led to violence, but after such efforts repeatedly failed and government violence against ‘coloured’ South Africans grew, they too switched to terrorism.

Now that such civil rights are considered a necessity, we’ve begun to see an increase in ‘militant veganism’, something that has been heavily criticised as being ‘too extreme’ or ‘out of control’, when in fact it is neither of these things – treating this from an impartial perspective, which I feel I can hold since I myself am not vegan, militant veganism is no different from civil rights activism and female suffrage that took a turn to the extreme in order to be noticed. It seems that in the world we live in, very few of us are willing to recognise the truths such activists speak – whether this be that women aren’t too stupid for the vote, that black people deserve equality, or that our planet could be made better if we all went vegan and plastic-free – only when the minority do something drastic or forceful do they get heads turning, such as the ban on plastics or the ‘inevitable’ meat tax proposed by Caroline Lucas MP.

Whether the single-use plastic ban in the UK will have any effect remains to be seen – the policy has already been criticised by climate disaster deniers. But the very fact that our environmental attitude has become this diabolical that it is up to our government to issue a ban on such products is a testament to how far humanity has fallen from grace. It is time for us to step up and open our eyes to the detrimental effects we are having on our planet, to stop being so selfish and look at the bigger picture, to have a little compassion for a species other than our own before we lose the capacity to make our own decisions for good.