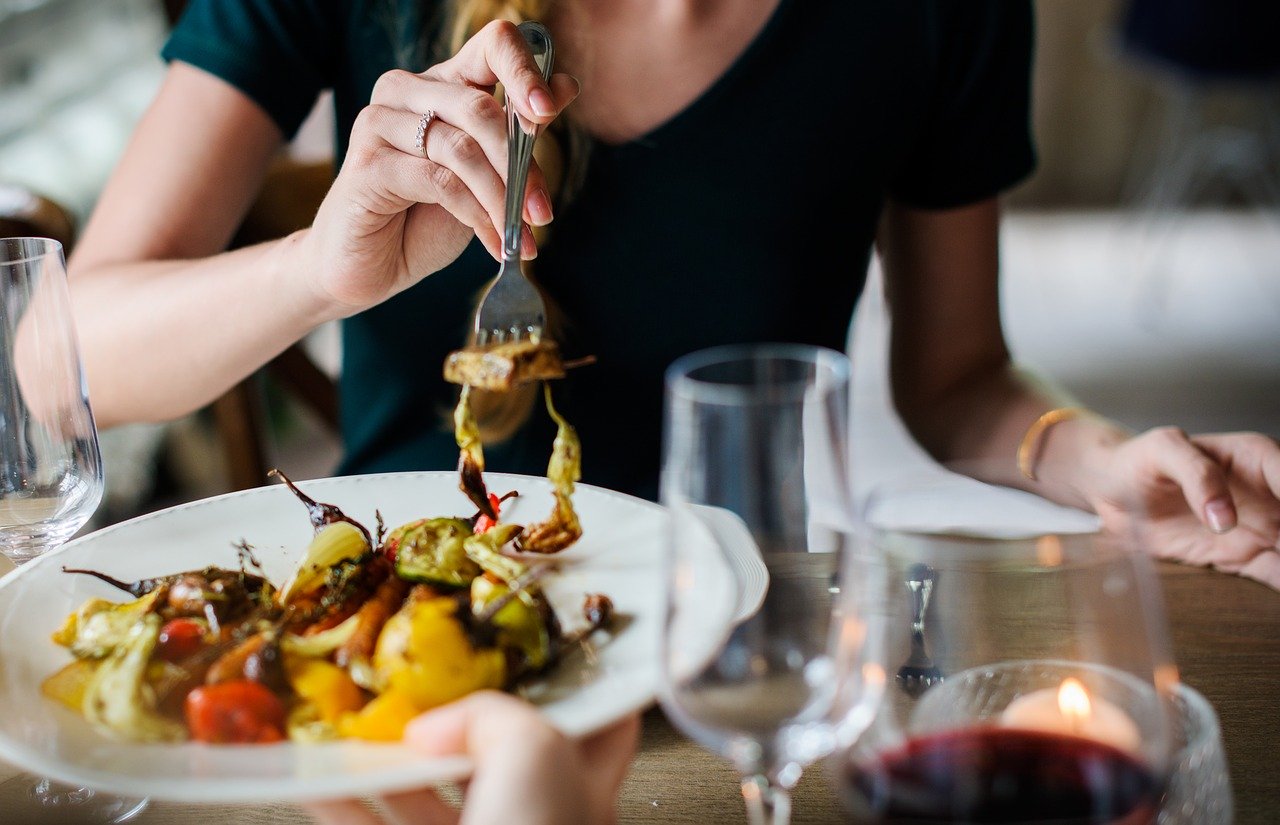 Splitting the Bill: A Dating Deal-Breaker?

A restaurant in Edinburgh has recently introduced a ‘split-bill’ arrangement that gives diners the ability to receive two separate bills at the end of their meal. The new option, available at ‘Blackwood’s Bar & Grill’ situated in a centrally located hotel in Scotland’s capital, is targeted towards customers who are visiting the restaurant for a first date. Designed to help people avoid the ‘uncomfortable conversations’ about payment between two people who perhaps don’t know each other very well, the split-bill is provided if a customer requests one when they’re booking a table.

Considering the traditional Western ideals of chivalry, this new arrangement is arguably most appealing and helpful to men, who have long been expected to pay for dates in order to appear gentlemanly. Centuries of assured gender roles have culminated in a 21st century society which insists that women should accept and perhaps even expect to be paid for at all stages of romantic relationships.

This can be problematic from both angles, as some men may not be in a position to pay for the whole bill or might not want to if the date hasn’t gone well. Equally, whilst the financial generosity of a date demonstrates their kindness, it is in danger of introducing pressure on the other person to agree to another meeting. With this in mind, Blackwood’s split-bill option could be extremely helpful for new couples, and arguably displays society’s desire to shift gender roles and allow feminism to take hold over outdated chivalry.

Channel 4’s popular dating show, First Dates, occasionally demonstrates this progression away from traditional dating ideals, with some couples mutually agreeing to split the bill. However, men still predominantly opt to pay for the table and the question of who takes care of the bill remains a topic of discussion for most couples who enter the restaurant. Whilst men are most likely to pay in heterosexual pairs, an imbalance of financial contribution is also frequently seen in non-heterosexual couples, too. Whether this is a result of one person insisting upon full payment, or of one person failing to offer their own contribution, the show has proved that how the bill is split can be a deal-breaker for some singles.

The split-bill arrangement aims to combat this tricky topic by encouraging equality on dates and thus beginning to erase one of the markers of stereotypical masculinity. It is perhaps problematic that a policy like this has to be formally introduced and offered by an establishment in order to achieve a financial balance on dates, as it suggests that some people are incapable of simply discussing the options and agreeing on how to pay. However, if this is what is needed to push for a society-wide shift in our dating expectations then we should embrace Blackwood’s efforts.